We acknowledge the financial support of the Government of Canada through the Department of Canadian Heritage (Canada Music Fund) and of Canada's Private Radio Broadcasters. 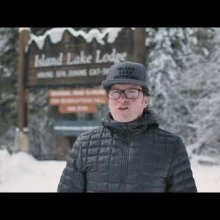 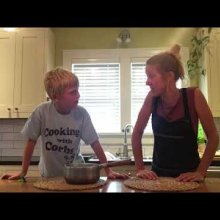 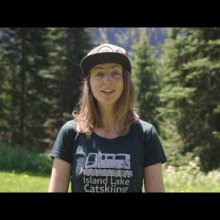 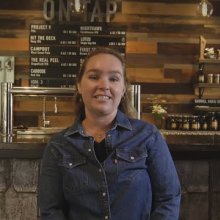 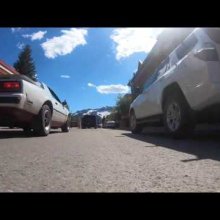