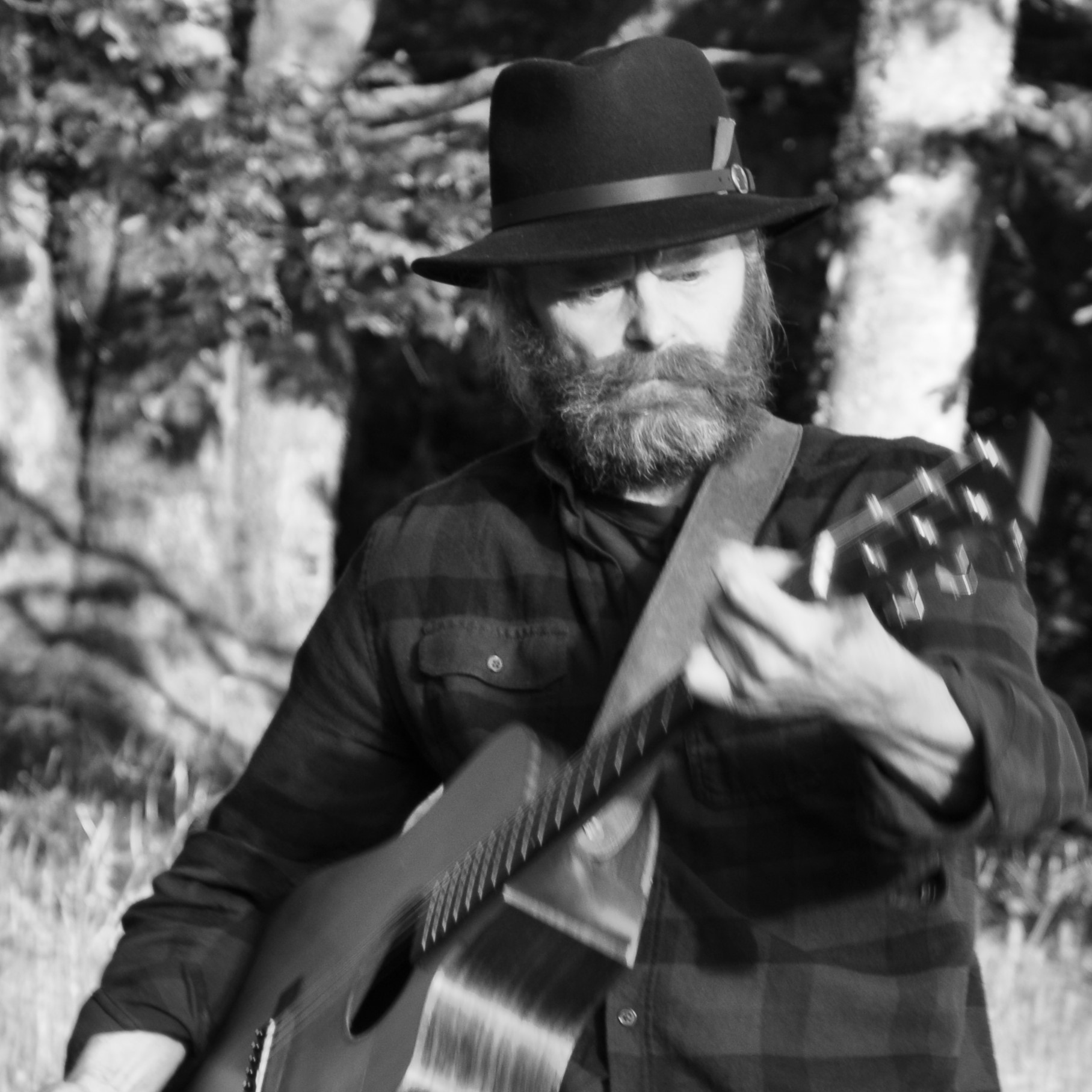 JML is in the midst of an ambitious 10 month project to record and release a new song every month. Several of the songs are being written especially for the project, and JML is recording them in his home recording studio, playing most of the instruments, as well as acting as producer and recording engineer.

In addition to debuting live some of the Song-a-Month songs, JML delivers great songs from crowd favourites like John Prine, Gordon Lightfoot, Steve Earle, Hank Williams and more. If nothing else, you’ll want to see his performance of The House of the Rising Sun “Best version ever!” – sober Saskatchewan fan.

The historic Fernie Hotel & Pub, nestled in the heart of downtown Fernie, has been a fixture since it was rebuilt after the great fire of 1908. Great Food and Great Music!