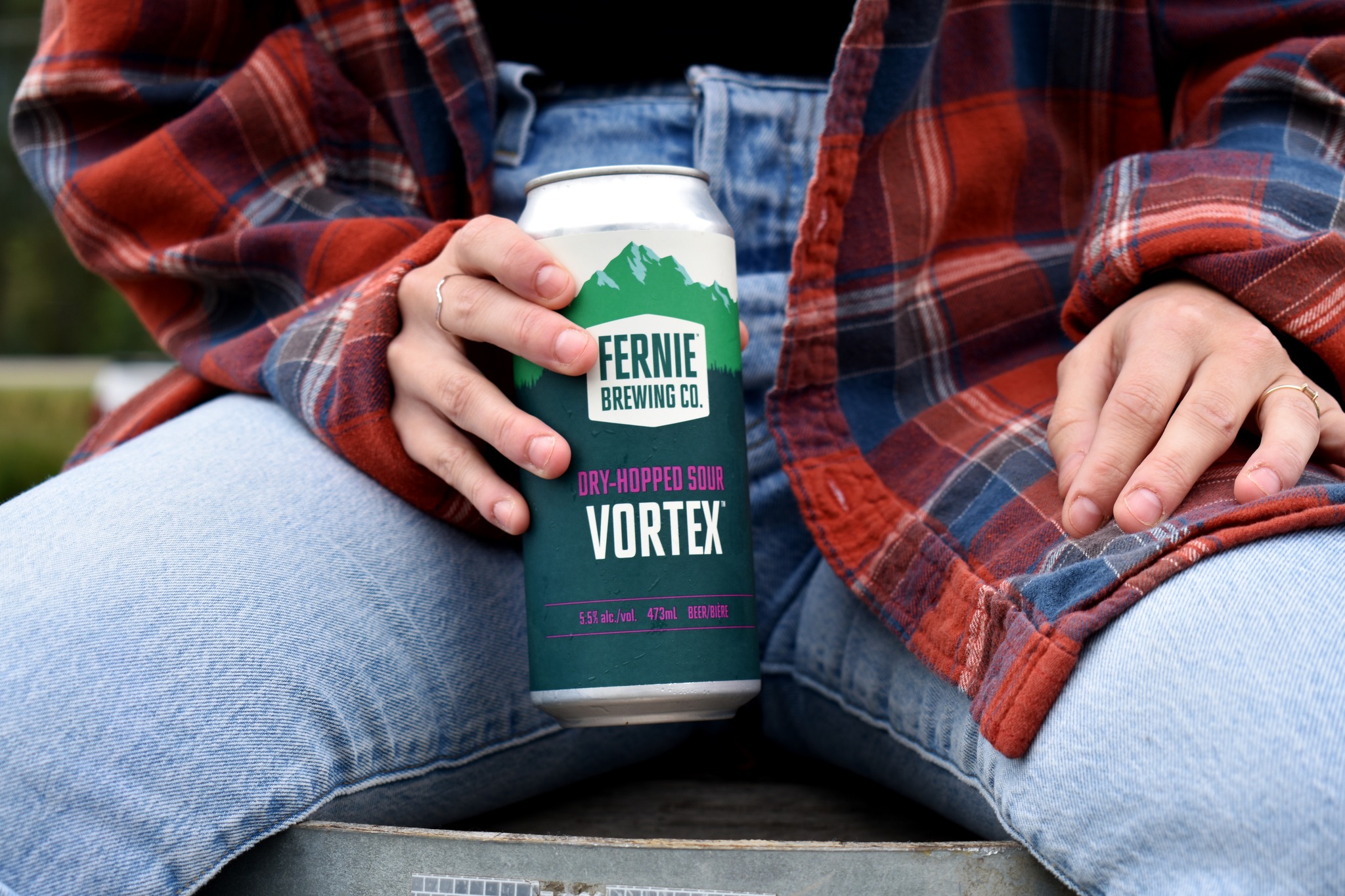 Launch into the long weekend, with the return of a Sour Series favourite from Fernie Brewing Company! Vortex Dry-Hopped Sour will be hitting shelves across BC and Alberta once again, starting with a local release in their Tasting Room on Thursday, June 23rd from 12pm.

BREWERS NOTES
Their tropical Sour IPA brimming with Galaxy and Strata hops. Lifted to another level with a touch of Lactic Acid sourness. Jump into the whirlwind of flavour that is Vortex. This kettle soured hop-forward IPA is light in colour and brimming with fruity, tropical hop flavour and aroma. Complemented by a touch of sourness. The Strata hop brings passionfruit and dank herbal notes into this popular, returning sour.

Join the Fernie Brewing Company in their Tasting Room this Thursday, June 23rd from 12-8pm to kick off the long weekend with a refreshing pint of the good stuff!