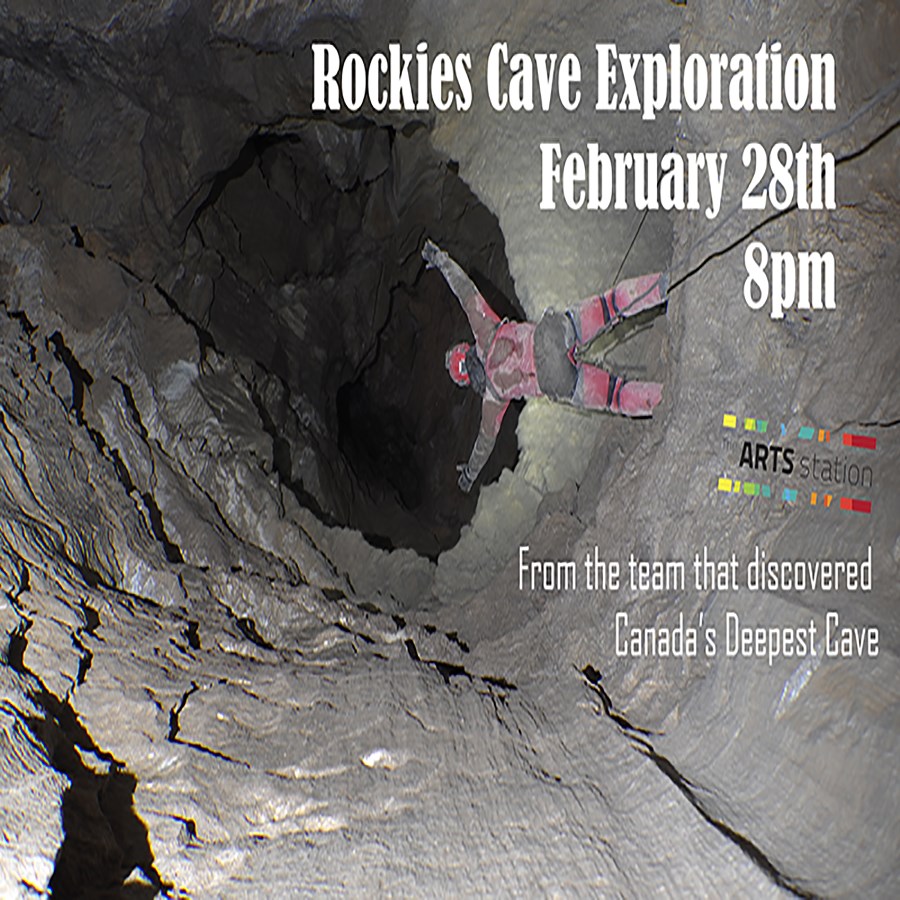 (Calgary, Alberta, Canada - 11 January 2018) A team of cave explorers from across Canada has achieved a new record for the deepest cave in Canada. The cave, named Bisaro Anima, is in a remote mountain plateau north of Fernie, British Columbia. Their mission to explore, map and study led them to exceed several milestones over two expeditions during Thanksgiving 2017 and New Year’s 2018. The Mt. Bisaro plateau was initially investigated during an expedition organized by Henry Bruns of the Alberta Speleological Society in 2012. It was then that caver and project leader Jeremy Bruns discovered and first rappelled into the cave entrance. Since then, over thirty cavers from Canada, the United States and the United Kingdom have been exploring the cave in a series of trips which accessed the plateau by helicopter. The cave is now 5.3 kilometres in length and 670 metres deep, making it the deepest cave in Canada and in the continental USA.

The record depth was achieved by expedition leader Kathleen Graham, after she descended into a sump – a channel in the cave flooded with water – using scuba diving equipment. “When we found the sump a couple of months ago we were surprised and disappointed. I've been imagining what lay beneath the water ever since, actually I've been fixated.” said Graham. Prior to these latest efforts, the explorers had mapped the cave and established it as the third deepest in Canada at 531 metres deep. “Our knowledge of the topography and geology puts the depth potential of the system at more than 1000 meters. I expect with ongoing effort that this cave system could also become one of the longest in Canada.” said Bruns.