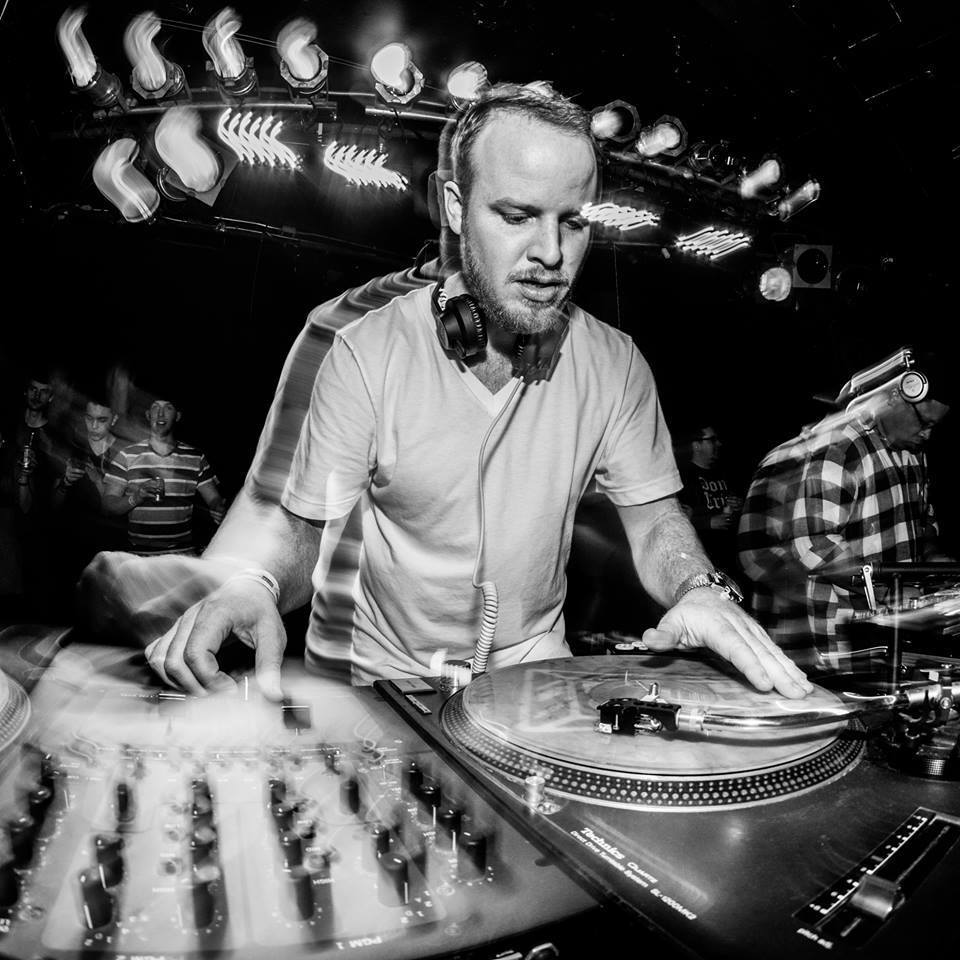 You wanted the best? Well you go the best. The Northern has got The Legendary Skratch Bastid running the show on Family Day long Sunday night.

Skratch Bastid
Having rocked the bar many times, Skratch Bastid is now ready to raise it. In 2012, The Bastid has become one of Canada's most in-demand DJs and respected producers, but don't think it happened overnight. From his humble beginnings a decade ago as a teenager in Halifax- pumping out mixtapes from his bedroom and earning a loyal following already back then- he slowly spread his skills first at DJ competitions like DMC, ITF, and Scribble Jam and now around Canada and the world as a widely recognized go-to guy for party-rocking.