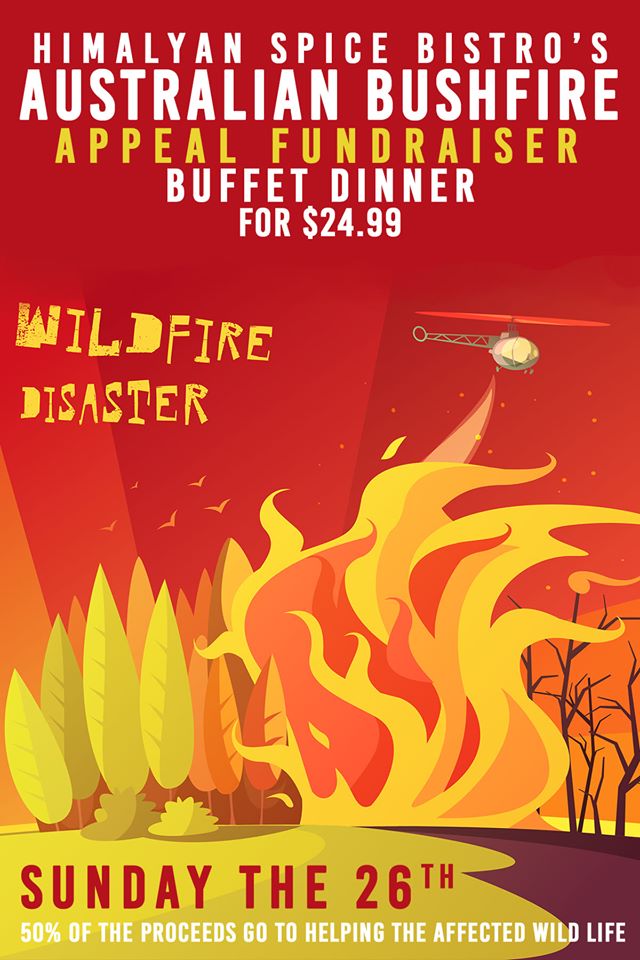 Since June 2019, there have been many large bushfires burning across Australia, especially in the south east where a state of emergency was declared in New South Wales. As of 14 January 2020, fires this season have burnt an estimated 18.6 million hectares (46 million acres; 186,000 square kilometres; 72,000 square miles), destroyed over 5,900 buildings (including approximately 2,683 homes) and killed at least 30 people. An estimated one billion animals were also killed and some endangered species may be driven to extinction.

Being a part of a loving and sharing society we the fernie community should show some love for them. 50% of the proceeds goes to helping the one needed.