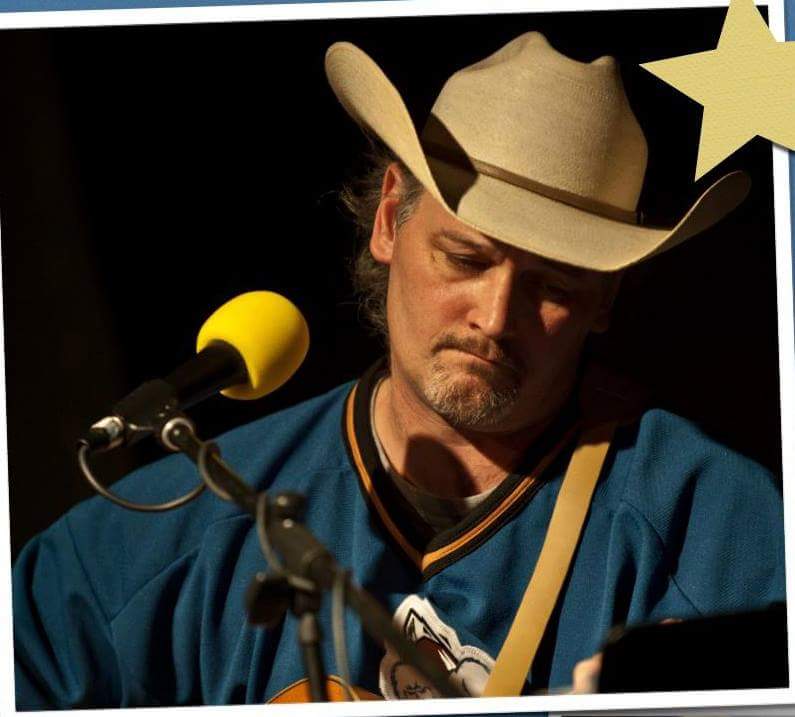 Jon Bisset has been part of the local music scene in the East Kootenays for over 15 years. Jon has been involved in Locals in Cranbrook, Fisher Peak Music Society, and many events supporting local music. A biologist by trade, Jon's love of music encompasses many genres, but he has a particular love for classic rock, folk, and blues. As a singer-songwriter Jon typically plays solo, with an acoustic guitar and vocals, but has also performed with many local musicians throughout the Kootenays. Jon currently lives in Meadowbrook, near Kimberley, BC.