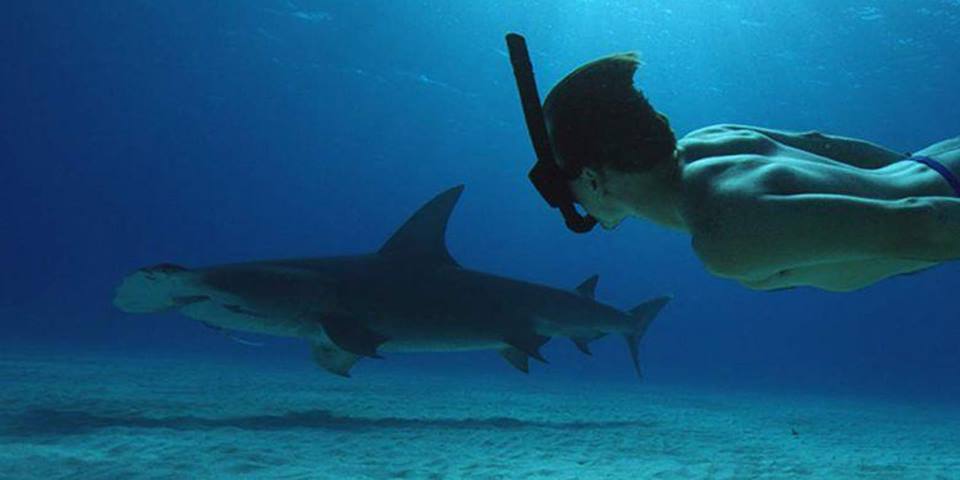 Sharkwater Extinction (Canada), the final film by award-winning Toronto documentarian, photographer, and conservationist Rob Stewart, updates and expands on the fight by Stewart and others to halt the hunting of sharks. Yet these magnificent creatures are in more danger than ever, due to a thriving pirate industry, legal loopholes, and widespread corruption. Over 100 million sharks are still killed every year. The world’s shark population has decreased by 90 percent in the last 30 years. Completed by the production team after Stewart died while making the film, Sharkwater Extinction takes us to Costa Rica, Cape Verde, the Bahamas, Panama, and the US to explore the myriad ways sharks continue to be placed in peril.