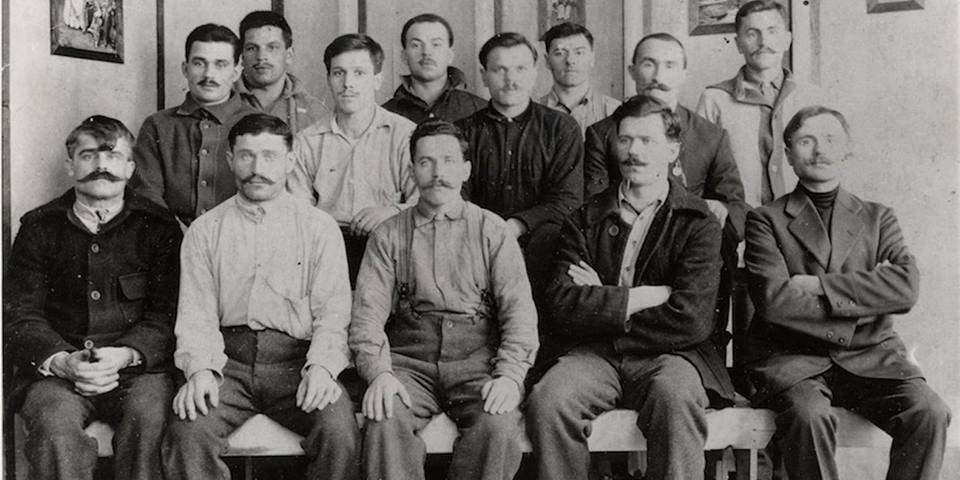 Fernie entered the First World War in 1914 with optimism and a sense of national pride. Five years later, it emerged having experienced staggering losses and multiple controversies that threatened to tear the community apart. Fernie was profoundly affected by conflicting impulses of labour, loyalty, and ethnicity.

Demands for internment of enemy aliens, resistance to prohibition and moral reform, the consequences of natural and man-made disasters, the unprecedented banning of recruitment, and the western labour revolt were all issues that contributed to a war-time experience for Fernie that was more dramatic and more revealing of underlying tensions than that of any other Canadian community. This walking tour features several buildings and places that figure prominently into this story.

Arts and CultureCommunity
Go Back