John Eaves and Walter Bruns Live at The Brickhouse 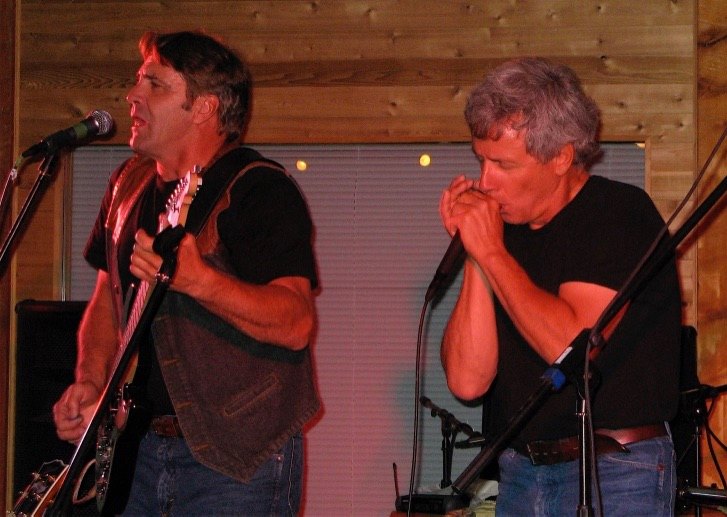 John and Walter both share a passion for skiing and playing music in mountain towns. They met while working for Canadian Mountain Holidays. Walter found a passion for playing the blues harmonica and soon found himself entertaining the guests both in the lodge and out on the slope.

John took his guitar skiing with him and it was inevitable the two would hook up. John formed a band called the Blues Riders and Walter was later invited to join them. Eaves and Bruns now travel and perform as a duet, focusing on Blues , but play a wide range a music from Artists like Dire Straits, Hendrix, Stevie Ray Vaughn , the Beatles, Stones and others.