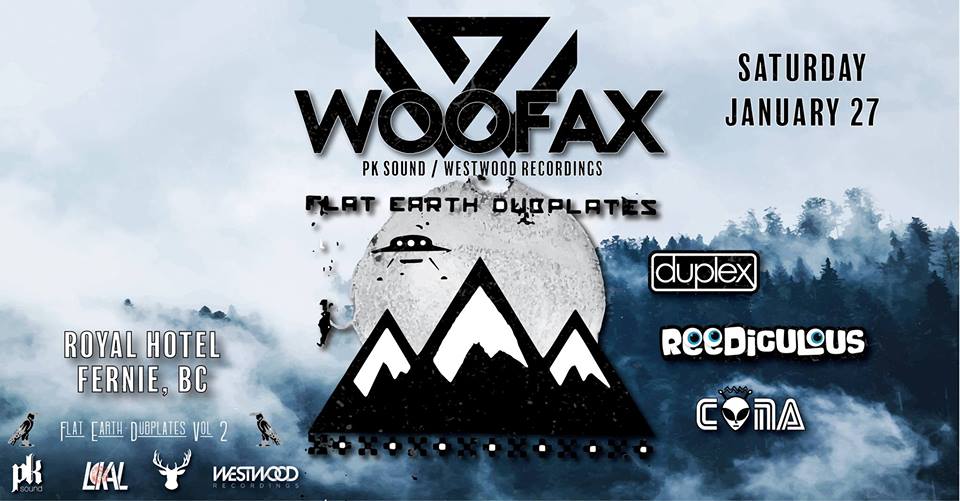 For 10 years, Matt Simmers better known now as "WOOFAX" was the major musical creative force and sole engineer behind the electronic music groups Terravita and Hot Pink Delorean. He has written, engineered and consulted dozens of hit electronic tracks in various genres. Under his pseudonym Tremourz, he continued to release charting hit singles including the North American dubstep anthem, “Sexy Party” with J Rabbit. His original music and involved projects have been licensed to entertainment on networks such as FOX, MTV, CBS, Netflix and more.

As well as being an electronic writer, producer and performer, Matt is also a mixing and mastering engineer. He works closely with Dastik’s label, Firepower records and the GRAMMY award-winning artists The Crystal Method. He helped engineer many songs from the beginning of Dillon Francis’ career and consulted and assisted mastering on Excision's “Codename X” album. That's just a few of the successful projects he has been involved with. WOOFAX is here to bring awesome music of all sorts to old and new friends alike with skills, style and energy.

PK Sound will be in full effect.