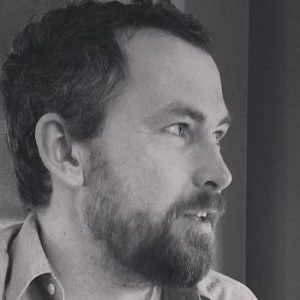 Fernie is home to one of the most beautiful libraries in British Columbia and is a wonderful place to pop into while visiting historic downtown Fernie. One of the highlights of the Fernie Heritage Library’s programming schedule is their Booked Writers Series, which features an entertaining  mix of authors and literary figures from across Canada.

Adam Lewis Schroeder grew up in Vernon BC and completed an MFA in Creative Writing at the University of British Columbia in 1999. He has since traveled widely and published stories in more than a dozen journals and anthologies.

In addition, Adam is a columnist for CBC Radio One and a Creative Writing instructor at UBC Okanagan. He lives in Penticton BC with his wife and kids.