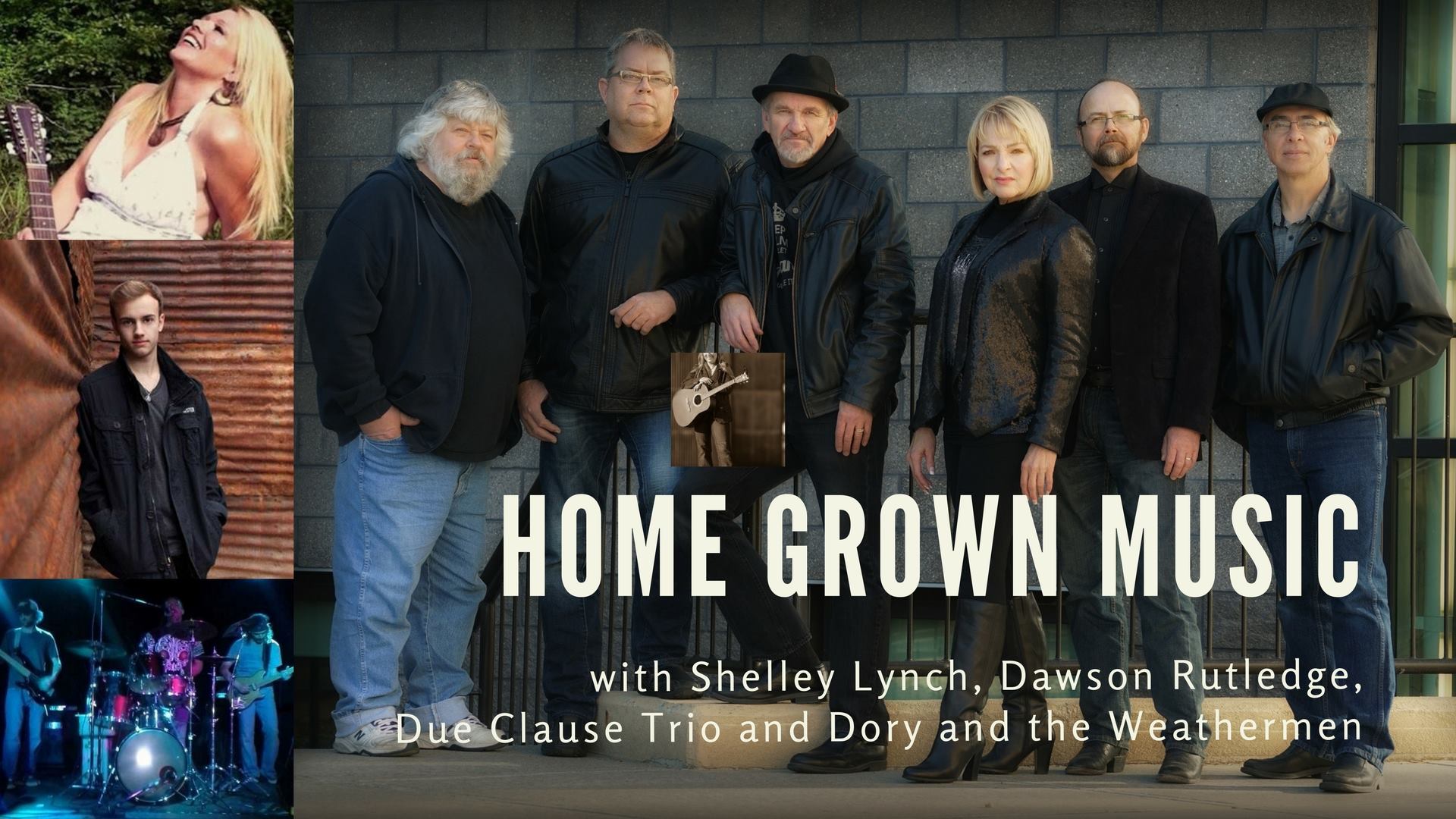 the Chautauqua Main Stage will come alive for an afternoon of music by incredibly talented regional musicians. Free admission. Beer gardens start at 11:30 am. Hot food available at local food trucks and vendors are located adjacent to the beer gardens.

ABOUT THE PEFORMERS
Shelley Lynch was born in Fernie, British Columbia, fifth of six children of long-time residents Frank and Mary Lynch. They were a business-orientated family with a deep faith and a strong love of music that led to dedicating part of their living room to drums, guitar and organ giving the family ample opportunity to sing and entertain together. Shelley Lynch may be from a small Canadian town but there is nothing small about the talent this singer-songwriter has been blessed with. When the album “Walk through Life” came out in 1996 Shelley was inspired with the success of radio play and international support. The style continued in the next album “Dream Big,” a collection of songs she wrote and performed that exploded with lyrics as honest and as personal as life can get.

Dawson Rutledge a 19 year old solo singer-songwriter, musician, and performer from Cranbrook, British Columbia, Canada. IDawson’s very first performance of an original song, "Mysterious Woman", was in June of 2015 at the Key City Theatre. Since that time, he has been busy performing, writing, and recording, and has released a self-produced album of original songs, with another album in the works. Dawson’s songs demonstrate themes of love, adventure, the inevitability of time, and important world issues. Dawson’s style of performing is very unique and extremely entertaining. His style has been compared to that of artist Shakey Graves.

The Due Clause Trio is a rock cover band featuring members Shane Borthwick and brothers Shayne Fedorek and Dale Fedorek. All born and raised in the Elk Valley, these rockers play loud and proud, playing the best songs from the 70s, 80s 90s and 00's. Don't miss their epic performance at Chautauqua!

Dory&TheWeathermen, with lead singer Dory Rossiter from CTV Lethbridge, have been together for nearly seven years. They entertain at a variety of events in Lethbridge and across southern Alberta and play a mix of music including pop, rock and crossover country. For their work in helping to fundraise for local charities, they received the Communications Award from the Canadian Mental Health Association. They have had a busy and fun summer and are thrilled to be part of the Fernie Chautauqua and Fall Fair 2017!