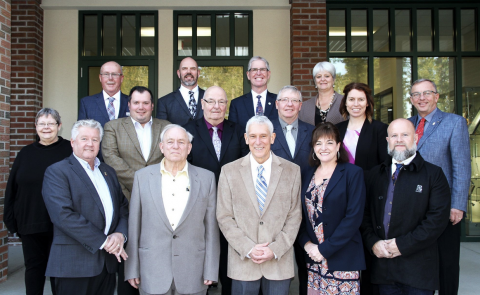 The RDEK Board of Directors has unanimously passed a resolution calling on the Provincial Health Officer to introduce stronger measures and provide additional clarity around travel between communities in the midst of the COVID-19 pandemic.

Drivers, cyclists and pedestrians will soon have a safer crossing on Highway 3 as work on a new Lizard Creek Bridge gets underway. The new bridge will include wider lanes and a separated multi-use pathway. 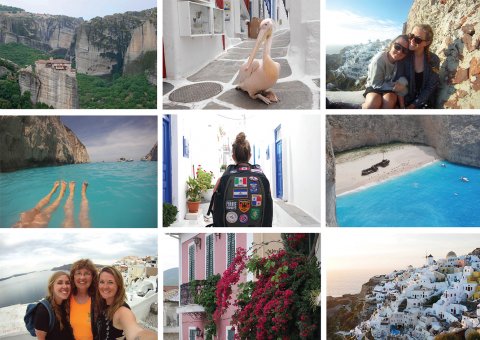 ​Sometimes all we need is a little travel to put our senses in order. 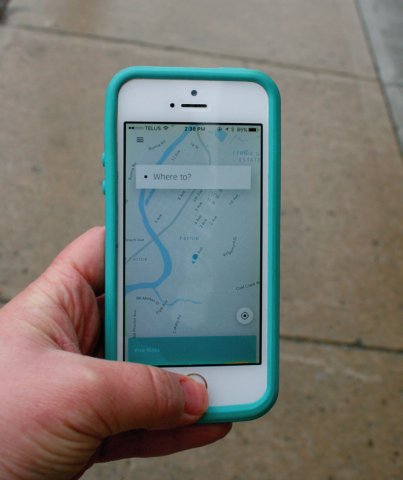 Travelling with Your iPhone

To make the most use of your iPhone there are several things you should do before you go. And what you should do depends a bit on how you intend to use your phone. 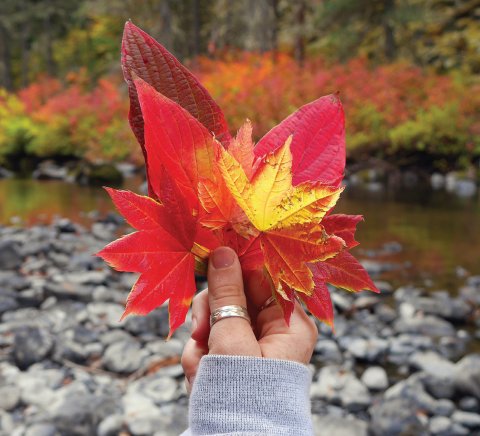 Getting a little, well, stir-crazy in the fall as the looming winter leaves you craving for a change in scenery. Jesse can't shake it. She must go somewhere. 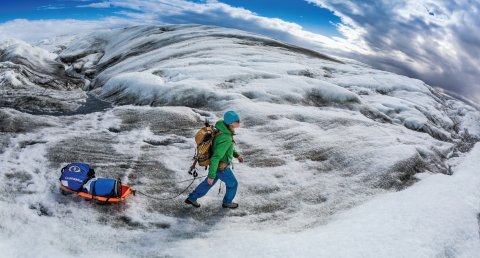 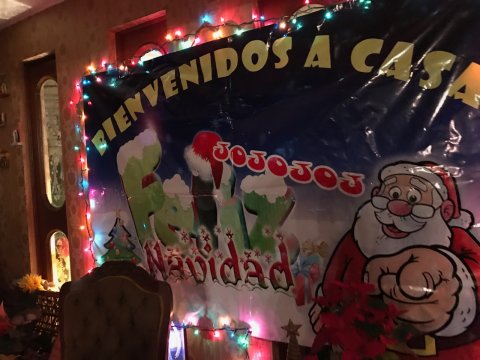 For most people the holidays are spent with your closest friends and family. It's a wonderful time to be together and personally one of my favourite times of the year. I love staying inside under a warm blanket in the cold Canadian winter nights and going skiing on Christmas day. I have to say though that this year was a little different. 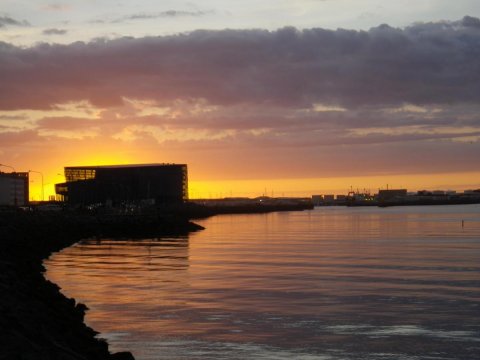 Despite the name, there is only a relatively small area in Iceland that is covered in ice. For the most part, the small Island nation is covered with picturesque, lush, and rolling pastures. And being at 64 degrees north latitude, in the summer month Iceland sees almost 24 hours of sunlight a day! Known for its sweaters, volcanoes, and Bjork, I, like most, knew very little about Iceland. It was a comedy of errors as I attempted to navigate through morning rush hour traffic in downtown Reykjavik, having not slept on the red eye flight out of Toronto the night before. 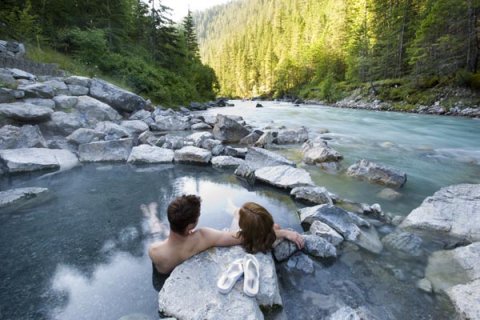 I was told visiting the Lussier Hot Springs in winter was a must. The juxtaposition of steam rising from snow-glazed rock pools while crystalline cuts of ice flow down an aquamarine stream sounded nothing short of surreal. There was just one obstacle – location. Set at the tip of Whiteswan Lake Provincial Park, the pools are accessible via a 17 kilometre gravel logging road, which, rumour had it, could make for a formidable ride during the frigid season.