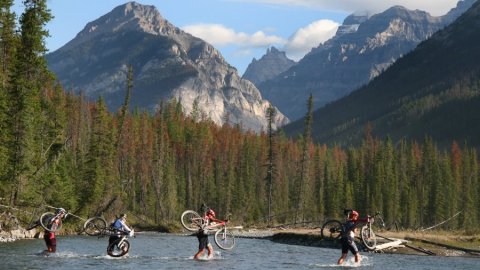 The TransRockies Classic represents the return of one of the world’s most rugged and spectacular cycling events and returns to the spectacular Canadian Rocky Mountains July 22-28, 2019. 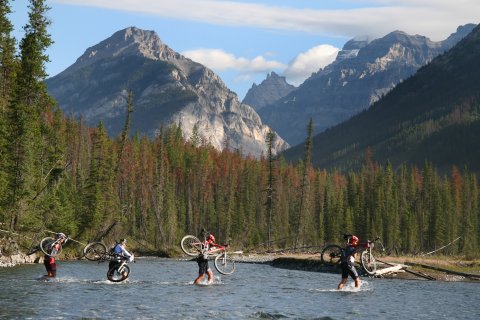 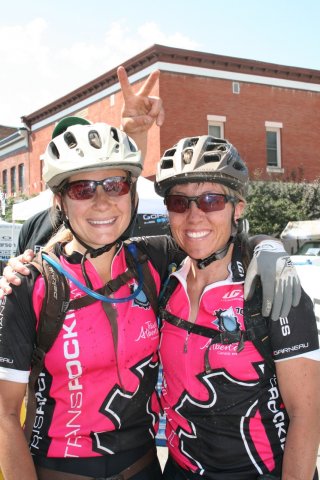 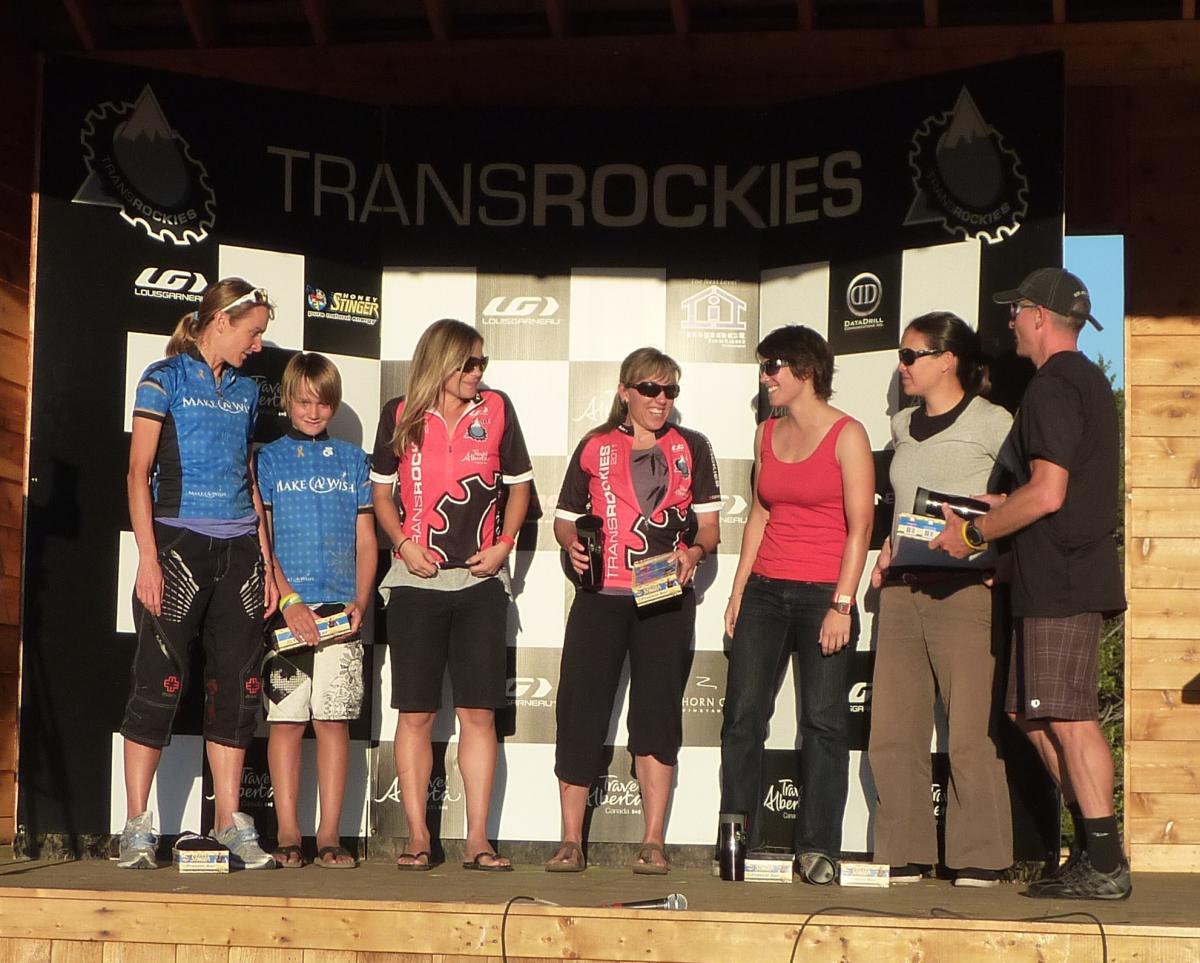 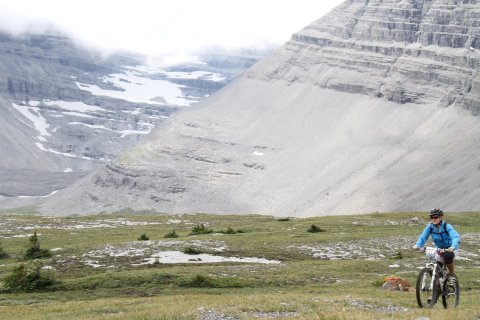 TransRockies - Six Years in the Making

The TransRockies. A race I fell for long ago at my first finisher's banquet in 2006. Boy those "recap" videos are a great marketing tactic! I had been biking for just one season and was adamant about taking on this challenge. Of course I was talked out of it by friends and family, and myself once discovering the daily average of hours on the bike and the technical difficulty. I was in serious need of more time in the saddle.

It all started a few years ago on a Brodie Bruzza - a freeride mountain bike so obviously not suited for me but it was just the right price. I had recently moved back to Fernie after nearly eight pasty years between Uni and working in a cubicle under hideous fluorescent lights. It was time to get back into mountain life, and mountain biking seemed like the thing to do.

Under the wing of what I aptly named the "Biker Bitches" (attempt walking down a trail with these girls on your rear and you’ll understand why) I quickly became enthralled with the sport. Some used the word obsessed.

Posted: Jun 04, 2020 RDEK Urges Residents to Be Prepared and Aware as Rainfall Possible This Weekend