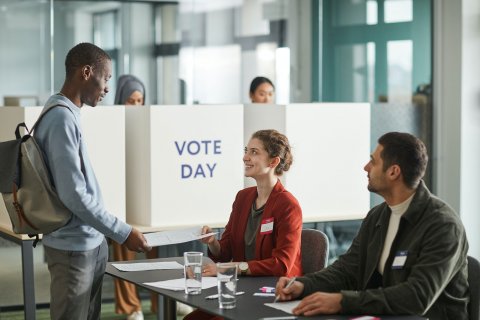 As it begins to prepare for the General Local Elections this fall, the Regional District of East Kootenay (RDEK) is hoping to hear from residents interested in acting as Election Officials.

On Thursday October 3rd from 6:30pm, the Fernie Chamber of Commerce will host a local candidate forum ahead of Canada’s next federal election on Monday October 21st. The forum will be held at the Best Western Plus Fernie Mountain Lodge located at 1622 7th Avenue, Fernie. Doors will open at 6pm and the forum will begin at 6:30pm sharp. 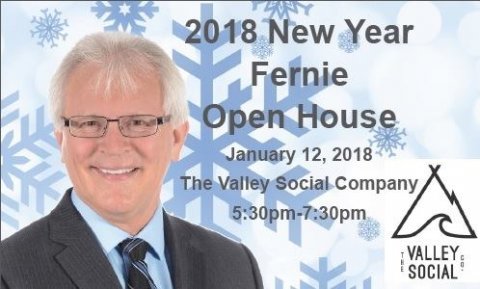 This year Wayne is bringing his January Open House to Fernie! Join your neighbours and Wayne to celebrate and welcome the New Year at the Valley Social Company.

Drop by for some refreshments and to let me know the issues you think the federal government should be focusing on for 2018. RSVP is not required - but if you are definitely coming please let them know by grabbing a ticket. This will help us better estimate the amount of snacks and drinks.