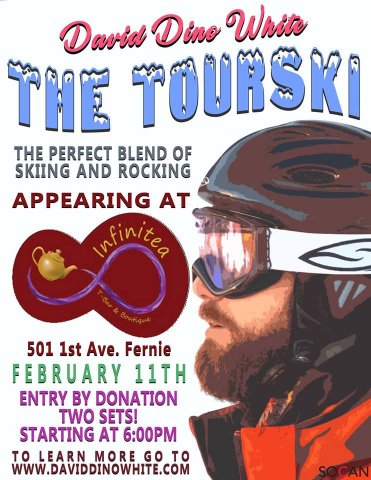 David Dino White is a progressive Indie Rock artist based out of a small town in northern Ontario. David's band couldn't join him on this adventure but David has adapted his show into a one-man-band performance that you won't want to miss!

KOBA at The Royal

KØBA (a.k.a Jason Osborne) is known for his unique take on electronic, hip­hop, and dance music and his upbringing in a musically diverse household has allowed him to remain an ever­evolving musician. Through travels around the globe as a dj, KØBA has formed a modern, yet worldly perspective on today's music. 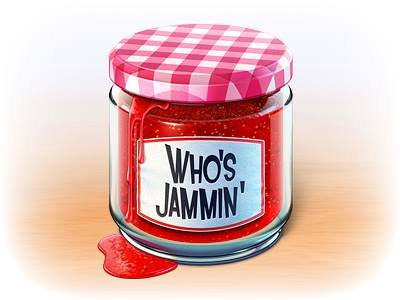 Alright Ladies (& Gentlemen) Infinitea is doing it again - the Jam night you have all been waiting for... Ladies Jam Night!

There will be no waiting while pushy fellas hog the jam stage - this stage is for ladies only and we sure do have some amazingly talented ladies in this town!

This time the lovely and talented Sarah & Robyn will be hosting the evening - all ladies welcome to play.

Latin Night with Adriana at The Royal 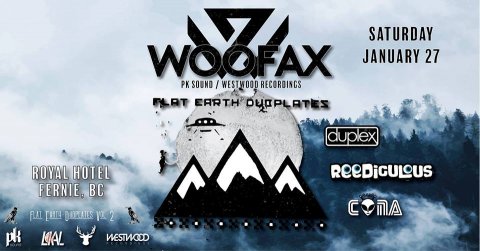 For 10 years, Matt Simmers better known now as "WOOFAX" was the major musical creative force and sole engineer behind the electronic music groups Terravita and Hot Pink Delorean. He has written, engineered and consulted dozens of hit electronic tracks in various genres. Under his pseudonym Tremourz, he continued to release charting hit singles including the North American dubstep anthem, “Sexy Party” with J Rabbit. His original music and involved projects have been licensed to entertainment on networks such as FOX, MTV, CBS, Netflix and more. 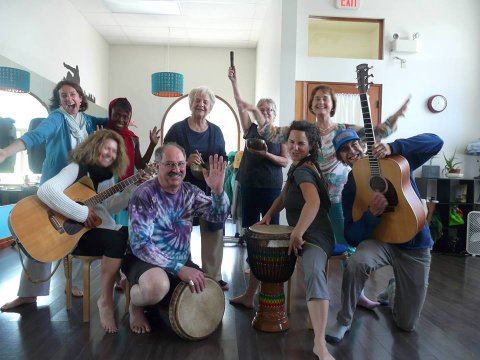 Gathering the singing community over a cuppa for a fun session of Q&As. They'll discuss "The 3 main reasons that prevent high notes from effortlessly flowing out."

By the end of the evening you'll learn about the upcoming training program and receive two valuable bonuses to make your first step towards "Singing Breakthrough" achievable.

Kryptos Rock at The Royal

Since a time in space, likely 2010, Kryptos Rock has been bringing monstrous bass to festivals and clubs across Alberta and BC. 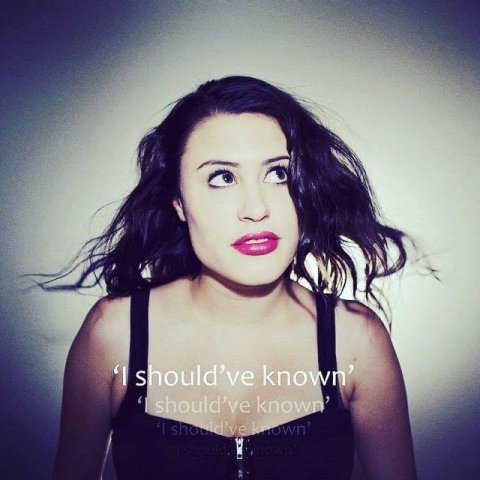 Reiss Zibin live on stage & Open Mic! What an incredible voice and stage presence this Castlegar transplant has. Reiss has crafted some great originals in the vein of Avril Lavigne and Alanis Morrisette and she picks some choice covers to showcase her musical talent. Recently she has started playing with Turner backing her up on bass to fill out her sound. I'm sensing some upward musical trajectory from these two - come check them out and see what I mean. Bonus - they both love to jam with other players so get ready for a full stage all night long! No cover charge!

Australia Day at The Royal

Time ta grab your china plates and your relos 'n' head down ta the Royal wit cheeze for the Triple J Hottest 100 Countdown 2018!

They'll have a free barbie from 7-9pm, snaggers and buns, beauty! You might have a head like a back of a school bus or you might be 23 beers short of a carton but we all know the best remedy is hair o' tha dog! Grab ya missus and come have a chinwag n' a couple a frothy chops. Wrap ya laughin gear round that mate! This year is extra special since we ALSO have BLACKBERRy CIRCUS joining in on the festivities! 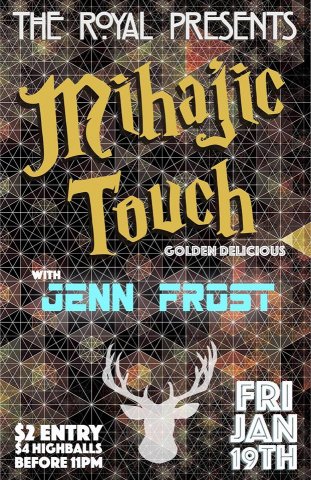 Groove has been in this girls heart since 1998, when Tracy Mihajic danced her way into the scene. Joining the Golden Delicious Kru in 2002, DJ MihajicTouch has shaken the dance floor with her unique blend of breaks, hip hop, funk, soul, tech house and glitch hop ever since. Her beats will surely have you on your feet with a hop in your step!