Created by Taylor Sheridan, Yellowstone is a Paramount Network television series focusing on John Dutton, a powerful Montana cattle baron, played by Kevin Costner, and his dysfunctional family
as they attempt to defend their ranch from real estate tycoons, corporations and Californian tourists. It is a series that is beautifully shot, with much of the show shot on location in Montana, and the performances are great. Costner in particular does a wonderful job portraying Dutton, the gruff patriarch of a crumbling dynasty.

Hillbilly Elegy became insanely popular, as the public grasped for some understanding of what was happening to their democracy, rising to the top of the New York Times’ best seller list, and cementing J.D. Vance’s reputation as an “expert” on white poverty. 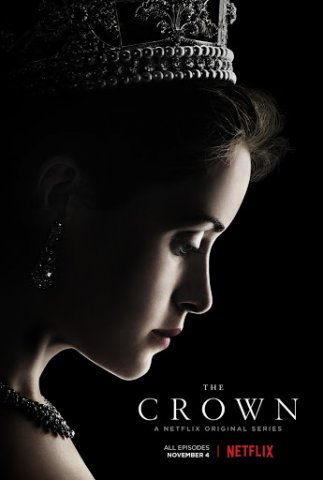 The Lion King tells the story of Simba (Swahili for lion), a young lion destined to succeed his father, Mufasa, as King of the Pride Lands. However, Simba’s uncle, Scar, murders Mufasa and convinces Simba that he is responsible for his father’s death.