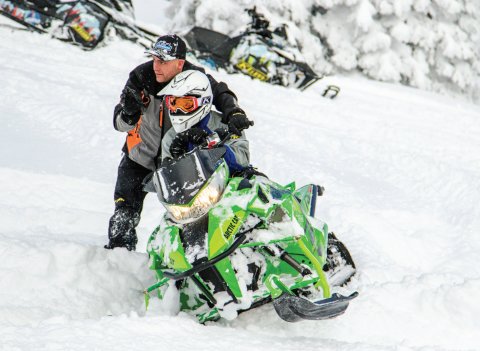 Saturday, November 4th from 10 to 2, Fernie’s snowy winter season kicks off with the annual Fernie Alpine Ski Team Ski Swap, and the Ski and Board Film Fest at 6pm at the Community Centre!

Sell and purchase used equipment and clothing, and watch the best films. 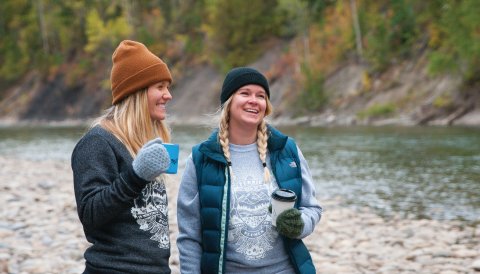 Winter can be cold. The snowbanks are high enough to bury stop signs, and with the right storm, deep enough to bury your car. With that in mind, here is a list of things that might make your winter in Fernie a little brighter; comforting, delicious, practical things that will take the sting out of any frost you might acquire. 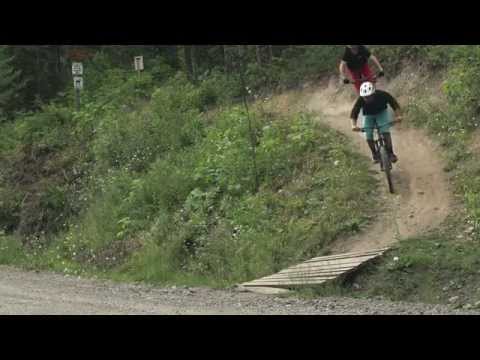 The Lazy Lizard Trail up to Island Lake Lodge is a flowy 7 kms of mountain bike heaven.  Built to accommodate green riders and advanced, the berms and wide brides will be enjoyed by everyone. 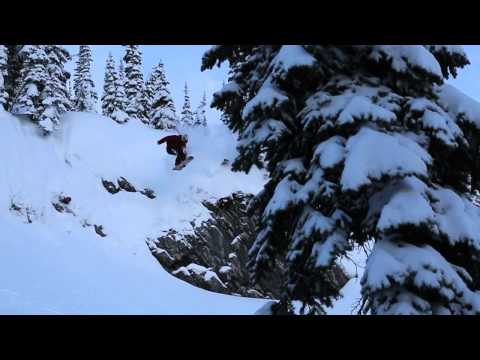 Sometimes you just have to Send It.  Here are a group of our young locals ripping up the terrain at Island lake Catskiing and getting a bit of air time. Athletes include: Mikey Witlox, Luke Nelson, Ben Ogilvie and Mark Butcher. 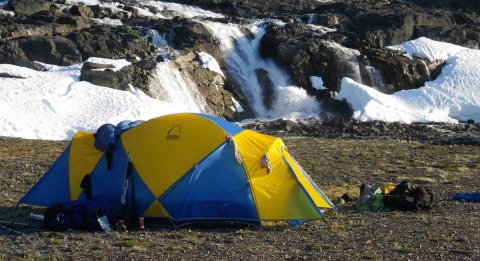 It has been a while, but I’m back! How about an adventure on the World's Largest Uninhabited Island? Um, sure! Devon Island is a remote Island in the Canadian High Arctic. It is primarily covered by ice from the Beltcher Glacier on the East, and the Haughton Impact Crater on the West. The island's landscape is so desolate, it has been used by NASA as the world's best Mars analog site for the practice use of Mars Rovers. Because of the lack of vegetation, extreme weather, and extreme isolation, Devon Island is the largest, uninhabited island in the world. 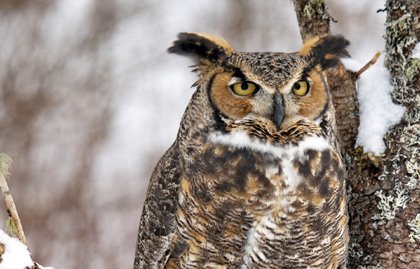 Love is in the Air

Our cold and snowiest month seems an unlikely time of year for hot and steamy romance. After all what is sexier than long underwear, runny noses, thick beards, chapped lips and frost bitten cheeks? February is the courting season of an unlikely resident with the devilish nickname ‘’tiger of the air’.