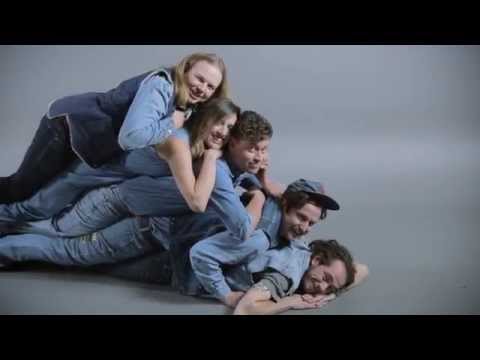 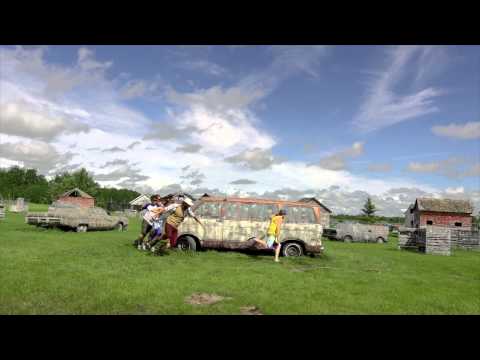 It's the End of the World, and They Feel Fine

It’s difficult to not feel lazy around Vancouver Island’s Michael Wood Band. Before even graduating from high school, the quartet wrote, recorded and released its debut album End of the World. It has won the band accolades and won over fans. Less than 30 days after the album release, the guys were voted New Artist of the Month by a radio station in southern Ontario and the video for the album’s title song had 38,000 views in its first month.

Hits From the Throne

If you need a warm up and have some extra energy to burn after hitting the slopes, you need not look further than a night out with the Runs, affectionately known as Fernie’s Number Two Band. If you’re lucky enough to be unfamiliar with the Runs, the three men and a lady perform loud, fun punk – perhaps the only local punk band – and they have two dates set up for January, as well as a hotly anticipated CD release party in February.

It’s pretty easy to get caught up in life and find that you have little time for the things that truly satisfy. Even in Fernie, where we like to boast about “Fernie time,” there isn’t always time for our passion. Johnpaul Smith, former Sleeping With Tuesday frontman found himself stuck in that cycle. Sure, he was playing music for a living, but the frenetic pop rock of the local band wasn’t something he could really feed on. What he had was fast food; what he really wanted was a hearty meal.

I want to jam it with you

Jam nights are like Kinder eggs. They’re fun and sweet, and sometimes you end up with something pretty special on the inside. For musicians, they’re also a great place to meet and create new bands or incubate new ideas. Meanwhile audiences are offered a glimpse into the inner workings, as they get to watch the players grow and improve.