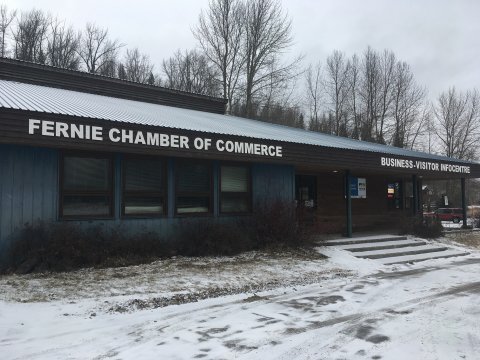 The Fernie Chamber of Commerce board of directors has voted to sign a lease for the organization’s long-planned coworking space in downtown Fernie. 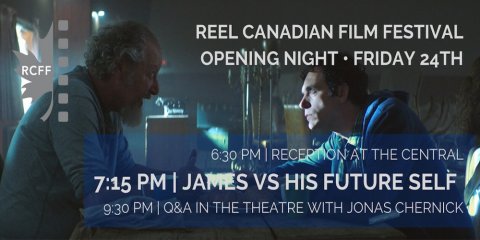 - Includes a complimentary drink and appetizers

7:15 pm: Short Film: TIPPED by ALYSSE LEITE-ROGERS, followed by: JAMES VS HIS FUTURE SELF 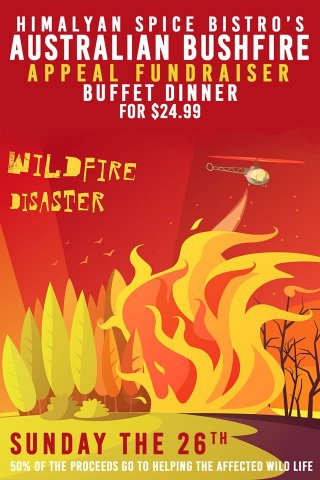 Since June 2019, there have been many large bushfires burning across Australia, especially in the south east where a state of emergency was declared in New South Wales. As of 14 January 2020, fires this season have burnt an estimated 18.6 million hectares (46 million acres; 186,000 square kilometres; 72,000 square miles), destroyed over 5,900 buildings (including approximately 2,683 homes) and killed at least 30 people. An estimated one billion animals were also killed and some endangered species may be driven to extinction. 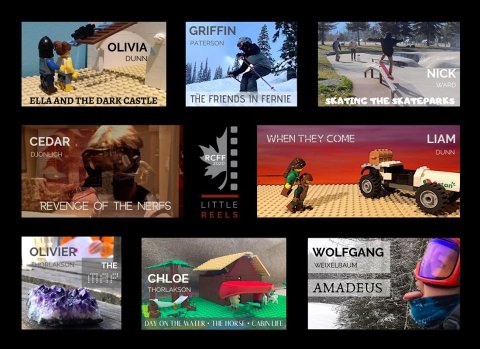 A showcase of shorts by and for young film-makers and fans! Entry details available at http://fernielovesfilm.ca/little-reels/. 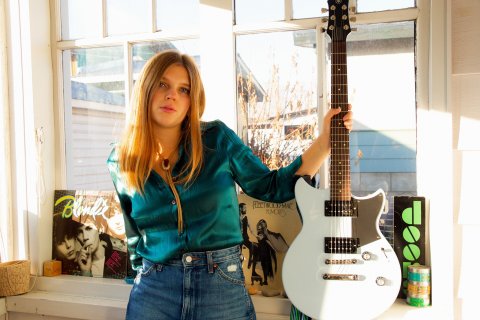 Maddisun returns to The Loaf to play some feel good, upbeat tunes! You may have seen this groovy indie musician playing live at other Fernie venues and events. Maddisun features a brand new set in 2020, with dreamy catchy originals, soulful and rhythm+blues covers featuring electric guitar and live drum and bass looper. 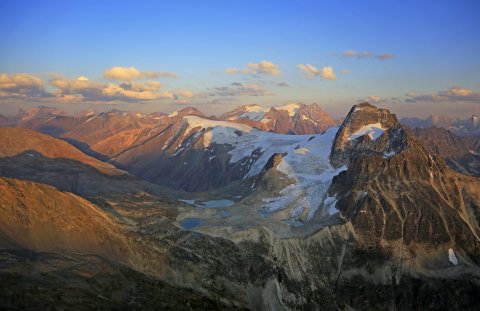 The Ktunaxa Nation Council invites members of the press to join them and partners for a significant announcement on Saturday, January 18, in Cranbrook concerning the future of an area of great cultural and ecological importance in the Central Purcells. 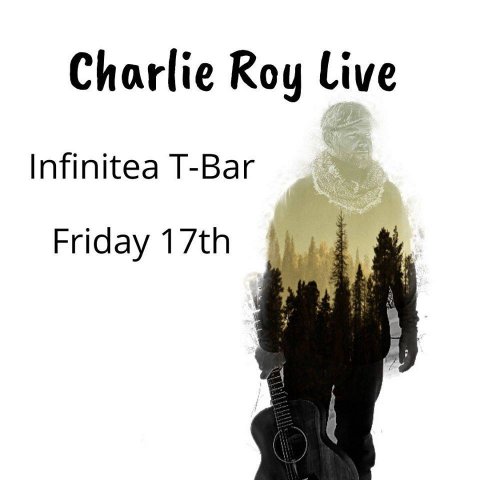 Charlie has just moved to Fernie with his family from Sunny Coast in QLD, Australia. He utilises live looping, beat box, percussive guitar, vocal harmonies and much more to create layer upon layer of full spectrum sound. It's a fusion of melodies that elevates, renovates and recreates cover versions of all your favourites, both old and new. 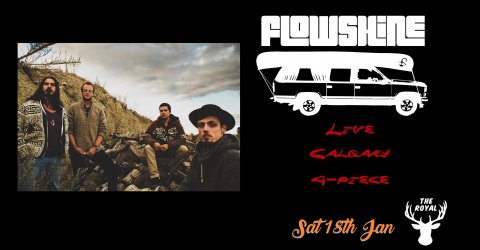 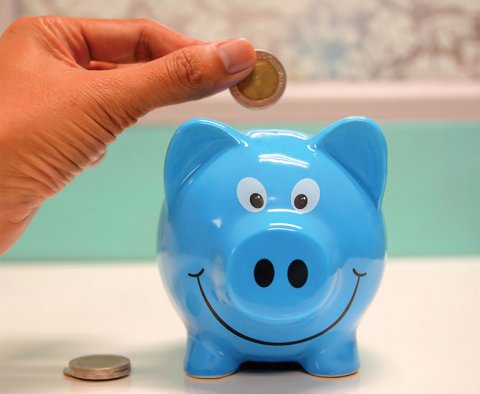 What’s on your list this year? More visits to the gym? Learning a new language? By reviewing your needs and goals, you can identify some resolutions that are particularly relevant to your situation. 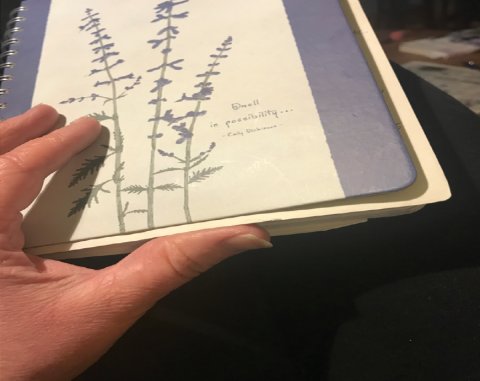 Setting goals is one thing, but making a plan to follow through is next level. This is what makes a streak so exceptional. A streak can be partnered with a New Year’s resolution or a word of the year, and make either one more powerful.