Hollywood has never been kind to Little People (those with Dwarfism, a phenomenon caused by about 200 distinct medical conditions that result in a person having unusually short stature). The American film industry either portrays Little People as comical buffoons (Zoolander, Project X, Austen Powers the Spy Who Shagged Me), or mysterious magical creatures (Willow, Legend, The Lord of the Rings Trilogy). Very few Hollywood films portray people with Dwarfism as ordinary men and women trying to get by in an ordinary world.

The British are expert at creating television that celebrates their past; programs that drown the viewer in wave after wave of well-written, well-acted, beautifully-produced nostalgia. From Foyle’s War (celebrating Britain in the 1940s) to Pride and Prejudice (celebrating Britain in the 1820s), the Brits love to look back at the events of yesteryear through undoubtedly rose-coloured glasses. Downton Abbey comes out of this tradition. It tells the story of an aristocratic family and their servants, all of whom reside in a large manor house in Yorkshire. 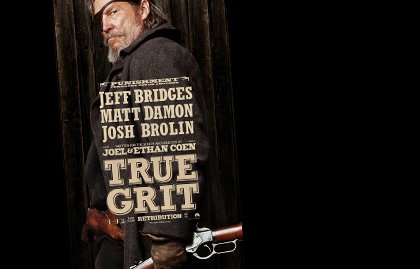 True Grit by Charles Portis was originally published as a serial in The Saturday Evening Post in 1968. Portis’ story recounts the adventures of Mattie Ross, a 14 year old Arkansas farm girl and her quest to hunt down and ultimately kill Tom Cheney, the man who murdered her father. She is assisted in the enterprise by Rooster Cockburn, a middle-aged, drunken U.S. marshall with a rather brutal approach to justice, and Laboeuf, a handsome and undeniably arrogant Texas ranger. 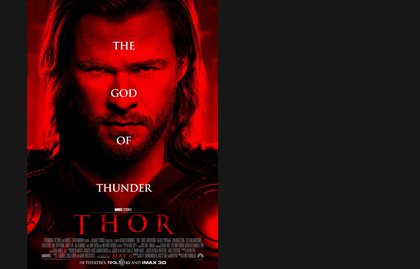 Thor is the Norse God of Thunder, the son of Odin (the all-father, head of the Viking pantheon). Thor is described as fierce-eyed and red-haired, father of numerous gods and goddesses and the bearer of Mojihir, the magical mountain crushing hammer.