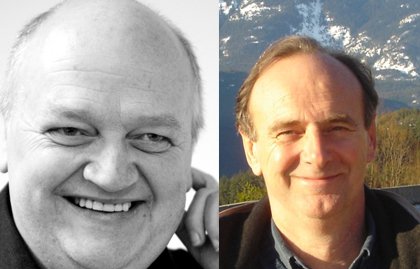 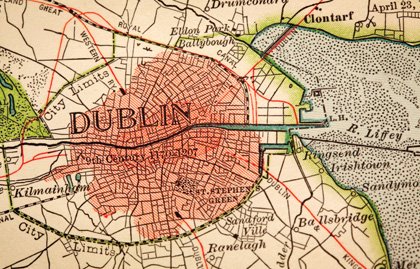 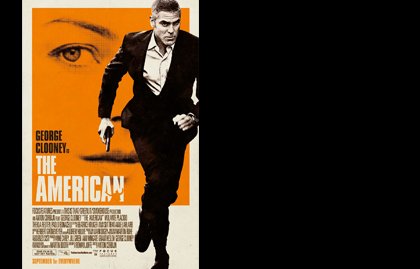 George Clooney has had a very interesting career. He has come a long way from relative obscurity in the 80s when he appeared in sitcoms like Rosanne and performed in movies like Return of the Killer Tomatoes. He has since shunned mainstream Hollywood to act in quirky comedies (The Fantastic Mr. Fox, Burn After Reading, Oh, Brother, Where Art Thou, The Men Who Stare at Goats), political thillers (Good Night and Good Luck, Michael Clayton, Syrianna, The Good German), and art films (Solaris). 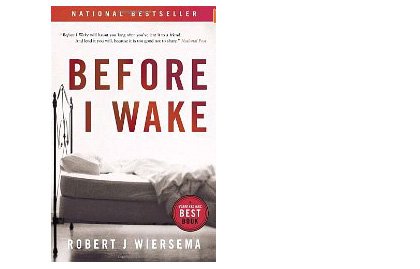 Before I Wake by Robert J Wiersema

Recently, I was asked to participate in the Toronto Library’s 2011 Keep Toronto Reading Campaign. This year’s theme is “books that transform us.” My job was simply to make a two-minute video pitch recommending a book that has transformed me. 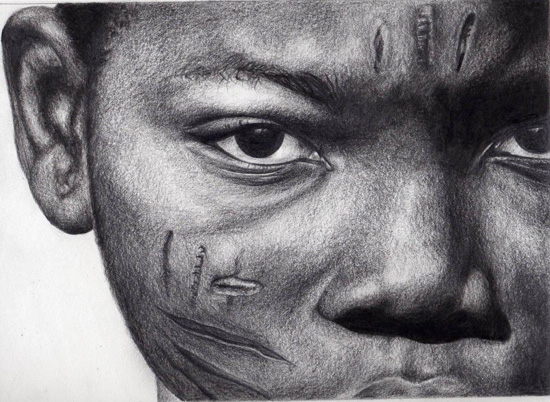 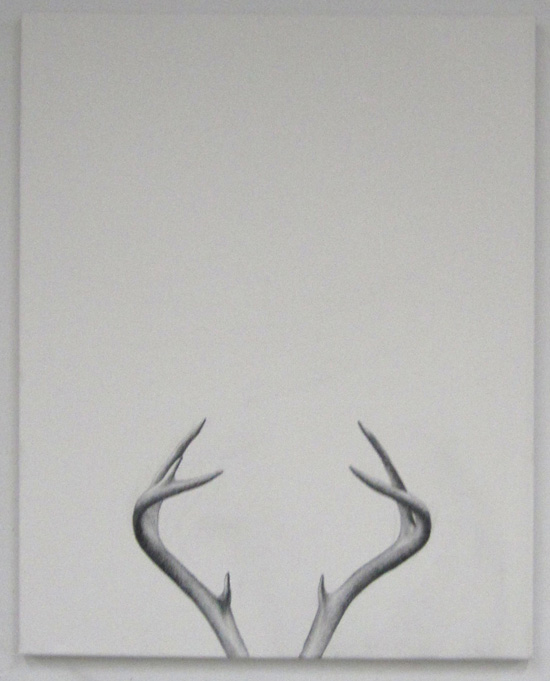 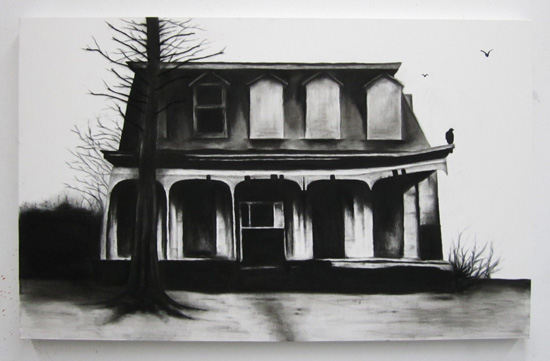 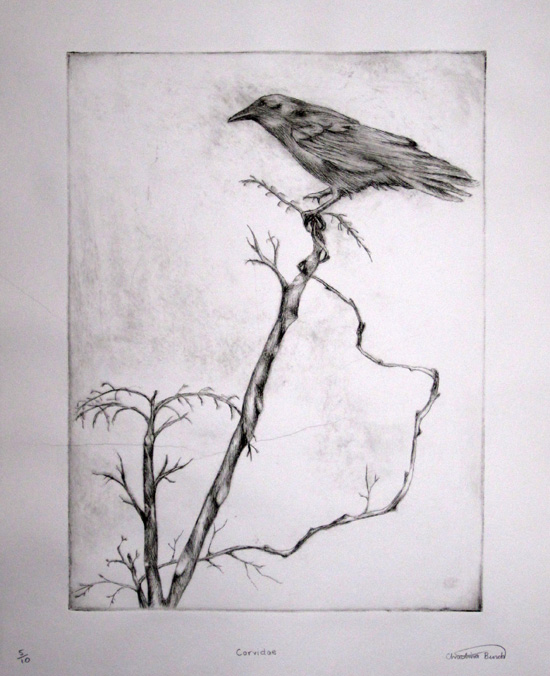 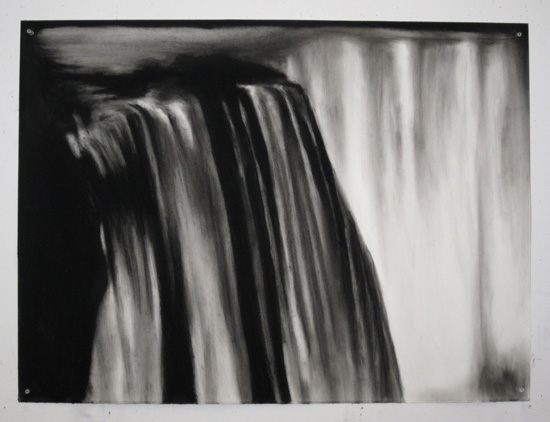 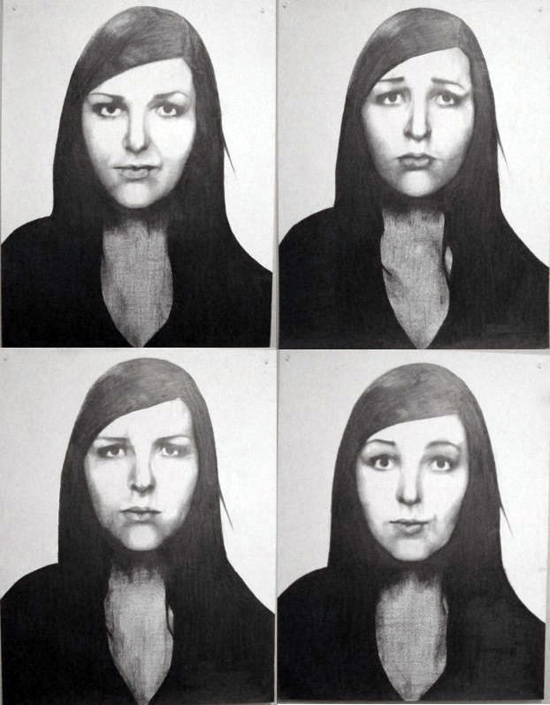 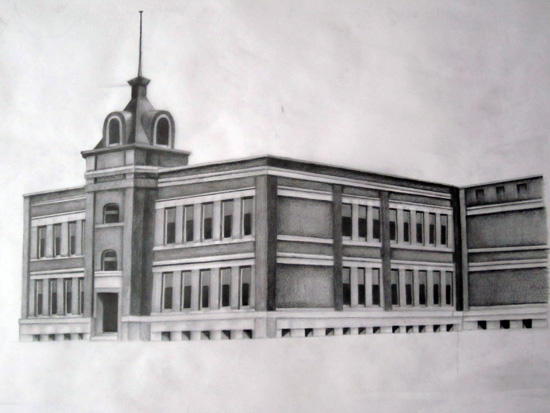 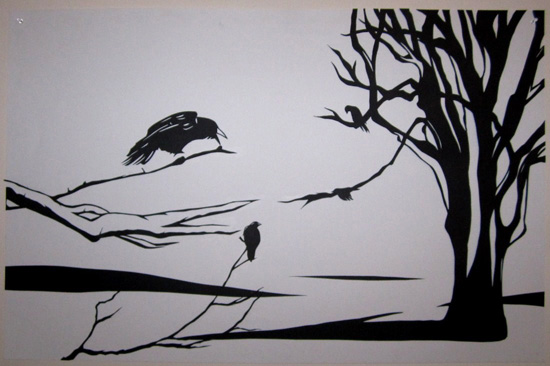 I consider myself most fortunate to be able to call Fernie my home and to have parents that are deeply rooted here as well. I cannot thank them enough for raising me in such a great home surrounded by a fantastic and beautiful environment so rich in history. Growing up in Fernie, I never felt the need to be elsewhere and understood that this town played a big part in who I was.

Christina Birch discusses her ties with Fernie and how it has helped her with her art. 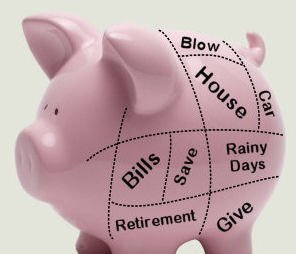 For most of us, the month of May is when we take care of the things we neglected during the winter season. We put away our winter gear and take out the summer and thoroughly clean our houses because in a month from now or so there won’t be any time for that again!

Since you will have more time on your hands you may want to consider keeping track of your expenses for a couple of months and see how you can “tweak” them a little to be able to afford some new gear, to travel or to achieve the financial goals that matter to you the most. 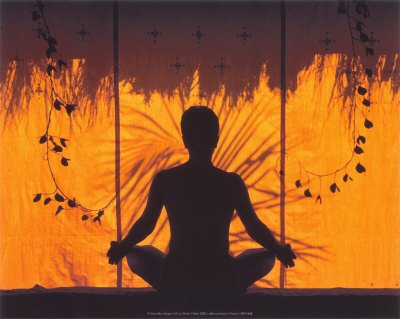 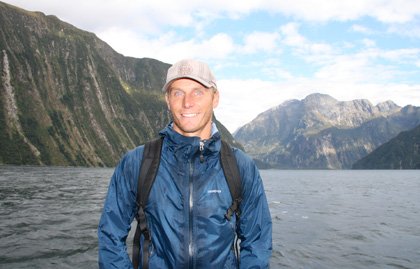 photo: Ahead of the Curve - Bob Maudie

Ahead of the Curve, 250-423-3423
Ahead of the Curve Physiotherapy, the Elk Valley's physiotherapy expert for custom foot orthotics and advice on walking and running, is pleased to announce that as of May 1, Bob Maudie will be taking over the practice as owner/operator Heather Kerr starts her maternity leave. 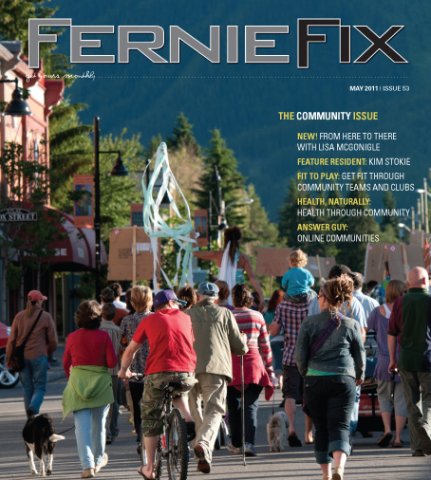