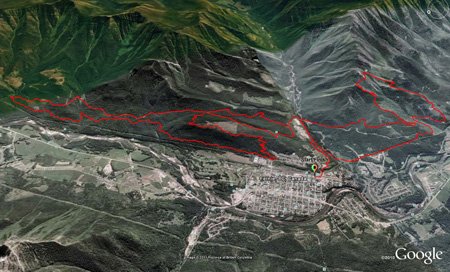 The July long weekend is quickly approaching and with it the inaugural Furious3 multistage mountain bike race. If you have friends or family competing in this race or just don’t have enough to do that weekend, why not come down and support the athletes in and around Fernie? Each stage will take the rider between two and six hours to complete and you can see them at a number of spots or even volunteer on the course to see all the action up close and personal. 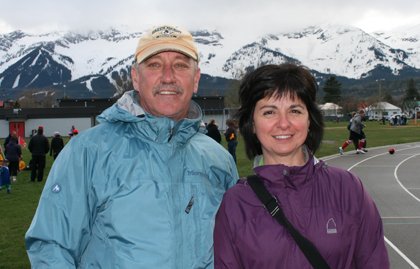 You’ve probably noticed the colourful children adorned in their soccer jerseys on their way to fields in May and June, have kids playing, or maybe you even coach a team or run a division! With nearly 400 kids involved in youth soccer each year, the breadth of its reach must be community wide. While there are numerous individuals yearly that get this league off the ground, it is John and Adelaine Traverse who have been at the helm for 13 years. 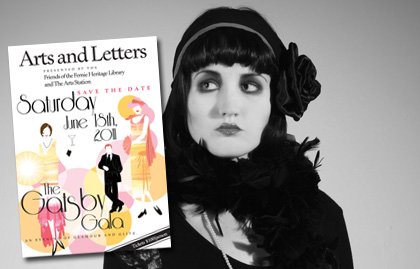 The Glamour and the Grind

Just about every weekend in June offers a great outdoor event, from the Canadian Cancer Society Relay for Life on Saturday June 4 to the Annual Lizard Range Disc Golf Tournament on Friday July 1. Athletes can get their run on in Elkford on Sunday June 5 or in Wasa Lake on June 11-12 while bikers will be happy to see the return of the Fernie Mountain Bike Club’s Two-Knee Tuesdays. Fernie Golf and Country Club kick things into gear with the Men’s Pro-Am and Couples Alternate Shot in the second week of the month and Fernie Alpine Resort opens for summer biking on Saturday 25. 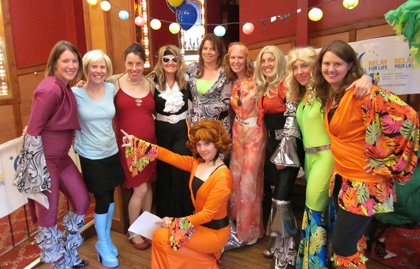 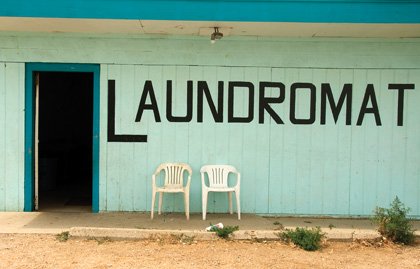 Taking the Metro Scoffers to the Cleaners

For reasons too convoluted to go into here, I recently had to take charge of a ski-hut full of mattress covers (or “metro scoffers”, to ape, not unkindly, the pronunciation of a Dutch girl in the group) and ensure they were washed, aired and then returned to their on-mountain home. 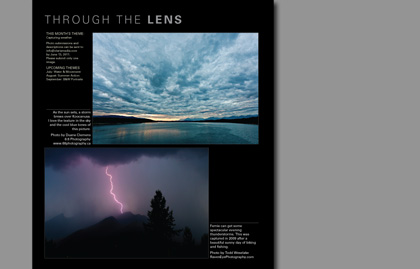 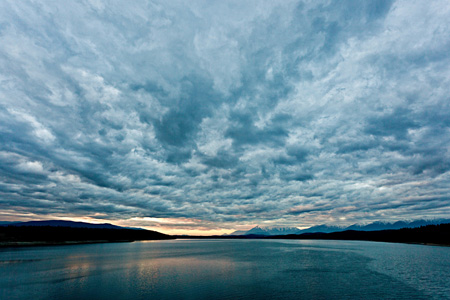 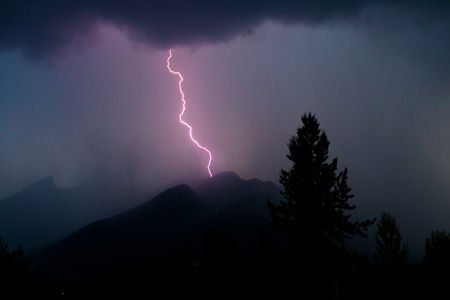 As the sun sets, a storm brews over Koocanusa. I love the texture in the sky and the cool blue tones of this picture.

Fernie can get some spectacular evening thunderstorms. This was captured in 2009 after a beautiful sunny day of biking and fishing.

This month photographers were challenged to Capture Weather. 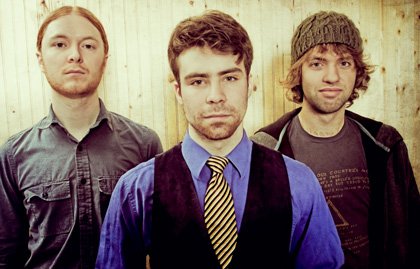 When Jesse Northey’s family moved from Fernie to Lethbridge, he was pretty stoked to be heading to a bigger city. Who could blame him? Not only did he get beat up for being a figure skater, but also, he was 16. Whether it’s parents, hometown or school, almost everything seems provincial at 16, no matter where someone grew up. 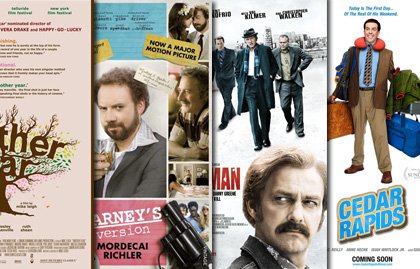 This Month in Movies - June 11

June 7: Middle-aged couple Tom and Gerri live through Another Year, more blissful and in love than ever. Trouble is, the other people in their lives haven’t been quite as lucky. Some struggle with loneliness, some with alcohol, some with both. While it’s easy to fall into British writer-director Mike Leigh’s films, they are not what you would call “escapism.” He gets so close to his characters, relying on them more than pure plot, that you usually feel like you’ve known them for longer than the length of the film, and—just like real life—some you love, some you don’t. 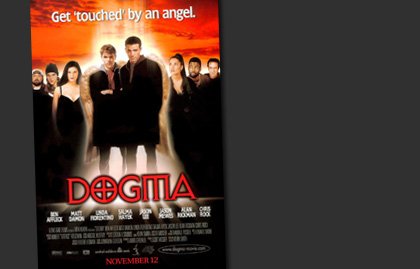 In 1994 Kevin Smith, comedian, writer, director, comic book nerd and minor celebrity, began his rise to geek stardom with the release of his first film, Clerks. The film was shot in the convenience store where Smith worked, and was about two 20-something clerks discussing their angst-ridden love lives, Star Wars, and how much they hate serving customers, while at the same time failing completely to do their jobs. It was made in black and white and was edited by Smith and his friend Scott Mosier. While it was an admirable first effort, the film was terrible. 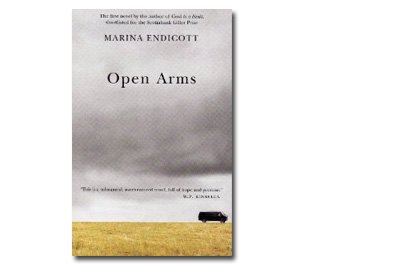 It’s almost time for my very favourite Fernie event: The Fernie Writers’ Conference! This year, the week-long set of workshops and presentations promises to be better than ever. There are several new instructors and presenters coming this July, including Marina Endicott who won a 2009 Commonwealth Award for her second novel Good to a Fault. Good to a Fault was also a finalist for the 2008 Giller Prize and a contender in the 2010 Canada Reads’ debates.