The East Kootenay Volleyball Club is opening registration for volleyball athletes as of December 1, 2019. This is in accordance with the guidelines from Volleyball Alberta. Age categories range from 13 year olds to 18 year olds and is open to athletes throughout the East Kootenays. Registration is online and available from Dec 1 to Dec 15. There will be a late fee imposed starting on Dec 16 so get your player registered early!

Making commitments and then planning actions in the direction and service of those objectives is living with intention. I don’t want life – and especially parenting – to be haphazard. It doesn’t serve the beings we love the most in the world to fly by the seat of our pants as we guide them to adulthood. 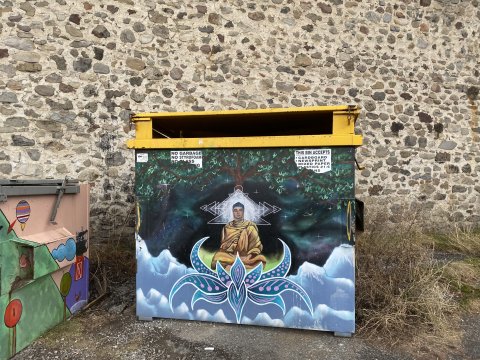 The RDEK’s Yellow Bin Recycling Program has been renewed for another five years.

You’re in Fernie for the winter season, and thus will likely be spending a fair amount of time at Fernie Alpine Resort (FAR). We got out to meet some of the staff who make this place come to life, asking them the same four questions.

Are you interested in learning more about how to apply for arts and culture grants delivered by the Columbia Kootenay Cultural Alliance? Attend a free workshop with Krista Patterson, who will share how to apply and what to expect from the application process. 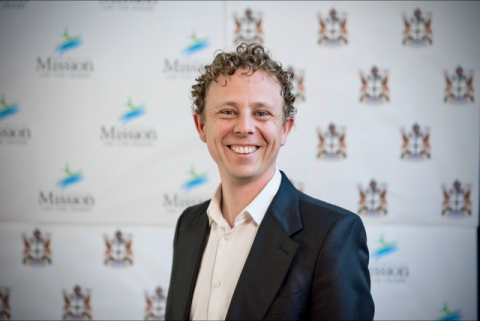 The City of Fernie is pleased to announce that Council has hired Michael Boronowski as the City’s new Chief Administrative Officer (CAO).

Boronowski will join the City of Fernie from the District of Mission, where he has served as the Manager of Civic Engagement and Corporate Initiatives for the past five years. In this role, he has led major technology-transformations within the municipality and has been provincially recognized for his work transforming the Stave West Forest & Recreation Area. 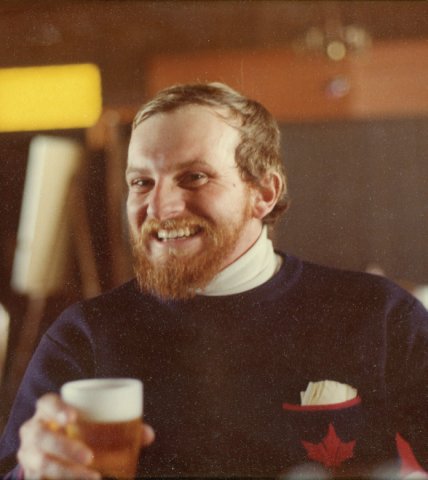 Dave’s intentions are to be a champion for community. And what we find so refreshing, which is very common with these Feature Resident pieces, is that it is done without ego… as the purpose is for it to better the valley. 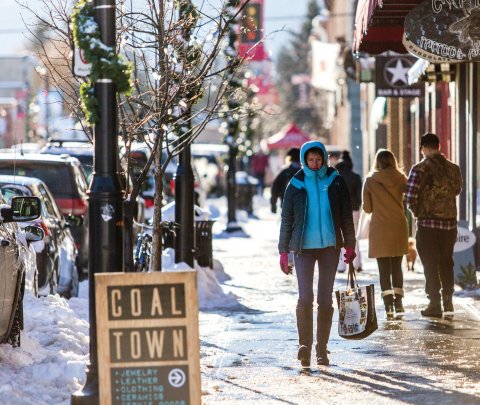 You have arrived, and while are stunned by the beauty of the beautiful Elk Valley are completely under-prepared for the conditions. Well, we have experienced it and are here to help! Here are our must-haves during your stay in Fernie and beyond. 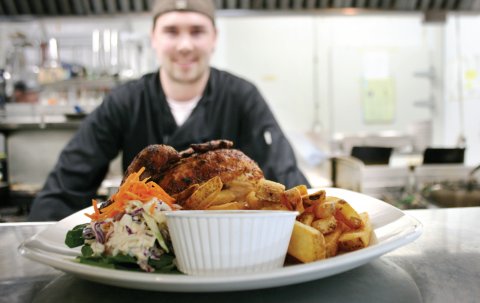 These are a Few of our Favourite Things

One thing you should be prepared for during your time here is to continually be pleasantly surprised. By the effortless champagne powder. And last but most certainly not least, by the calibre of the culinary experiences and locally-produced libations on offer. 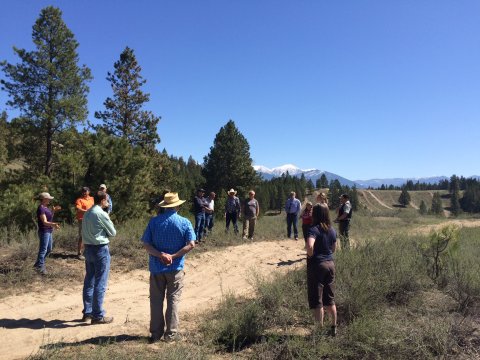 Feedback Sought on Koocanusa Recreation Use

The public will have a chance to discuss recreation management in the Koocanusa area at four open houses this November in the communities of Baynes Lake, Jaffray, Grasmere and Elko.