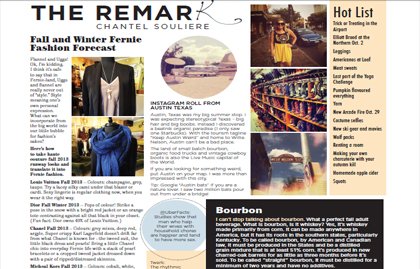 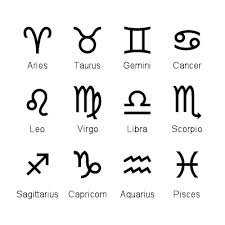 Aries (March 21 – April 19)
Friendship
Changes in your friendships are occurring. Make sure to be honest with yourself and your friends right now and enjoy the healing benefits of a true friend. You are changing on the inside and your life is changing on the outside. It is only natural that your relationships change as well, as you are ready to befriend people who mirror your interests and ambitions. 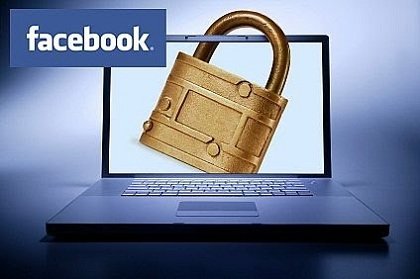 I was recently tricked into friending someone on Facebook. Someone created an account on Facebook with the same name as a current friend, but with a minor misspelling. Then they tried to friend me. I was busy and despite a small alarm bell in my head going off as I thought, “Aren't I already friends with them?” I still clicked confirm.

Whoops. Fortunately the real friend discovered the problem early and reported it to Facebook Abuse. Facebook responded promptly by disabling the fake account and little harm was done. 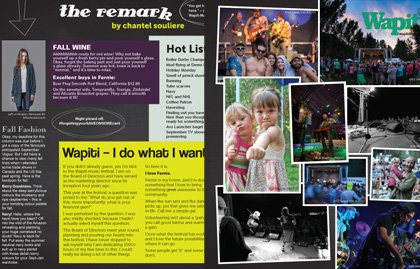 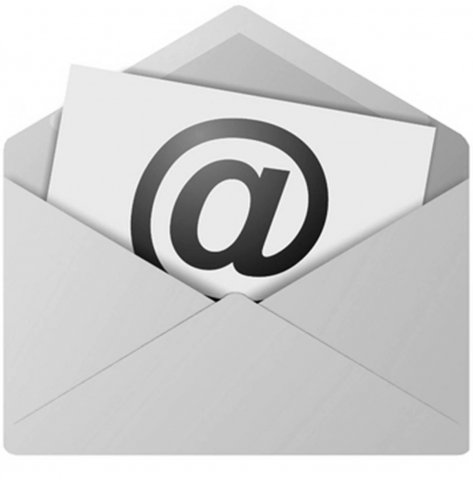 This month I'm going to let you in on the secret of the success of Internet. This is something that those of us that have been on the 'net since its inception know instinctively. If you came aboard later, it may be less obvious as the Internet is a lot fuzzier than it used to be, but bear with me while we go back to the Internet's Archean period. 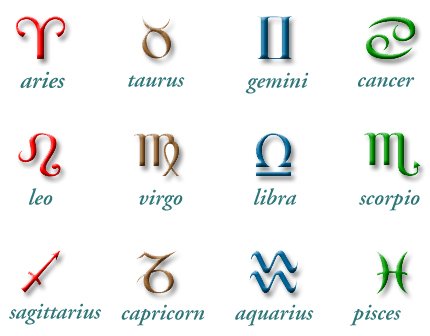 Aries (March 21 – April 19)
Perfect Timing
This is the right time for you to move forward. If you’re wondering when your desire will be fulfilled or when the best moment is to make a change, the answer is now. The universal energies have perfectly aligned, opening a gateway for you to easily step through. This is one of those times in life when you’re on a roll and everything you touch turns to gold. Take one step at a time and move forward today. 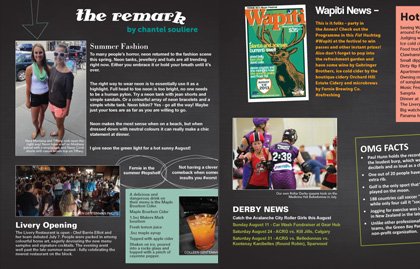 Bubble 2
Fernie in the summer #topshelf 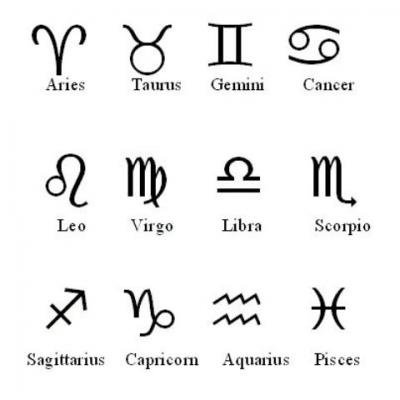 Aries (March 21 – April 19)
Power
Allow yourself to express your power as being powerful is safe for you. Knowing that you express your power with good intentions, you have the ability to utilize all of the love, wisdom and intelligence within you. You have the ability to empathize with others, and have a physical power that is truly unlimited. Allow yourself to shine with this radiant love so that your power can radiate into the world in positive ways. 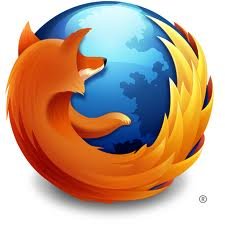 It's summer and the livin' is easy, unless you're having internet problems. Welcome to the 21st century. 80% of Canadians are online now. Truly the age of connectivity is upon us and changing how we conduct ourselves on a daily basis. Taking away someone's internet connection is now akin to taking away their car.

Aries (March 21 – April 19)
Inner Child
Your inner child yearns for nurturing. Have patience with yourself as you are growing and maturing at your own pace. If you are feeling neglected and unappreciated, most likely it’s been because you have neglected this part of you. Your inner child needs care and attention daily. Playfulness and spontaneaty will help you to feel refreshed.