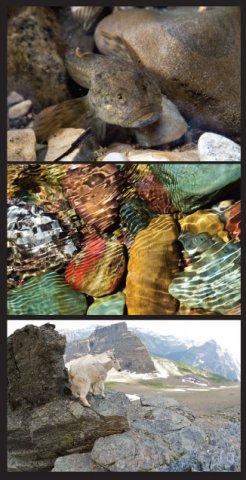 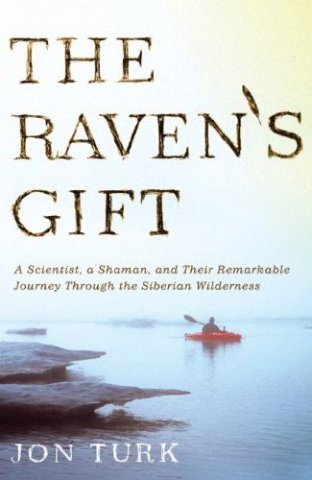 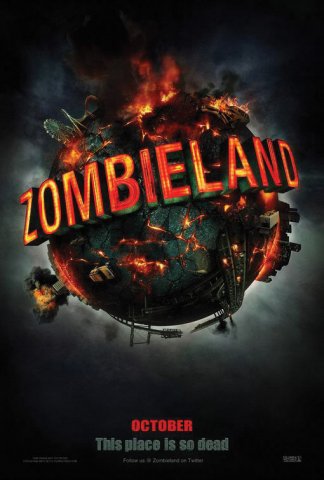 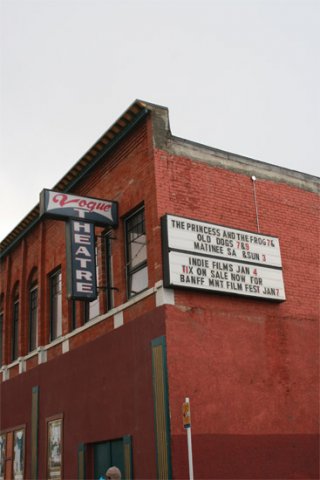 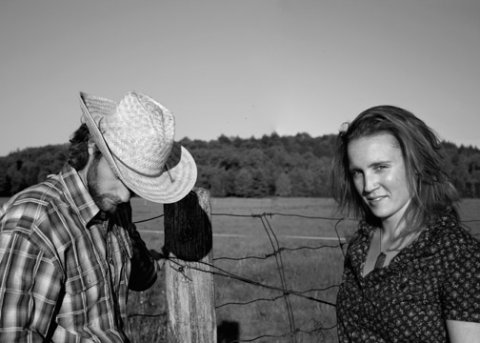 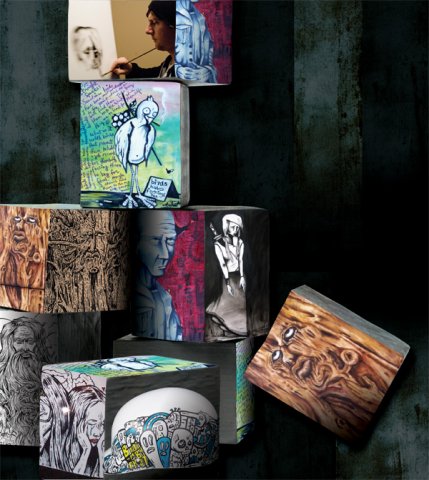 I think I realized that my job in life was to make art when I was in Grade 4. Actually I know it was Grade 4 and I remember the exact moment. We all had a cheesy art task to paint some still life fruit with tempra paints…everyone’s work looked like they had done it with the wrong hand but mine was surprisingly accurate (for a Grade 4). My teacher came up to me and said, “I know what you will be when you grow up.” He was right. 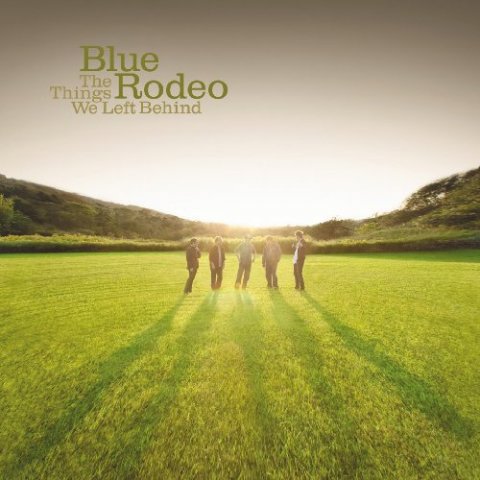 The Day the Music Lived

We’ve all heard the cries that the music industry is dying, but the cries are more bombastic than anything. Music is older than writing and older than words, and it’s impossible to imagine a world without it. A good band or DJ sets the mood, whether it’s wafting out of a home stereo or blaring out of the bar’s double-stacks. 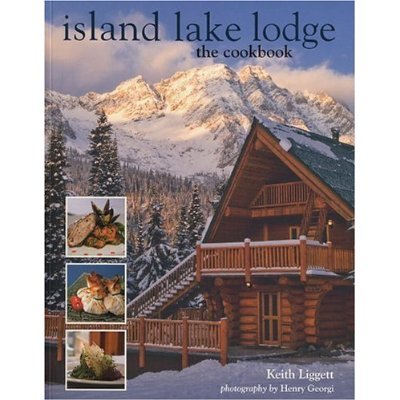 I buy books for Christmas presents. Always and for everybody. Whenever possible, I stick to Canadian books. For the price of a decent bottle of wine, a book gives the recipient an art object, hours of entertainment, inspiration, a space for productive introspection, a cast of imaginary friends, and an excuse to spend the day curled up by the fire. 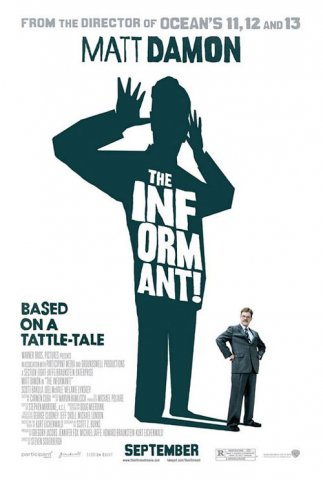 The American film industry has produced many films about corporate and political corruption and the brave men and women who fight against it. From Eight Days of the Condor to The Insider, Silkwood to Michael Clayton, all of these films feature protagonists who worked for truth and justice, and who, while flawed, are still likeable, and the kind of people you want to cheer for.