Hollywood has a long tradition of making films about outsiders, people who, for one reason or another, don’t meld properly with mainstream society. From Rebel Without a Cause (1955) to One Flew Over the Cuckoo’s Nest (1975), from Clerks (1994) to Up in the Air (2009), American filmmakers have specialized in making slightly cynical films about alienation. Garden State was made in that grand tradition.

Community Events - On Your Bike 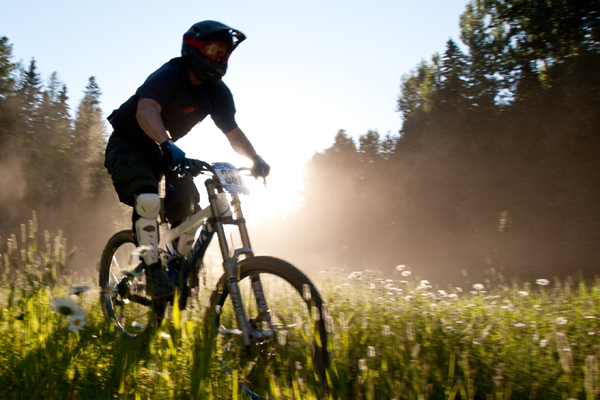 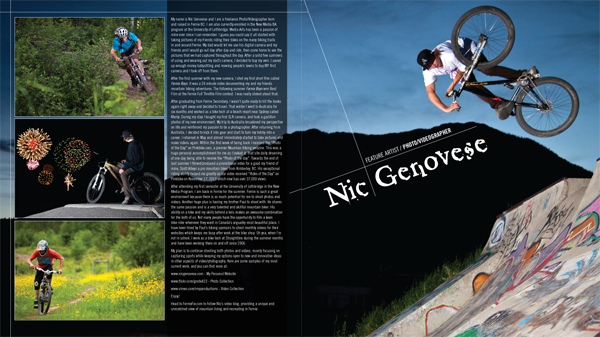 By the time this review is published, many of you will have heard Jerry Auld speak at the opening reception of the Fernie Writers’ Conference, and you will already know what I am about to tell you: Auld is a writer perfectly suited to our little mountain town, and his novel should be on the must-read list of every mountain-sport enthusiast.

If four pages of festival fun hasn’t tempted you out of Fernie, there’s plenty going on around here to keep you occupied. The warmer weather offers plenty of options for getting outdoors, from the Mountain Market on Sundays in Rotary Park to floating on the Elk, or try one of these options: 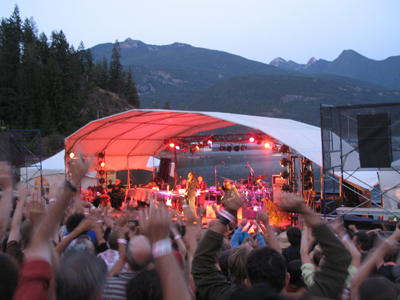 Through the Lens - Portrait 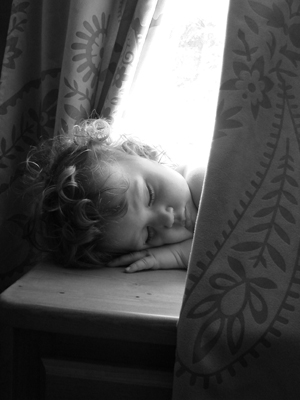 "How carefree they can be. Scout had climbed from her crib, to fall asleep on her dresser beneath the warmth of the sunlight." 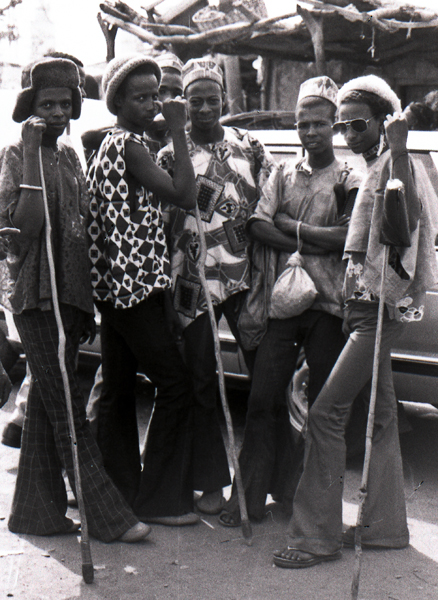 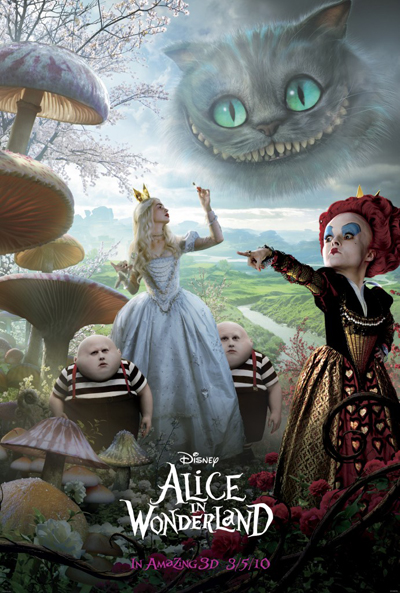 Steven Heighton is coming to Fernie! I know at least a few literary ladies in Fernie whose feet haven’t touched ground since they heard the news. Plus, it’s not only Fernie’s writing community who thinks Heighton is hot stuff – lately, I can’t seem to open a national newspaper without seeing him and his words splayed across the book section. And soon he will be here in Fernie, with nothing to do but talk writing with us. 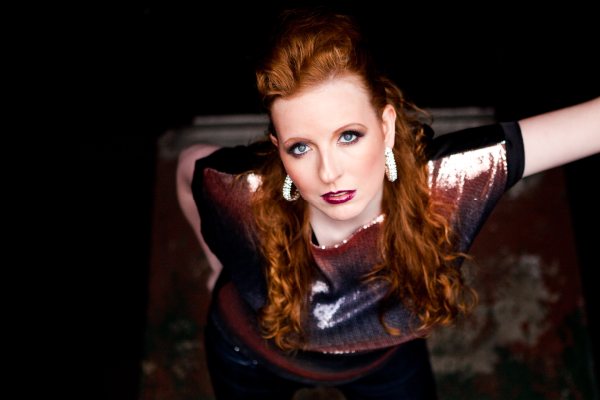 It was midnight mass on Christmas Eve. The church was dark and silent, full to the rim with people in the historic Fernie Catholic Church. The sound of an angel singing “Oh Holy Night” seemed to come from heaven itself as shivers raised on the arms or those in attendance, and tears sprung to their eyes.