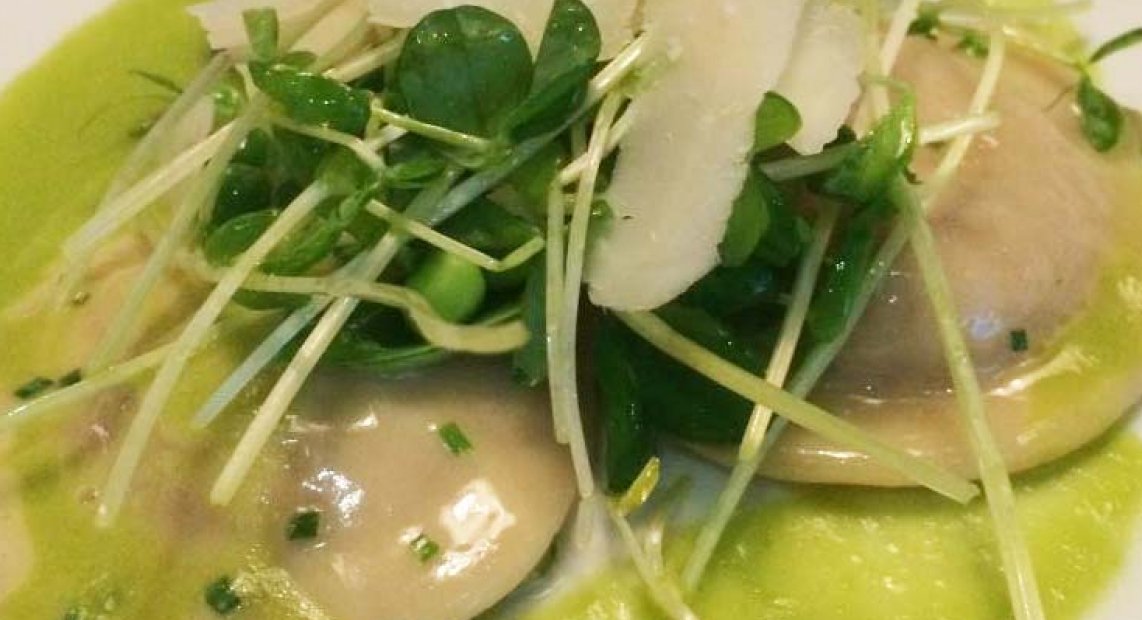 A large yellow debris tube hangs from the Hotel Arts during my recent visit to Calgary. There are tarps and construction workers. The sidewalk is blocked. The shit has hit the fan on the second floor. Apparently a fire broke out during the Stampede madness. I love the Stampede. I never go. It’s the one week of solace from the usual tourism on slot here in wee Fernie. We all need a break. They should stay home one weekend or two and burn their own shit.

They had some help at Hotel Arts. Legend has it the fire broke out on the second floor in Snoop Dogg’s room. Snoop was in town laying down some rhymes for the big rodeo. Apparently (according to some dude I talked to in the hotel) Snoop was trying to kill a midget in his room with an improvised flame thrower when the mattress caught fire. He and his posse ejected the mattress with the midget on it out the window and down onto 12th avenue. So much for the porn shoot. Good thinking Dogg. Saved the building from going up.

The other great thing about the Hotel Arts is the dining. The Yellow Door Bistro is a French, contemporary restaurant with awesome decor and wine list. I’ve been a couple times and was wowed. Truffled Potato Perogie, Carrot and Ricotta Gnocchi, Rabbit & Foie Gras Rillette, Noble Farms Duck Cassoulet. Most excellent. There is also a Chef’s Choice 3 and 5 course option with wine pairings. Be sure to try the Zenato Ripasso and the Valrhona Chocolate Parfait.

Get your piggy on at the Yellow Door Bistro. If you are lucky after dinner you’ll bump into Snoop and help him murder a midget in his hotel room.