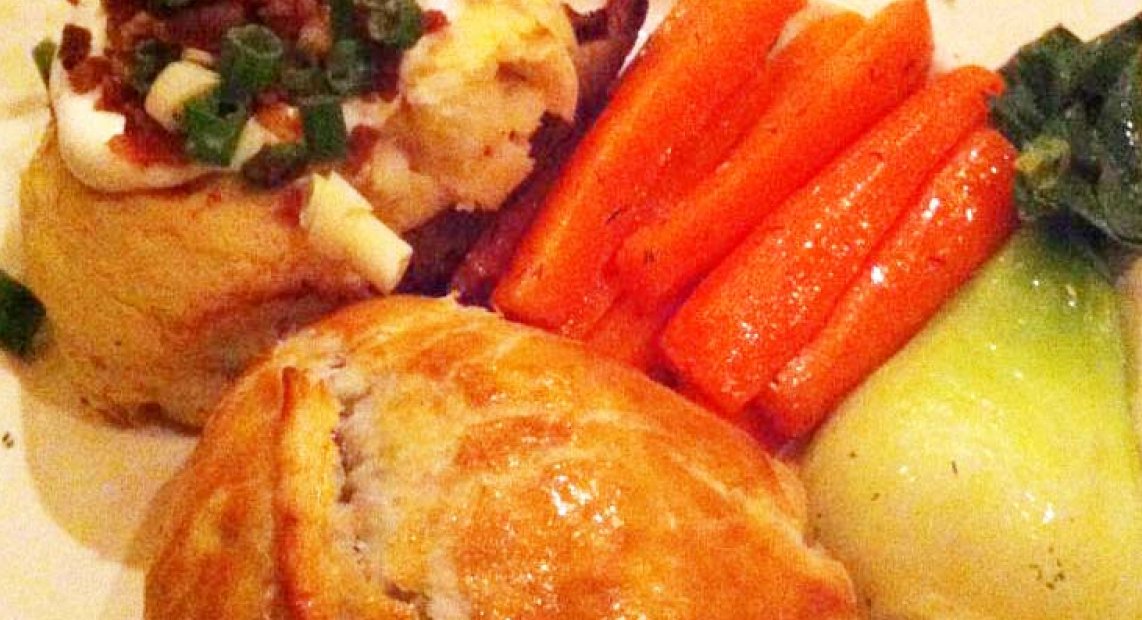 Ralph Klein's going onto glory brings on memories of Calgary long ago. Turn the time machine to the winter 1988. Olympic mayhem has beseeched the city. I am a college reporter taking in the madness with my laminated press pass. I have access to almost everywhere, and there is free liquor anywhere you can set-up a card table. At some point during the pre-Olympic festivities I find myself at the St. Louis Hotel drinking free draft with the King Ralph and the rest of the media vampires, nestled in for the weeks to come. I remember eating a hotdog and thinking what a great hotdog it was. Mostly because I had been binge drinking for sixteen hours and it was the first solid food I had. King Ralph worked the room and I eventually shook his hand and thanked him for the excellent piss-up. Later that night I lost a big white cowboy hat to the wind somewhere downtown, as I hung out the window of a cab screaming into the night.

Good times. A lot of the Calgary's 80's charm has died over the years and the venues too. The Louis, Coconut Joe's, Electric Avenue are gone. Cocaine and free Labatts has given way to designer drugs and mango cocktails. The money has rolled into old cowtown and the days of yore are drying up like cow shit in the prairie sun. Some things crawl out of the way of the fake breasted, bass thumping, hipster bull dozer. Some things get run over.

Turns out if you hide off Macleod Trail far enough the bull dozer might miss you. Such is the luck of Wellington's, a Calgary landmark steak and (you guessed it) Beef Wellington emporium of old school dining. The menu is retro. Not like retro on purpose retro, retro like it "hasn't changed in thirty years" retro. The waitresses and waiters are top notch service people. Wine list is awesome. They make Caesar salad table side - an act not performed since the time when Gilligan's Island was still in syndication. The Beef Wellington is most excellent. Which begs the question, why did this dish disappear as a dining staple? A lot of those dishes died on the trail of oil funded gluttony. The jello mould with carrot shavings, maraschino cherries, shrimp cocktail (Wellington's make a jumbo one), pop rocks... and when did we stop using coconut?

Started in 1979, if you are up for a classic experience or sick of wading through the plethora of places serving hipster jam fries, check out Wellington's. I'll bet my left one King Ralphy got his drink on here, I picture him napkin tucked in his blue dress shirt, red faced, a chilled bottle of champagne, smiling to the patrons like a good king would.