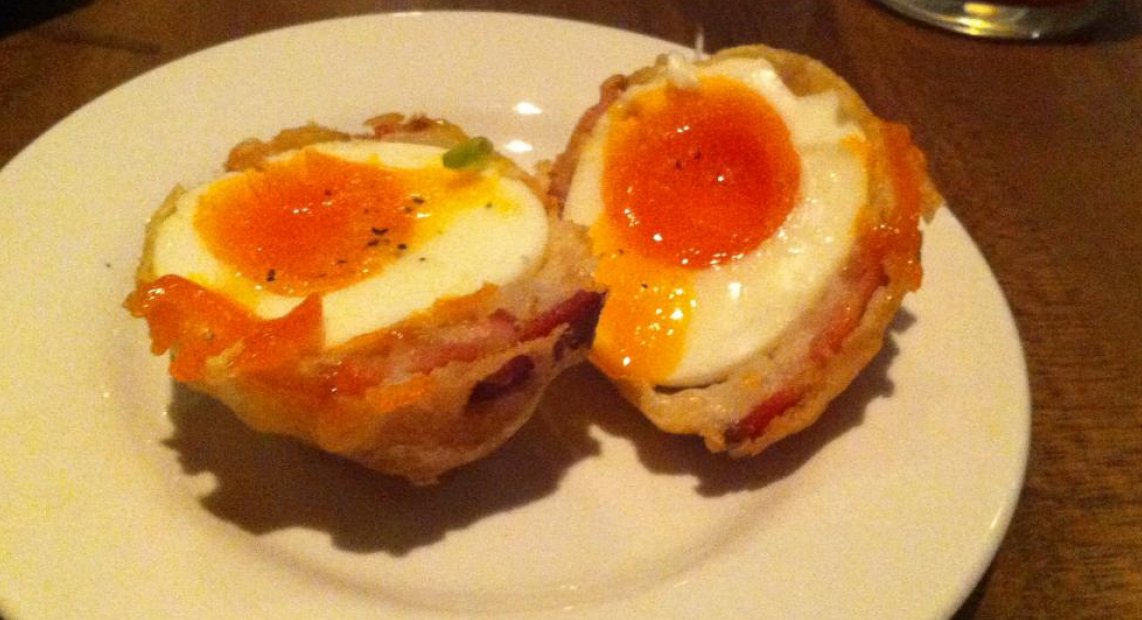 A dwarf at the Calgary airport loaded my luggage on the carousel behind the Air Canada counter. This is not the first time this has happened. He has struggled with my heavy baggage before. I always look to this as a positive sign of good things to come. In olden times he would have been beaten with a shillelagh and forced to give up the location of
a) the magic rainbow and
b) the pot of gold.

He would then grant us wishes with the sprinkling of pixie dust across the air. I miss the olden times. My friend the airport dwarf is the closest thing to magic in that complex. If I could get my shillelagh through security he'd be coughing up locations and darkness would cover the Calgary airport as pixie dust blocked out the light. I believe in his kind maneuvering of my gear he may have sprinkled some magic dwarf dust on my luggage.

I fly a lot for various work projects. Not every trip to Vancouver is magical but this one would be. Sunday September 23rd in rainy Vancouver we saw Cincinnati's greatest export The National at the PNE Amphitheatre. An awesome performance with opening act from Scotland Frightened Rabbit. It's the 24th tonight we dine. I have many favourite restaurants in Vancouver, it is easily British Columbia's best food city. Tonight we choose a new place on West Cordova street called TUC Craft Kitchen.

I may have been attracted to this place due to the word craft in the restaurant's name and my horrific addiction to Kraft Dinner. TUC has a great menu. Faux lamb tagine, hangar steak à la bourguignon, pork belly crackling, orange glazed lamb ribs, caramel popcorn icecream..........most excellent. One of the standouts was under the menus 'nibbles' section called a 'crispy bacon and egg'. Which was a runny hardboiled egg wrapped in bacon lightly deep fried, an uptown scotch egg. It would have been easy to order 15 of those puppies and drown them back with good micro brew. The other shocker about TUC is the prices are a hair under reasonable and reasonable prices and dining out in Vancouver are never synonymous.

So I thank the Calgary Airport Luggage Dwarf for sprinkling my overweight luggage with his crazy pixie dust magic which ensured good karma throughout my most recent journey through Vancouver's most excellent food scene. I pray that shit he dusted my bags with doesn't alert the airport drug dogs.