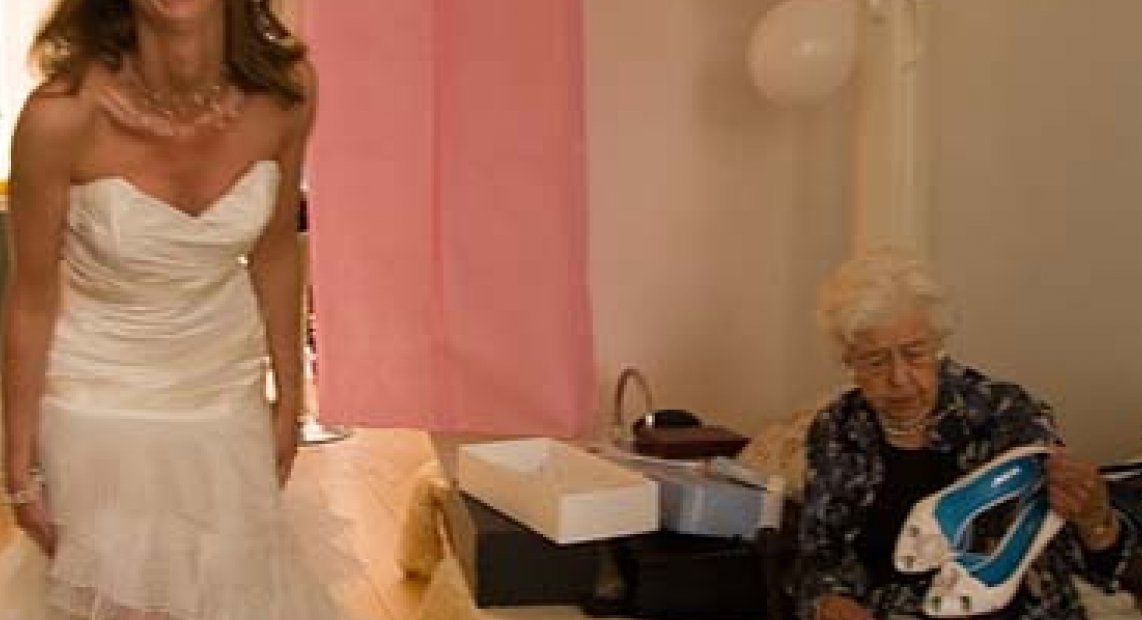 Whether you’ve been planning avidly since you were age 5, or just getting round to picking a venue, springtime is a period of some serious wedding planning for many – or perhaps just women, regardless of whether they’ve been asked or not.

If you’re a Royal however, then alone you are not, as I believe Kate had millions of magical minions and dubious designers assisting her every step of the way. A slight presumption, but by the way CTV covered everything possible over the past few weeks, down to the limited edition Wills & Kate wedding collector teabags, I’m pretty sure she didn’t take the long and winding wedding planning road alone. Great you may think, wish I were so lucky. I however see it as having one million Mothers. I shudder at the thought and may not sleep tonight.

And so, here we find ourselves in a time, when the entire western world and then some is drenched in all things wedding, despite it being clearly over and done with. Not to mention the bout of somewhat ridiculous monarchical heritage and portrayal of the average British Joe (who, just so you know was only excited about the Royal Wedding due to the additional Bank Holiday that was created, not because they were desperate to clad themselves in the Union Jack flag and attend a street party like CTV seemingly implied).

And so, it seems timely to blog about all things wedding. CTV had a lot to say and, as a current slightly lost soul wandering the bumpy wedding planning road comparatively alone, (as it seems men prefer to take the back road to avoid all wedding chat whatsoever), so do I.

As a first step to wedding bliss (ha, I laugh), here is a little help wherever you are on that road…

1. When you think the world is going mad, rest in the fact that it's just your Mother who appears to be more barmy than usual and remember that you love her and she loves you. Even if she tries to book you a harpist. In between the piper and the band.

2. Decide on a budget and then come to the swift conclusion that unnecessary car hire and harpists magically appear on top of the budget, despite every penny already being clearly accounted for.

3. Occasionally check your Father is doing OK and has enough money left to eat. Remember, he has to live with your Mother and the cupboard is more than likely bare as all your inheritance has gone on wedding favours.

4. Don’t call home to discuss the alcohol budget when your Mother’s stomach is empty. Hard to predict from 7,000 clicks away I realise, but test the water with a slightly less poisonous topic before you dive into the subject of a free bar.

6. Accept that your other half is generally best left in the dark, there’s no use another sane individual turning mad on you.

8. Don’t try and reason as to why half dead people from your Parents' Bridge Club you've never met are to be invited.

9. Make sure Father hasn't been left in the Bridge Club due to Mothers' intense focus on dieting. Apparently Dad has been forced to give up cheese, as his kilt doesn’t quite hang correctly. Poor man probably never wanted a daughter anyway.