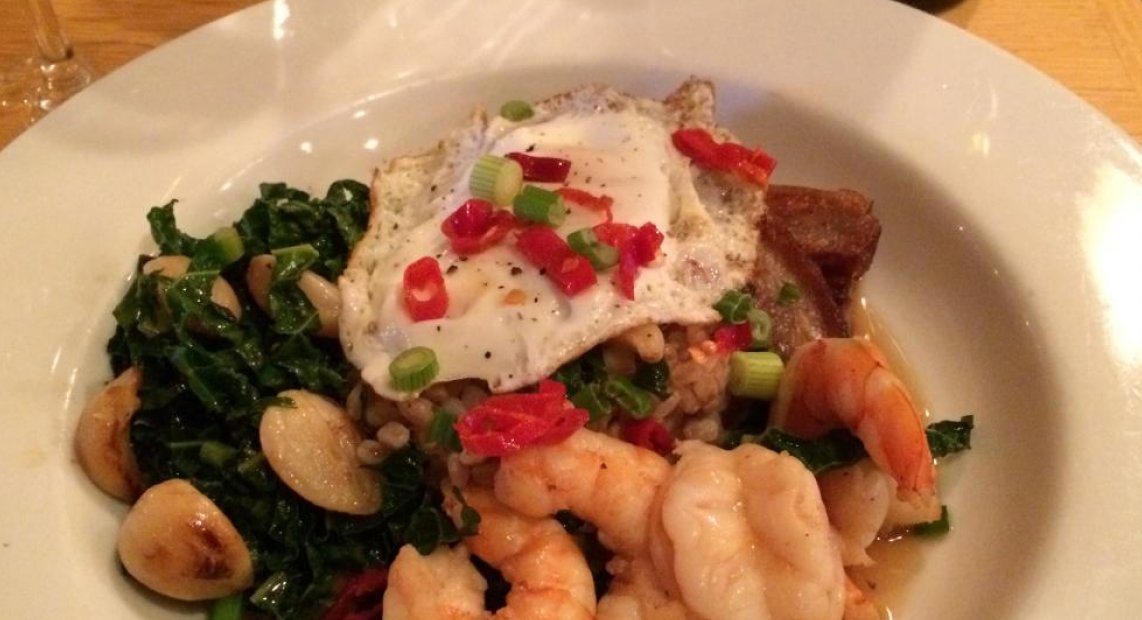 The parking lot at the Blue Moon Tavern had beat down snow and if you looked close at the mounds you'd find road dirt, blood, teeth and puke. Every crystal had a tale to tell about what had spilled out of the tavern and what immoral act had been flung and dripped into the frozen ground. The Blue Moon is a mandatory road stop on the way to Columbia Falls.

As we pulled up out front of the tavern an old biker guided us in so the front of the car would not get damaged on the low concrete parking blocks. We got out of the car, he introduced himself as Scruffy. Scruffy indeed. "Can I see your handgun?" I asked. Scruffy produced his Glock 19 proudly. "This is a sweet mutharfucker." He said. Sweet indeed. We walked in to the Moon with Scruffy and bought him a Budweiser. It's good to make friends with folks with handguns early, if possible, when tabling up to drink happy hour beer prior to fine dining. I was pretty sure Scruffy would murder anyone, in cold blood, that messed with us from that point on, so all agitation was gone. We sat at a table in the dark tavern surrounded by colourful locals, memorabilia and various taxidermic critters which included bears and gators. We consumed cheap beer and departed. Off to our reservation at the Three Folks Grille. Scruffy stopped me on the way out and asked if I wanted to go out back and 'air out some shit.' "Another time sir, " I said "thanks for the offer, I'd love to cap some shit with your piece but I am never late for a reservation."