A Re - "Freshed" Downtown Fernie 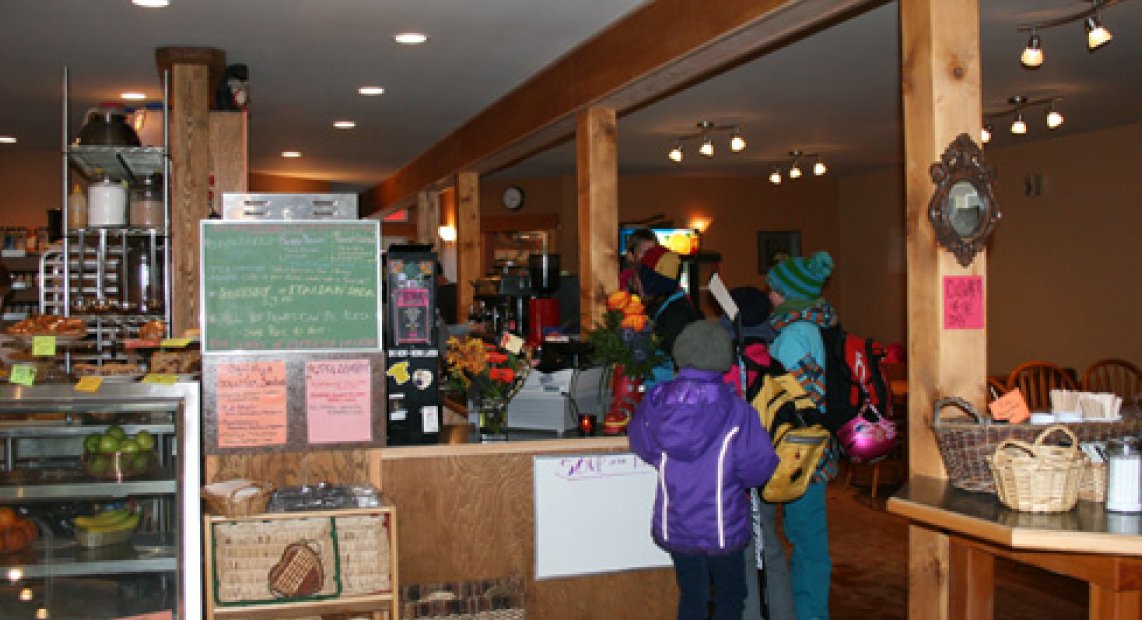 I've been asked thousands of times whether Fernie has changed since I was in grade or high school (and probably written about the subject hundreds of times). Sometimes it isn't a question, rather a statement. "Wow, Fernie has changed so much since you grew up here!" or "You've probably seen so many changes over the years!"

Typically I start out saying something like, "It's pretty much the same!" and I understand why this happens... because it feels the same. Amazing people, recreation, community, and beautiful scenery... but like I relayed to the MAST students at the College of the Rockies the other day, the only businesses open past 5pm in 1993 were Cappuccino Corner (now Big Bang Bagels) and The Vogue Theatre (now... The Vogue Theatre). There was also a period of time when commercial vacancy rates downtown were so high that there wasn't a point in walking all the way down "main street". You would park in front of IGS for your one stop shop, then get back into your car to head to SAAN, two blocks down.

Times have changed indeed. Downtown Fernie is vibrant with unique, exciting, and "fresh" businesses, and I say fresh because over the last month two long standing Fernie businesses have reinvented themselves by moving across and down the street. First, Giv'Er claimed a large, open space in the old Fields building, then Freshies moved in just two doors down. That block is hopping, and soon to be even hoppier with a bean roasting business opening its doors next week.

So yes, Fernie has changed. And I like this kind of change. At the same time, I'm glad it still feels the same.