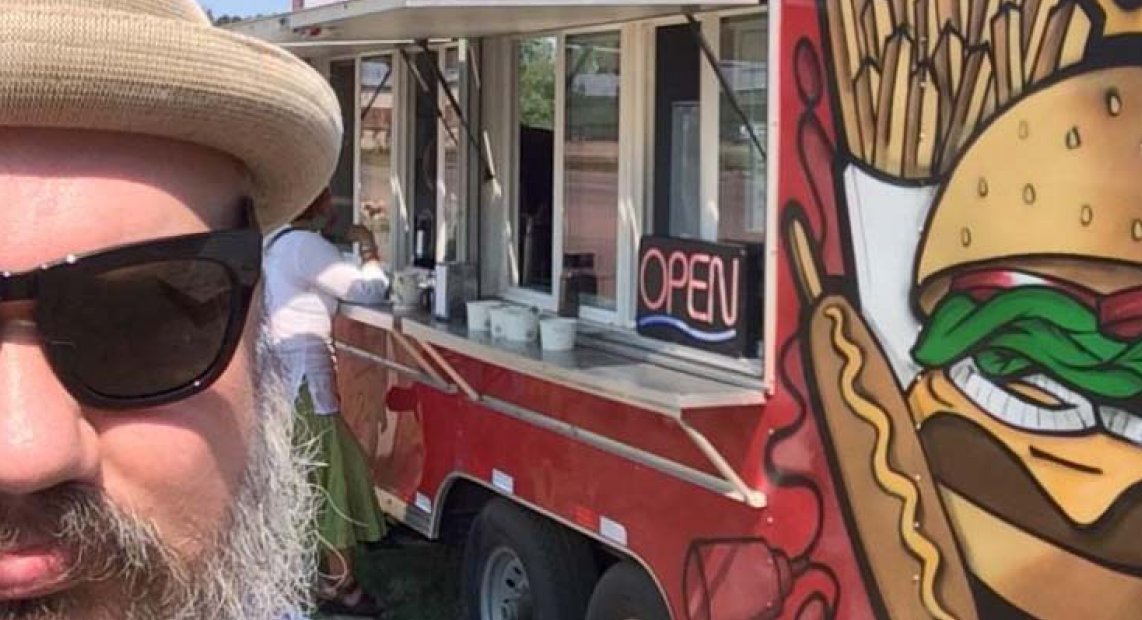 It was somewhere in the middle of a blizzard, in 1988, in a tavern in Nanton Alberta when the fight broke out. I was playing pool with a college buddy who lived in the area, on a raised platform at the back of a local bar. A group of five Hutterite lads were at a nearby table getting their drink on. They were well into a full afternoon of power drinking and the empty draft jugs were piling up. My buddy had departed briefly to the washroom when the floor waitress brought up three more jugs for the Hutterites. One of the lads stood up and punched the waitress in the side of the head. She fell to the ground unconscious spilling the draft all over the sticky floor. I was standing, pool cue in hand, about thirty feet from the lads. I rushed to the table and bust the pool cue across the Hutterite's (who punched the waitress) face. A spray of blood, teeth, beer and pool cue shards flew across the room. His black cowboy hat floated in the air as he slumped to the the floor. A second Hutterite came at me instantly. I managed to bust the butt end of the cue into his face. He too went down like a sack of shit. The remaining three lads tackled me and drug me into a corner with stairs and started laying the boots to me. About this time my buddy returned to the table. Upon discovering the carnage he enlisted some fellas from the bar who peeled the Hutterites off me and took them outside to the snowy alley for some frontier justice. I was helped to the bar where I soothed my wounds on free liquor for the rest of the evening. At some point the police showed up and took what was left of the Hutterites off to the hoosegow. A fine drunken old school western incident. John Wayne would have been proud.

My visits to Nanton these days are more subdued. My bar fight days are behind me and the tavern that was the scene of the infamous pool cue fight is now a Chinese restaurant. I travel to Nanton these days antique hunting and to visit friends. It’s the town you pass through coming and going from Calgary where you connect with the 553 and head over the beautiful foothills to 22. If it’s not a destination for you, you should take time when passing through to rummage an antique shop (there are many).

Antiquing and reminiscing about bar fights can make a person hungry. There is a fine food truck in Nanton. Big D’s Burger Shack. It’s kind of permanently situated across from The Sentimental Journey Antique store headed North through Nanton on Highway 3. They do a fine straight up pressed fresh on the grill hamburger. Most excellent. A great spot to watch traffic flow back to Calgary and pound a few cold ones in the trees behind abandoned farm equipment.

Go to Nanton, buy an ancient weapon from an antique store, get drunk, get into a bar fight and eat a fine burger. Experience Alberta heritage Charles Bronson style.