The hole in the hill vernacular 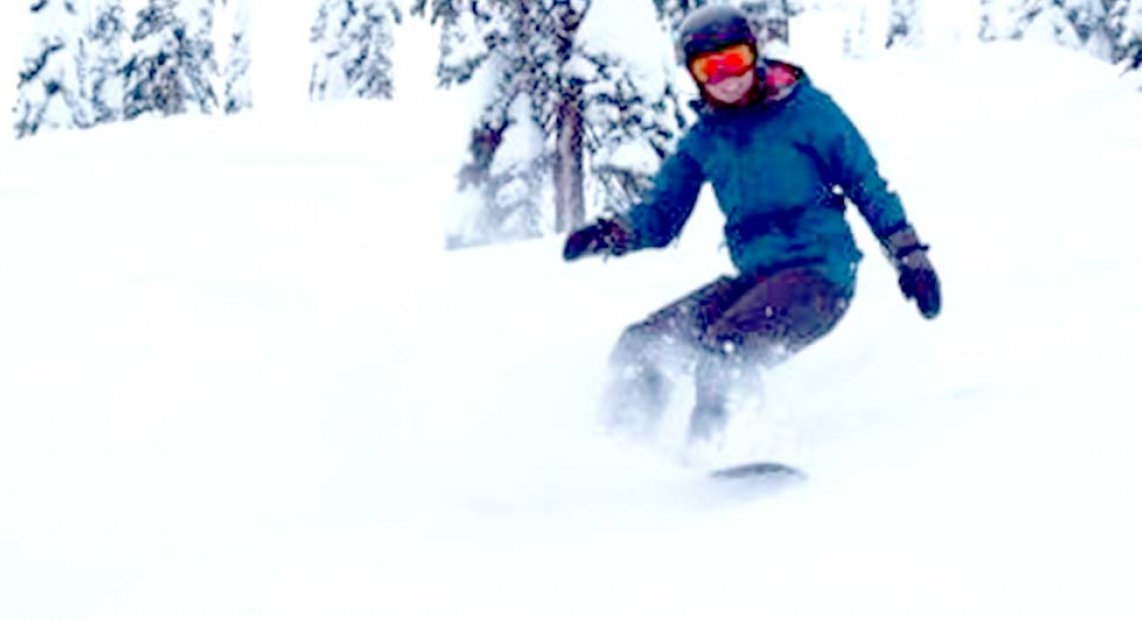 Out of all relationships that develop on the hill, there is none quite so volatile as the skier-snowboarder relationship. The long history of rivalry and one-upmanship between the two sports still palpable: within the first ten minutes of meeting someone new in a ski town, you can expect to be asked “do you ski or snowboard?” and to be judged on your answer.

Although I love teasing snowboarders about their bruised tailbones and difficulty traversing just as much as the next skier, I’ve come to terms with the fact that everybody’s got their own way of going down the hill. In fact, I’m going to go so far as to suggest that we abandon the cliquey-ness of the two camps. It’s inevitable, particularly for us seasonal locals, that we’re all going to end up skiing with snowboarders or snowboarding with skiers at some point in the season, so we may as well all get along.

What bothers me more than waiting for snowboarders to clip in to their bindings before every run is the fact that there’s no verb to accurately describe what skiers and snowboarders do together. Okay, okay, so I know I’m being a grammar freak but hear me out.

When I ask my snowboarder friend if they want to come for a ski with me in the morning, it just doesn’t seem right. I feel like I need to follow up my question with an explanation: “well, I’ll go skiing. You can go riding. But we’ll go together.”

Can a snowboarder “ski” on their snowboard? Can a skier “ride” on their skis? Not really. So what do a skier and a snowboarder do together? They could “cruise” together, but what if they feel like hitting the steep and deep? Then they might “shred,” I suppose, but unless you’re a 20-year-old male ski (or snowboard?) bum who wears neon gear and doesn’t cut their hair, you’re going to have a hard time pulling off the term.

Even though we use “ski” and “ride” umbrella terms, the words are undoubtedly specific to each sport, which can only widen the skier-snowboarder divide. And let’s face it: skiers aren’t going anywhere, and neither are snowboarders. We’re well past the days when having a separate hill for skiers and riders seemed like a good idea.

So I propose we all ski and ride together, and add a few more words to the ski hill lexicon while we’re at it. Skride? I’ll work on it. 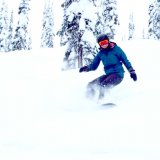 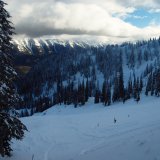