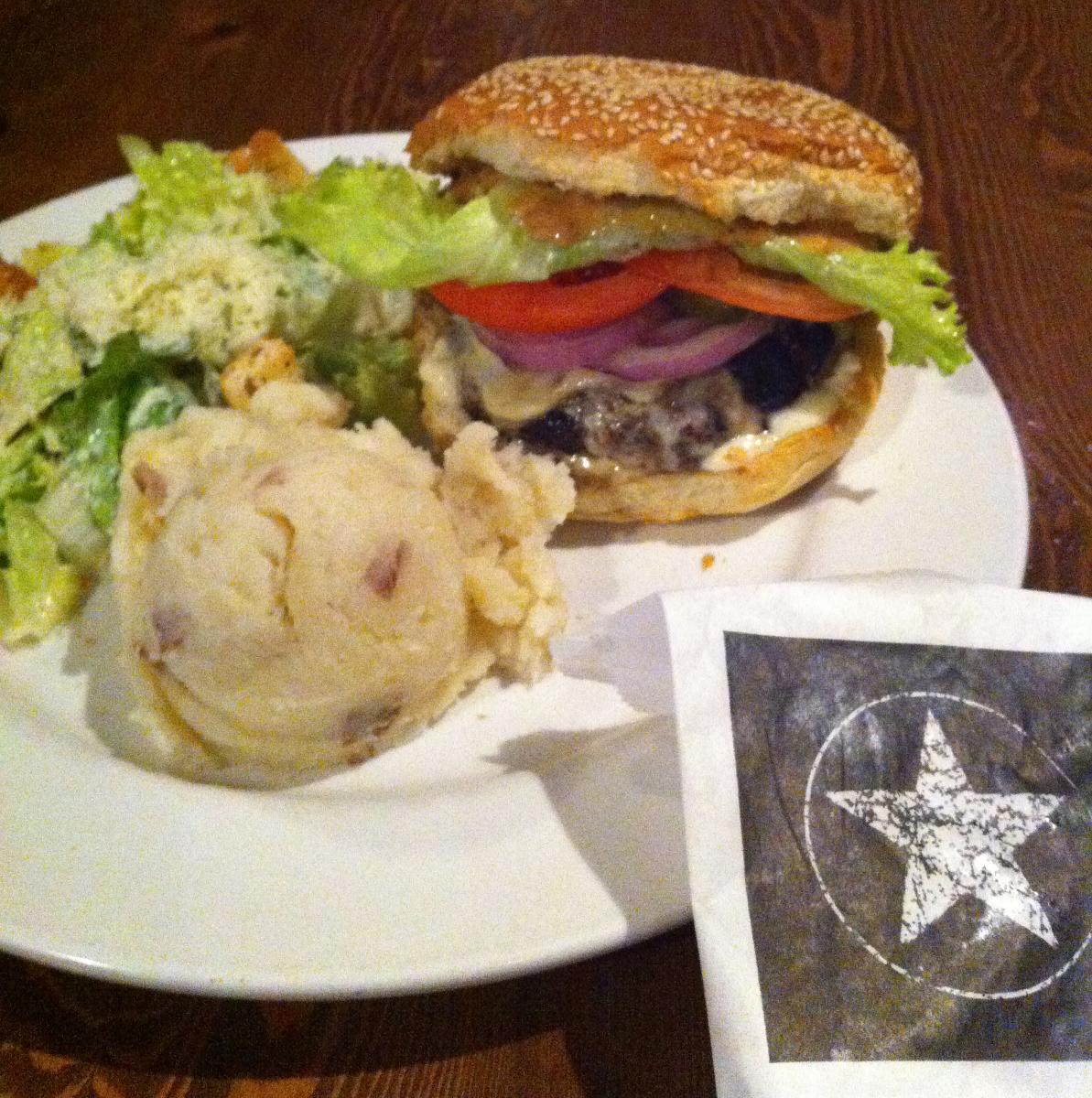 The transistor radio coughed up the news. CBC the only station at the time that could climb over the mountains. It was raining and we had finished fishing for the day. It was August 16, 1977. The era of Trudeau, Carter, All in The Family, Happy Days, Star Wars. The radio delivered the blow: The King was dead. E's sorry drug addicted ass had imploded on the porcelain pooper as the meatloaf, strawberry shortcake, morphine cocktail put the greasy death fist on his slow enlarged heart. Bring on the boatman, fill the galley with Twinkies and stadium franks.

Fast forward a couple of decades. I am on a train to New Orleans rolling through Memphis and Elvis's backyard. I have not slept for two days and am drinking various bottles of hard liquor with the Amtrak chef. We concealed ourselves in a luggage car and have been firing Roman Candles into the darkness, over unsuspecting Mississippi towns. We stink of phosphorus and bourbon, have made a makeshift couch out of people's luggage and sit with the baggage car door open, a small chain being the only protection from falling into the moving landscape and certain drunken death.

We sat drinking as the sun came up. He told a litany of believable tales then he dropped a bomb. He claimed he had worked at Graceland as one of Elvis's chefs. I explained to him that even in the depths of this drunken gut spilling colloquy I could not drop to such a gullible scale to entertain such a claim. He became agitated and bolted from the car. He returned ten or so minutes later, photo album in hand. He opened it and began describing the photos, the kitchen at Graceland, Elvis goofing off in the kitchen, Elvis and him in the kitchen. Holy shit. Holy shit indeed.

Forward to the present. I sit Elvis Burger in hand at the Northern Bar and Stage - one of my favourite pubs anywhere. The bar food here is awesome and different, interesting sides mains and appetizers. Mash potatoes over the hipster yam fries thank you, thank you very much. My inner Elvis has forced me to consume a pick-up truck load of Northern meatloaf over the last year. The Northern's new menu brings us The Elvis Burger. It's a chuck patty with smokey bacon, white cheddar, jalapenos, mayo and (wait for it) peanut butter. The blend of jalapeno heat, bacon and peanut butter is delicious and wee left of centre. Most excellent. A brave culinary delight to float atop the sea of yam fry eating Zombies.

Another Elvis moment I can embroider on my white one piece polyester jump suit like a Brownie badge or a sailor tattoo. Some of us are blessed with little Elvis's welded to our psyche that come out to guide us through a landscape of barbecue turkey trees, where circus folk float in vessels of chocolate over rivers of demerol soaked marshmallows... I think this burger just made me high...