The Easter Bunny Stole my Core… 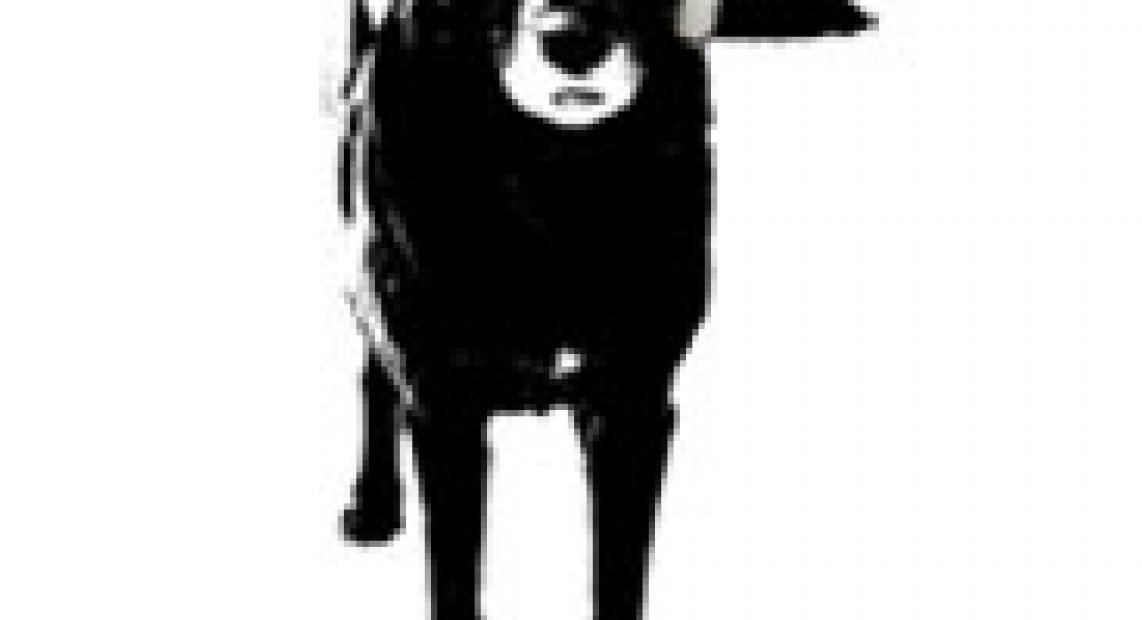 And then hopped off into the distance all teeth and ears. And as I watched his cute little fluffy tale bound out of sight I decided I no longer love that bunny the way I thought I did last Thursday. Back then it was all excitement and frivolity, in fact I’d go as far as saying I was once suffering from what was swiftly proven to be a preemptive case of F.O.M.O. (fear of missing out). I missed out on nothing and instead involved everything in large quantities.

7 days ago, before the curse of the bunny kicked in and not long after my recovery from Santa’s gluttonous involvement, I was proudly responsible for taking myself from bed, to gym, to work, sometimes to gym again on a (fairly) regular basis, with but a few turns from the straight and narrow. But apparently all it takes is one religious feast and all hell breaks loose. And while Jesus is being successfully resurrected, I’m slowly taking myself down, subsequently suffering from a severe case of Vacationing Tendencies.

Va.ca.tion – noun
1. A period of suspension of work, study, or other activity, usually used for rest, recreation, or travel.

I don’t know about you, but vacations for me are the opposite of restful. Instead, these so-called periods of relaxation, recuperation and travel, leave me an impoverished, unhealthy, exhausted wreck with an extra few inches around the hip area. And usually I haven’t even left City limits. But what is most disturbing and why I’m voicing my current bunny hatred, is the fact that putting an end to such outlandish behavior, despite being so exhausted you worry you may fall asleep on the chairlift, proves utterly impossible. Whether you’ve been eating excessively, drinking like a fish or simply not getting those once deemed necessary 9hrs sleep a night, you can’t give this newly rejuvenated and ridiculous lifestyle up. You’re craving salad over wings, cereal over nachos and water over beer, yet give it a brief granny nap and you’re back to dreaming of excess in each and every form. It is this worrying state that I have coined Vacationing Tendencies.

Now this town, as much as I love it, is not a cheap place to live. A town filled with transients, passers-by and holiday makes who technically are adhering to the definition of the word vacation. But what excuse do I and apparently everyone else who I see keeping the restaurant business in business on a regular basis, have? I’m beginning to think that it’s perhaps me and not the town. After all I moved from London, where it’s compulsory to always be extravagant, often ridiculous, highly inappropriate at every office event and where a daily nap on the Northern Line makes up an increasingly higher proportion of your ideal 7hrs as the week goes on.

So perhaps I need help? Perhaps Vacationing Tendencies feature prominently in medical dictionaries worldwide and I’m suffering from something far more serious than I previously thought. Attempting to take this condition seriously, our household, consisting of myself, Mike and Diggs, (yes there have been cutbacks to both squeaky toy replacement and milk bone frivolities), came up with a monthly Fun Budget. A measure brought in purely to cope with my desire to vacation on a daily basis. Mike and Diggs seem to cope just fine. Now I have to say this budget was Mike’s idea and if you’ve seen me during one of my mid-week vacations, you may have heard me refer to it rather as the Budget of Doom (B.O.D for short). For I have searched high and low for the fun element of scrambling around my car floor whilst maneuvering the drive through, as I’m 5 cents short for my large steeped tea with two milks. I wouldn’t even contemplate a donut these days, as that would be quite frankly ridiculously. Plus my hips are still suffering from the bunny of course.

And so, as I sit here typing on a Friday evening, 1/3 of the way through the month, 7/8 of the way through my monthly fun budget and 3/4 of the way through a bottle of slightly questionable u-brew (that was left here by a similarly impoverished vacationing compadre), I wonder what’s round the corner. Perhaps eating out, cheap pitchers and expensive gear will soon become a thing of the past? I mean our generation of big spenders descended from generations who regard eating out as a rare treat, not a daily event and don’t even get those Brits started on war time rationing. I get it Mum, times were hard, but you and Dad don’t seem to bat an eyelid as you facebook me on your new laptop, about your most recent purchase of a third flat screen, despite there being only two of you in the house. Times have indeed changed Mrs. Carswell.

So for those of you relating to my dramas, showing familiar and persistent symptoms, or understanding the testing world of the Fun Budget, I hear ya. Whether you’re back on track, in the midst of the madness or about to upturn the couch for shrapnel to fund just one more adventure, I’ve been there. Personally and not so secretly I wouldn’t change a thing, (ok so perhaps a marginal increase to the Fun Budget wouldn’t go a miss there Mike). As I hope eating out does not fade into insignificance, gathering gear is to be forever enjoyable and when Vacationing Tendencies really take a hold, I hope shaking them off continues to be like a bad case of man flu. Simply impossible.