It has been a while, but I’m back! How about an adventure on the World's Largest Uninhabited Island? Um, sure! Devon Island is a remote Island in the Canadian High Arctic. It is primarily covered by ice from the Beltcher Glacier on the East, and the Haughton Impact Crater on the West. The island's landscape is so desolate, it has been used by NASA as the world's best Mars analog site for the practice use of Mars Rovers. Because of the lack of vegetation, extreme weather, and extreme isolation, Devon Island is the largest, uninhabited island in the world. On the North Coast is a basin that is known as an Arctic Oasis. This unusually lush vegetation, and abundant fresh water has created ideal living conditions for musk-ox, Arctic fox and polar bears. This remote, beautiful and rugged corner of the earth has been visited by a handful of humans, making it a truly unique two week trekking adventure. 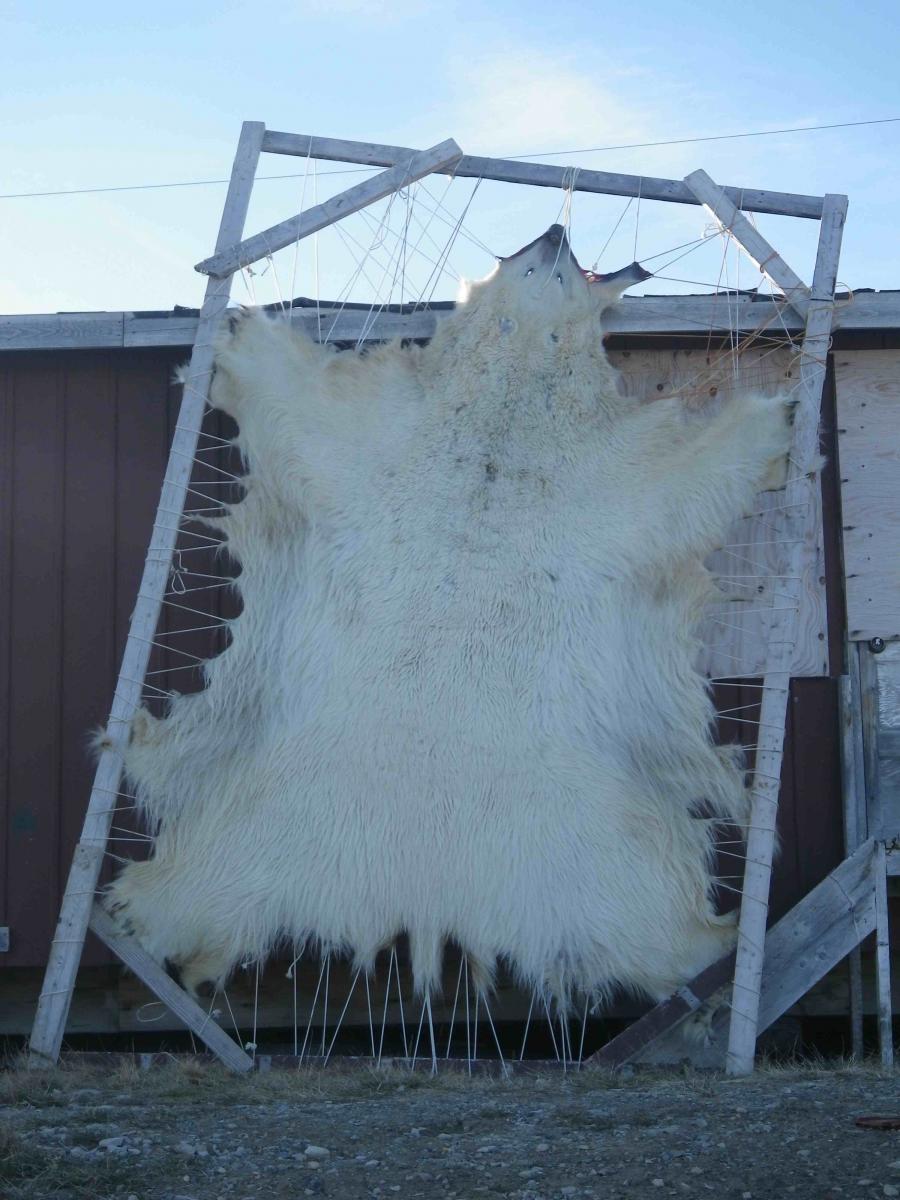 In a chartered Twin-Otter, equipped with tundra tires to land on rough terrain, we lifted off from the infamous Resolute Bay airstrip, outbound to Devon. Below the dust settled and the skeletons of 50 year old plane wrecks still littered the ground - the ever present reminder of the extreme living conditions that are endured in the name of Arctic sovereignty. We drifted lazily over the frozen Arctic Ocean, until the ice abruptly turned into the desolate shale slopes of Devon. After an hour and a half flight, we landed on a stretch of frozen, flat ground - probably the first plane to ever land on this spot! The whine of the turbo prop engine vanished over the ridge, and our party of six were the only humans on this 55,000 sq km island. 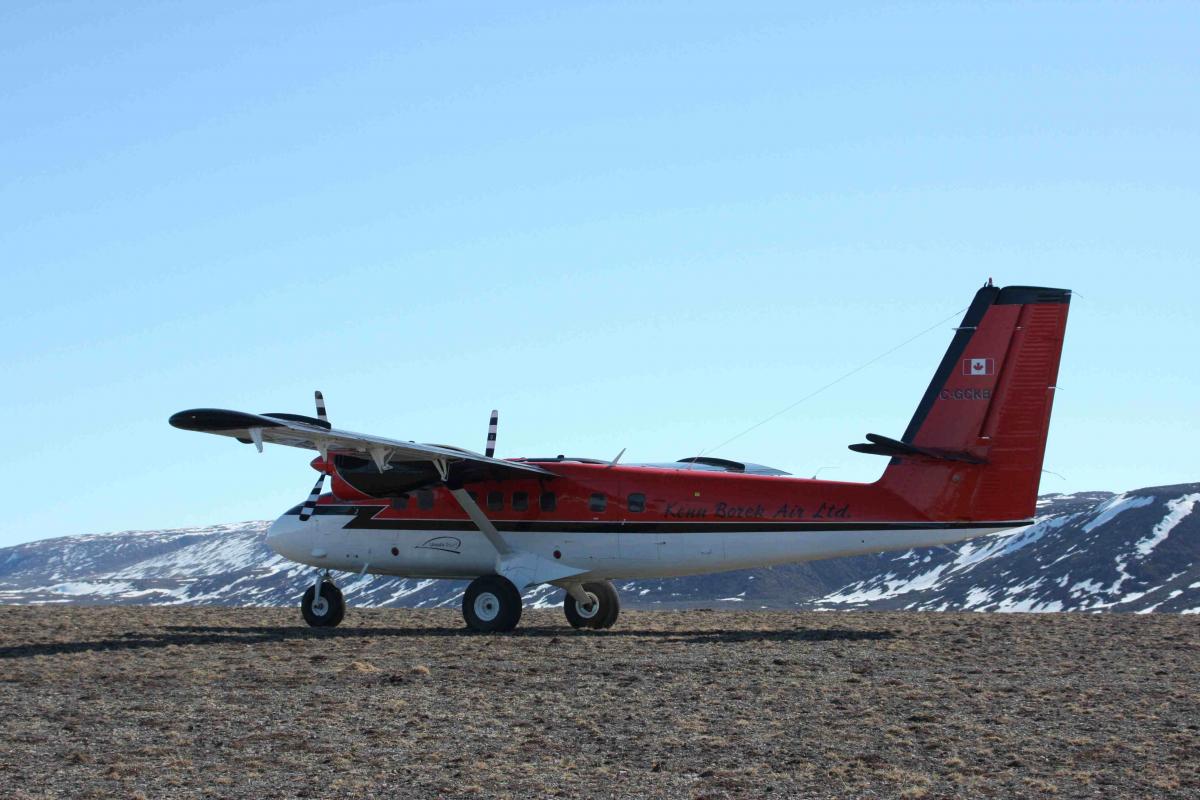 Being at 75 degrees latitude, the sun never set. In fact is doesn't even get low on the horizon during this time of year. We decided to gain a ridge in hopes of finding easier trekking. Also, to have a better vantage point for polar bears. Life is a little more interesting when you are in the middle of the food chain. I travelled in the lead with a 12 gauge shot gun over my shoulder - this is polar bear country, and people are polar bear food in this part of the world. It isn’t long until we came upon the a heard of musk-oxen. It is estimated that there are as few as 200 musk-ox on Devon, and most are concentrated in the basin that we hiked over. These docile Arctic creatures spend their days roaming the scarce tundra eating whatever plants they can get their snouts on. Normally docile, if threatened they can be unpredictable beasts. As long as they are above you, they are cool. But, if by chance you are above them, that’s when they are likely to charge! 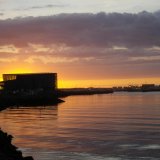