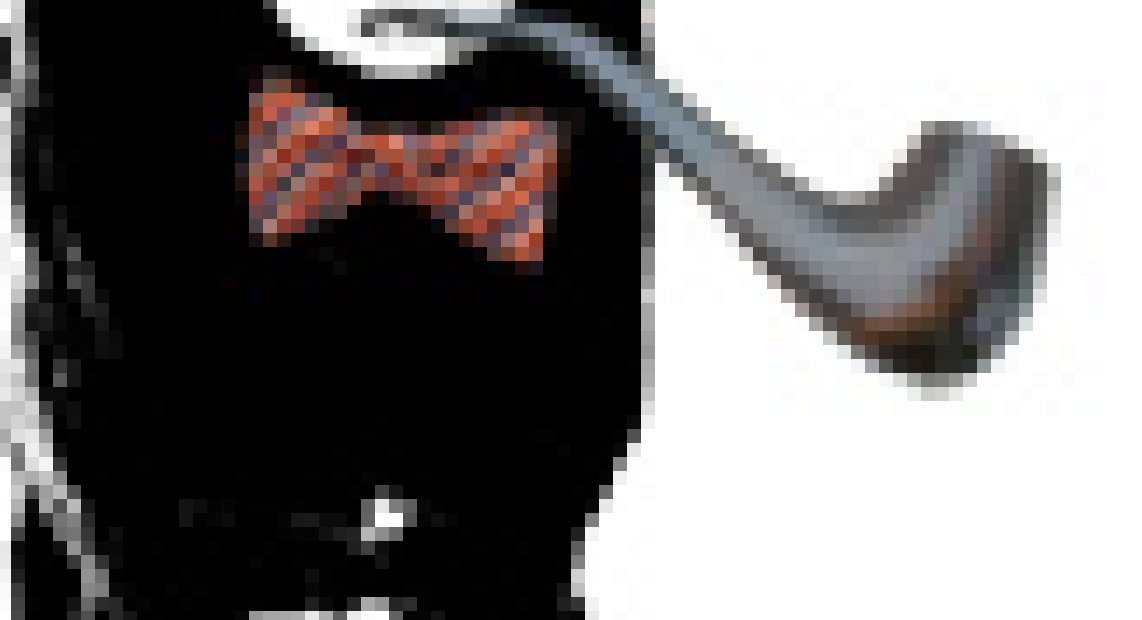 "Puking? Now do you mean snowing or vom'ing?" Obviously I wasn't yet familiarized with the seasonal slang, as this last week I got highly confused by a friend who's facebook status implied she'd been violently unwell whilst driving, which seemed highly unfortunate and very likely what with the seasonal bugs currently under attack.

After visions of vomit all over the steering wheel, swiftly followed by some ridiculously idiotic and public facebook wall sympathy, it became clear that snow was the subject, not vomit. Well thank heavens for that. Quite literally. And finally today, after a few intense days fighting the snow, digging and scraping like a mad woman, it was Saturday and I had the day off to enjoy what had recently plummeted from the sky.

And so, it proved a perfect day to get Daily Dog off the ground. Diggs the dog however, being a near on 84yr old mutt was sadly not involved in today's excitement - his final and highly unfortunate touring expedition last season ended in him making it back to the car only via a fireman's lift, not even lifting his head from his bed for a Milkbone. The rest of us however, got to enjoy the joys of Fernie winter.

So today, in Fernie I finally got the skis on. And what you've heard is true. The ski hill looks great, the abundance of smiles was great and those pre-season face shots were GREAT. All we need now is an early opening. Are the rumours true? Keep your eyes peeled www.skifernie.com.