The Columbia Valley Rural Fire and Rescue Service has been fielding numerous calls of late regarding backyard fires. 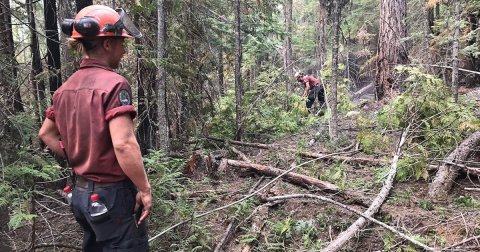 The City of Fernie has been awarded $127,000 in funding through the Columbia Basin Trust Economic Recovery Initiative. The project, developed by Fernie Fire and Emergency Services will employ eight people for the length of the project and create “shaded fuel brakes” in the community. One on 4.2 hectares near St. Margaret’s Cemetery, and one on 1.6 hectares near Mount Fernie Provincial Park. 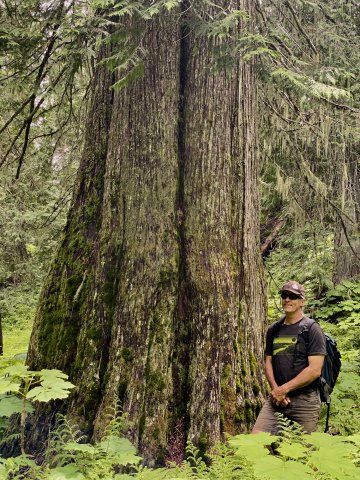 Many years ago, Terry Nelson came into our office and asked if we could help him publish a book. We had recently published the Fernie Mountain Bike Guide… written by me and designed and laid out by my partner in crime, Vanessa. Terry wanted something similar but hike-specific using the information he had been compiling for years. It was an enthusiastic ‘yes,’ we gave him some direction, and didn’t hear back from him until 2018. The Fernie Trails and Natural Plant Compendium was published early the following year.

Posted by Krista Turcasso on Jul 22, 2021 in Community 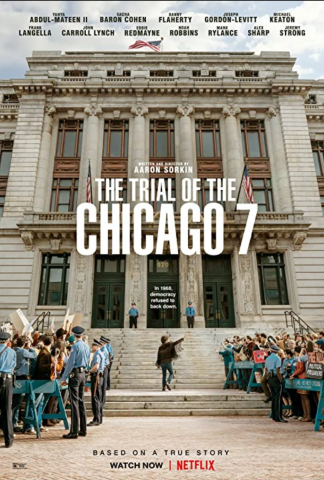 Posted by Andrew Vallance on Jul 19, 2021 in Art and Entertainment 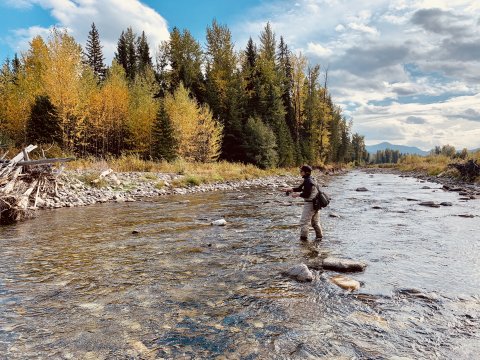 What Makes Fishing in Fernie Special

When asked what makes fishing in Fernie special, why so many people come from all over the world to fish here, it catches me off guard as I have not really thought about it for awhile. I headed down to the Elk River, near my home, looking for inspiration and after an afternoon on the river, I came up with these things. 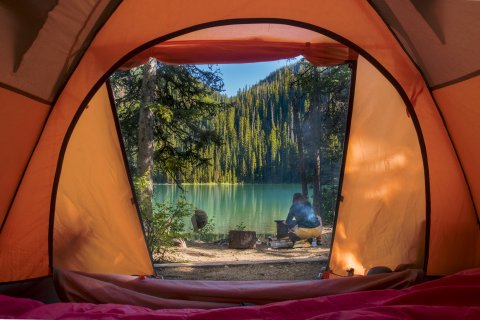 Originally from New Zealand, camping has been a family favourite since I was a toddler. We would leave with great stories; one of the most memorable is watching a pod of dolphins surf the waves at the beach.

Go with the Flow

I grew up in a wordy family. My grandmother was a writer, my grandfather an editorialist, my father an educator, and my brother a librarian. I suppose it was inevitable that I’d end up messing about with words in some way, even though my pursuit of the letterpress is a more literal interpretation of the phrase.

Posted by Michael Hepher on Jul 18, 2021 in Art and Entertainment 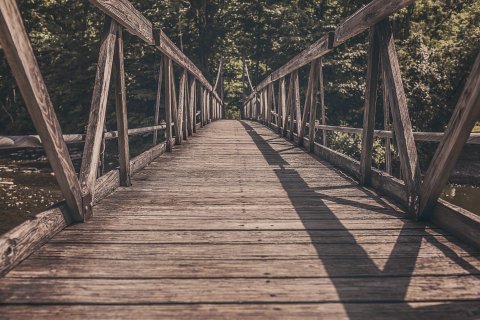 The City of Fernie, in partnership with the Fernie Trails Alliance (FTA), has been awarded $1,619,000 for segment 1B of the Fernie Valley Pathway (FVP). 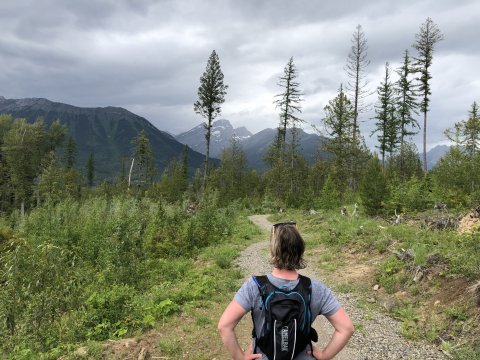 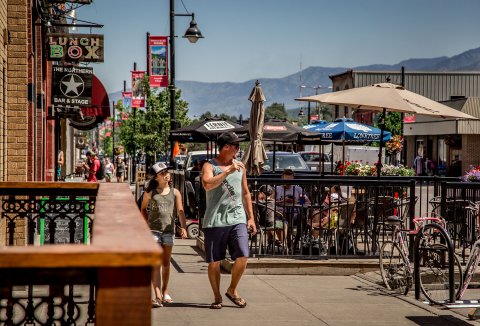 Discovering the Path to Economic Recovery and Growth

With the BC Restart plan now well underway and more of our local businesses returning to something resembling pre-pandemic operations, the Fernie Chamber’s focus now is on setting the stage for our local economy’s recovery and growth. 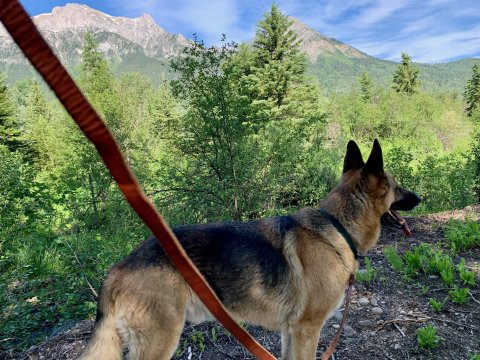 Last night I couldn’t have been more thrilled that we adopted a new Animal Responsibility Bylaw. It might not sound exciting, but I can assure you our bylaw officers have been looking forward to June 14 (yesterday) for quite some time! 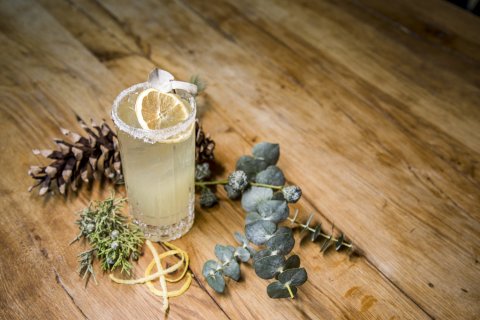 The sun is shining, you’ve finished your adventures for the day and you’re craving your favourite refreshments from one of Fernie’s awesome restaurants or bars. 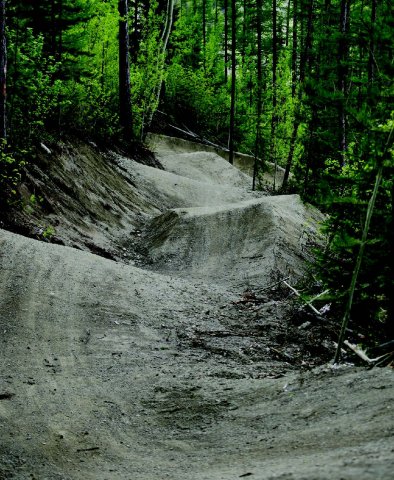 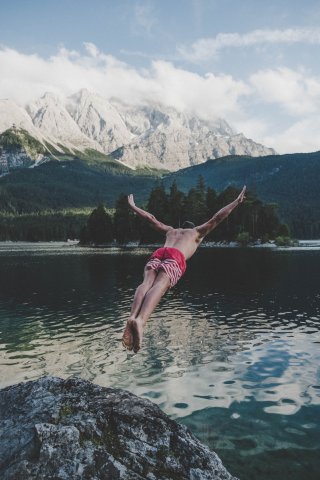 Posted by Sadie Rosgen on Jul 08, 2021 in Art and Entertainment 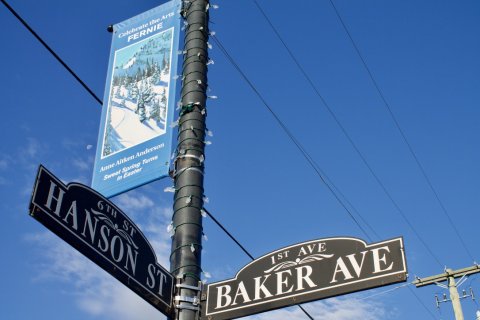