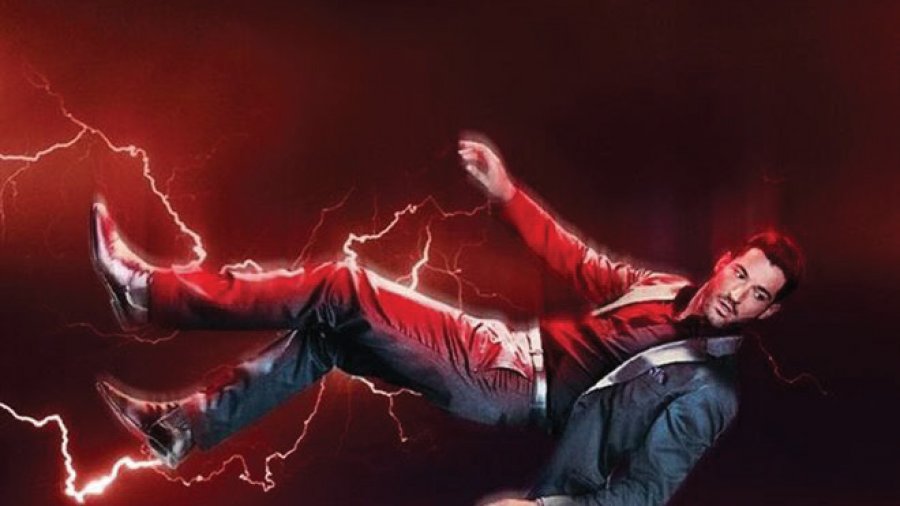 The devil is a central figure in Western culture. The ultimate rebel, he challenges God’s very polished, very tidy status quo, and at least in North American popular culture, gives voice to the anarchic, anti-establishment voices that exist in all of us. Whether Lucifer is portrayed as evil, as is the case in films like The Devil’s Advocate and The Prophecy, or comedically as he was in Bedazzled, he is always entertaining to watch. It has to be said, however, that truly sympathetic portrayals of the devil are rare to non-existent, at least in Hollywood.

Given this state of affairs, it’s exciting when Tinseltown puts its weight on a TV show that portrays the Prince of Lies as a decent person. The show I’m referring to is Lucifer, a show dealing with the devil’s adventures during an extended vacation on earth, as he runs a night club in Los Angeles and moonlights as a consultant for the LAPD, helping to bring murderers to justice.

Lucifer is delightfully trashy. Its creators clearly know nothing about police work, and most of the characters are poorly drawn, getting themselves thrown into relationships with people with whom they have no chemistry. Overall the show is very much like a four-colour comic book, which is not surprising since the story is based on a comic book series created by the legendary Neal Gaiman.

Gaiman is an English author of short fiction novels, comic books, graphic novels, audio theatre and films. His work includes the comic book series The Sandman (1989 – 1996) which became the first graphic novels of extraordinary success, and the basis for four ongoing series (including Lucifer) launched in 2018.

Gaiman’s novels include Stardust, American Gods and The Graveyard Book (2008), for which he won both the Newbery and the Carnegie Medals. In 2013 his book The Ocean at the End of the Lane was voted Book of the Year in the British National Book Awards. Lucifer, the American television series premiered in 2016 and is based on the DC Comics character created by Neil Gaiman in The Sandman.

Lucifer stars little known Welsh actor Tom Ellis, who is a double threat, meaning that he can both sing and act, and is definitely the best part of the show. He is so good in fact, that I sympathize with him. He is clearly very talented and does not belong in junk food TV.

Ellis was born in Cardiff, Wales and went on to study at the Royal Scottish Academy of Music and Drama. His notable roles include the character of Gary Preston in the British TV show Miranda (2010 – 2015), and starring roles in the ITV comedy Monday Monday (2009) as well as in the USA network series Rush (2011).

The show has a supporting cast of un-notables, including Lauren German as Detective Chloe Decker, Kevin Alejandro as Detective Dan Espinoza, D.B. Woodside as Amenadiel, Lesley-Ann Brandt as Mazikeen, and Rachel Harris as Dr. Linda Martin.

Not unexpectedly, the ratings for the first three seasons were low, but after the series was picked up by Netflix in the fourth season, it received high ratings and critical acclaim. It was renewed in 2020 for a sixth and final season. Filming took place primarily in Vancouver, BC, before it was relocated to Los Angeles in the third season.

Lucifer isn’t totally horrible, but it is mediocre. It is, however, absolutely worth a look just to see Tom Ellis’ performance. Five seasons are available to stream on Netflix.