The Three R’s of a Greener Workout 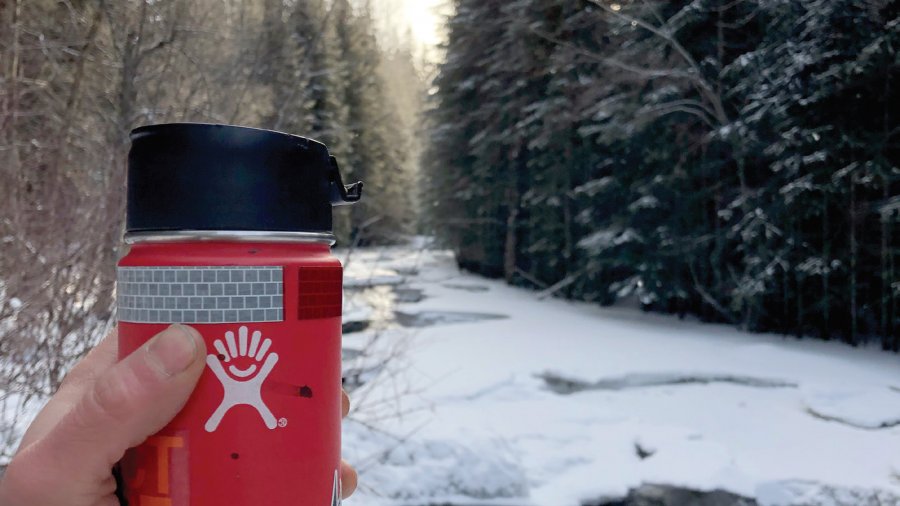 When it comes to thinking green, my mind automatically thinks of the Three R’s: reduce, reuse, and recycle. It was drilled into me since kindergarten to think about ways to reduce my waste, reuse old materials, and recycle my cans and bottles. But when it comes to working out, the greener choices weren’t always obvious. Simply put, I wasn’t making the best choices I could!
That being said, starting to make your workout greener actually isn’t that hard. If you look at it through the scope of the Three R’s, there are many easy changes that you could make starting today to reduce your footprint, reuse old gear, and recycle more than just old newspapers.

Reduce
When it comes to reducing, one simple switch you can make is choosing to walk to your gym or studio. Not only do you reduce your carbon footprint, but the walk itself it a great warm up and cool down, letting you maximize your time at the gym. If wanting to reduce your electrical footprint is on your list of going green, consider using a skipping rope instead of the treadmill or workout during daylight hours by a window. If you think in terms of calories spent instead of watts or litres, there is always an opportunity to reduce.

Reuse
Every time there is an article about pretty re-usable water bottles, I get the sudden urge to go get another one. Even though I already own four! Instead of running out to buy another bottle, try “shopping” in your own house first. By taking stock of what you already own (reusable water bottles, gym bags, workout gear, hair ties…) you might discover you already own many of the “green” workout products, allowing you to focus on areas you lack instead of doubling up. If you do own copious amounts of water bottles, leggings, skis, or yoga mats, consider giving them away to friends or family members who could get more use of them than you (or need an extra nudge in going green), donating them to the Salvation Army, or consigning them at shops such as Heaven’s Boutique (for clothing) or Gear Hub (for gear such as skis and boots).
Speaking of Gear Hub, have you seen their ski chair masterpiece? If your workout gear has already lived its best life, think about using it in a new way! Skis and boards can become chairs and tables. Old gym t-shirts (with a pair of scissors and needle and thread) can become toilette bags for the gym. Get creative - the possibilities are endless!

Recycling
If gear becomes broken beyond repair, then it is time to think of recycling it. Leaky glass water bottles, smartwatches that have bit the dust, and batteries from your heart rate monitor can all be recycled at the Fernie Bottle Depot. Old sweat towels can be taken to the SPCA to be used as bedding, and anything paper (think old training journals or printable workout calendars) can go into a mixed paper bin.
Going green doesn’t have to be complicated. Because every little thing counts!