News from the Hill with Steve Ruskay 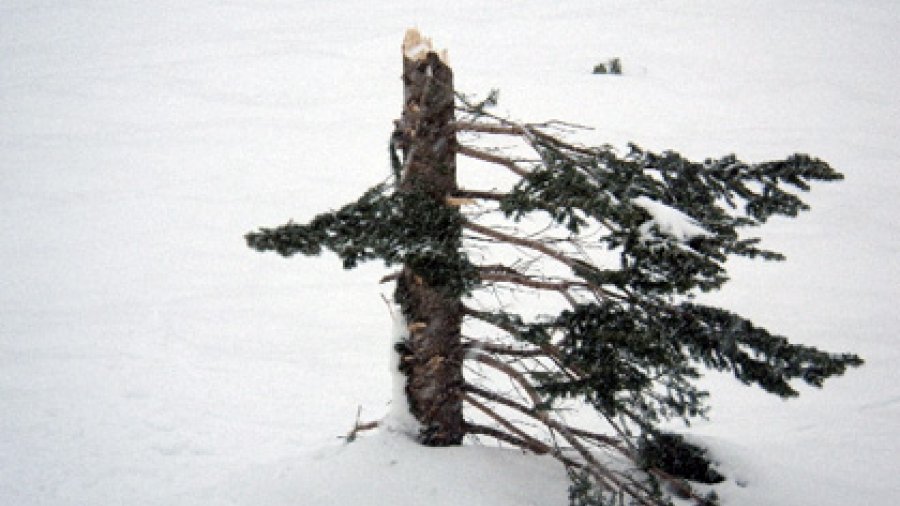 The Final Countdown
It always feels a little sad approaching the end of another legendary ski season. But for Fernie Alpine Resort, what a season it has been! Some of the fluffiest, deepest, and best riding in recent memory. But it’s not over yet - let’s keep the stoke going for Hot Dog Day, the PPP, and of course Trooper playing live in the plaza on April 16!

Packing a Punch!
Avalanches are rated according to their destructive potential. There is an international sizing scale of one through five. A size one is the smallest, and a size five the biggest, with each size being ten fold bigger than the next. Three factors affect the size of an avalanche: Avalanche run length, the mass of avalanche debris, and the impact pressure.

The avalanche cycle that occurred during the past month left a destructive footprint of several natural and explosive-triggered size 4 avalanches. It is common to see many size 1 and size 2 avalanches, and in areas of constant avalanche triggering by explosives, larger avalanches to this magnitude are rare. In situations where there are deep instabilities within our snow pack, the destructive potential is increased until the critical loading spike is reached. With mature timber of 80-year-old vintage destroyed in several avalanches, this might have been the largest avalanche cycle we will see for many years. 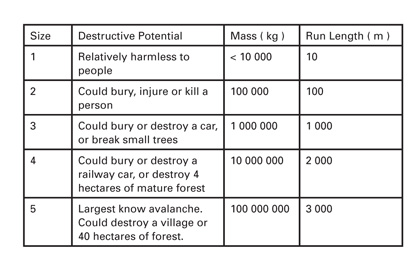 The Fernie Alpine Resort Ski Patrol wish to remind all backcountry users that deep instabilities still exist on many terrain features at all elevations and aspects in the valley. Diurnal fluctuations are changing the snow pack rapidly each day making avalanche prediction very difficult. Great care must be taken when making decisions in avalanche terrain. For the most recent avalanche conditions and bulletins visit www.avalanche.ca.

The entire Ski Patrol would like to thank everyone for another legendary ski season. Have a safe and happy summer, and we’ll see you all again next season!