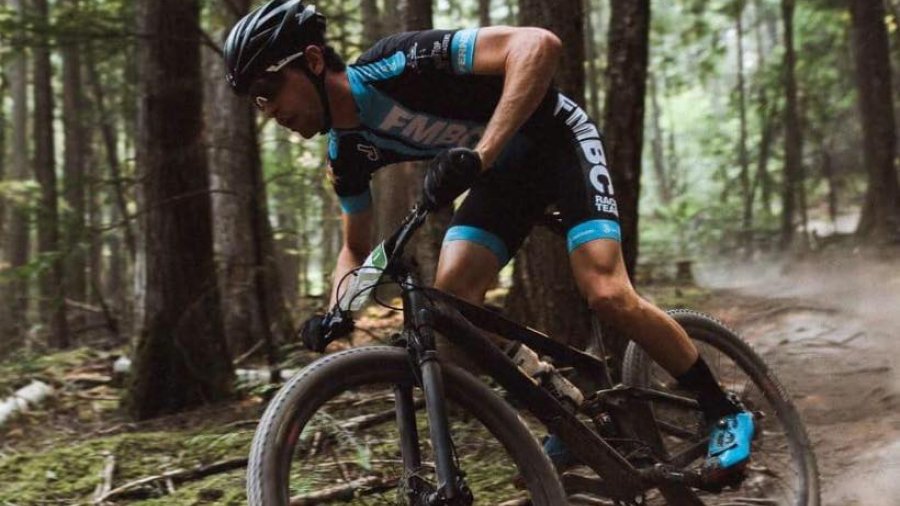 Racing bikes has been a huge part of Tom Gibson's life for as long as he can remember.

"It’s allowed me to meet some of my closest friends, create amazing memories and also taught me some valuable life lessons," he tells us. "I remember getting dropped on my first crit race after just a couple of laps but that gave me the motivation to work hard, train and make sure I was faster. Then I also remember the first time I stood on the podium knowing all the hard work had paid off." It’s these moments that give Gibson the motivation to continue to push his limits in many events, locally and beyond and the inspiration to organize an event to give back so others can have the same experience.

"I couldn’t think of a better way than organize my own race right here in Fernie. So that’s exactly what’s happening on August 4th and 5th! I will be race director of the first Battle of the Border race weekend, hosted by the FMBC and Cycling BC along with the help of a crack team of volunteers."

Gibson has created an entire weekend of racing, with two separate races taking place. Both races are sanctioned and officiated by Cycling BC. On Saturday the fourth, the fast and furious Cross Country Olympic race or XCO for short will run on some of the Ridemont trails. "This is a shorter, fast paced race, maximum effort type of race. Get ready for some shoulder-to-shoulder racing with racers taking on a lap race in the Ridgmont trail network."

Sunday’s race is a five-hour marathon race or XCM for short, over in the Provincial Park. Racers will tackle the 11km loop, which includes Old Goat, Snake Bite and Black Forrest trails for five hours, completing as many laps in allocated time. This race is open to both teams of two as well as solo racers for those wanting a real endurance test! While the racing is happened the Fernie Nordic Society will be running a BBQ for those behind the tape. "We will also be encouraging the next generation of racers with a Little Critters event happening at the same time as the main race. More information about both events can be found on the FMBC Race Teams facebook page and FMBC's site."

The race weekend is completely non-for-profit and any left ever funds will be put back into the FMBC to be used on promoting racing and youth events here in Fernie. Sign up for both events can be found on Zone4 under ‘battle of the border – XCO’ and ‘Battle of the border XCM’