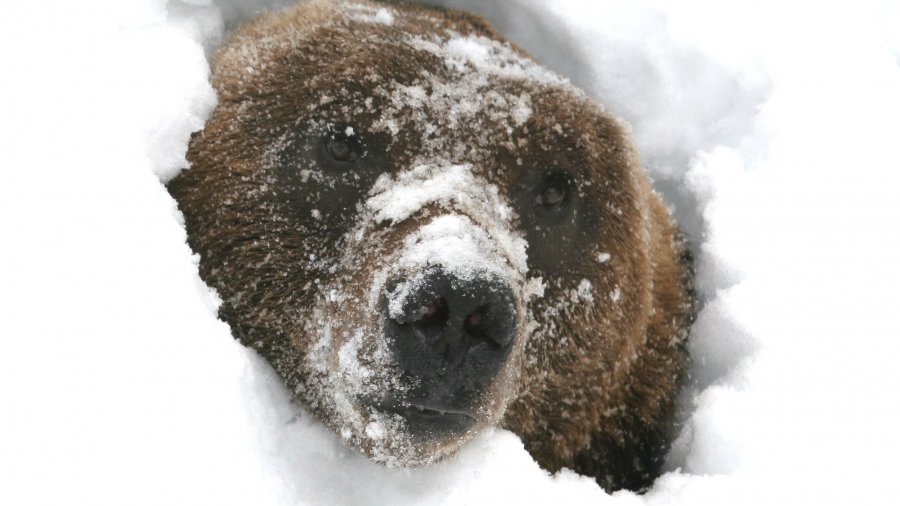 The last leaf has fallen, winter is just around the corner, the bears are moving on to their winter dens and the Bear Aware Program will be coming to an end for the season. Thank you to everyone who has supported the Bear Aware Program by volunteering, managing attractants responsibly, calling in bear sightings which enable us to direct educational activities, and providing financial and/or in-kind support for the program.

Thanks to a great berry crop there has been plenty of natural food for bears. As of October 12, no bears have been destroyed in Fernie. Back in 2004, 47 bears had to be destroyed in Fernie. Between 2005 and 2008 the number of bears destroyed had dropped to an average of five per year. This reduction in bear-human conflict can be attributed to a number of factors including plenty of natural food for bears in 2009, better management of attractants such as reduced garbage on the curb at night and unsecured garbage between collection days, and increased awareness.

Bears don’t den because it’s cold, they put themselves to sleep because of dwindling food supplies. Prior to denning bears can consume up to 30,000 calories a day in order to store enough fat to survive the winter. An adult grizzly can prepare for his winter’s nap with as much as 2.5 million calories of energy stored in rolls beneath his hide. There is no such thing as a typical den other than it must be dry, located away from danger and fairly cramped. The more open air around the animal, the more heat it will lose. Black bear dens might be under a brush pile, overturned tree roots, beneath a rock ledge or in a cave. Grizzly bears usually create their own dens by digging into the ground or the snow. Bears have also been known to den in culverts, and some dens have been found under buildings in new subdivisions.

During denning a bear’s body temperature drops by seven or eight degrees centigrade, and heartbeat and breathing slow to about half of normal. A denning bear is a fine example of recycling at its best. A bear can go up to 200 days without eating, drinking, urinating or defecating. Bears lose body moisture through breathing and evaporation but they replace it by burning stored fat and have the unique ability to convert toxic by-products of metabolism into protein and recycle calcium into their bones. They truly live off the fat reserves they worked so hard to acquire and lose fat not muscle while they sleep. If we had the same ability, we could sleep off the Christmas holiday weight gain and wake up fit and trim in May ready for the summer.

Thanks again to everyone who has contributed to the Bear Aware Program. By being Bear Aware, everyone benefits, including the bears.