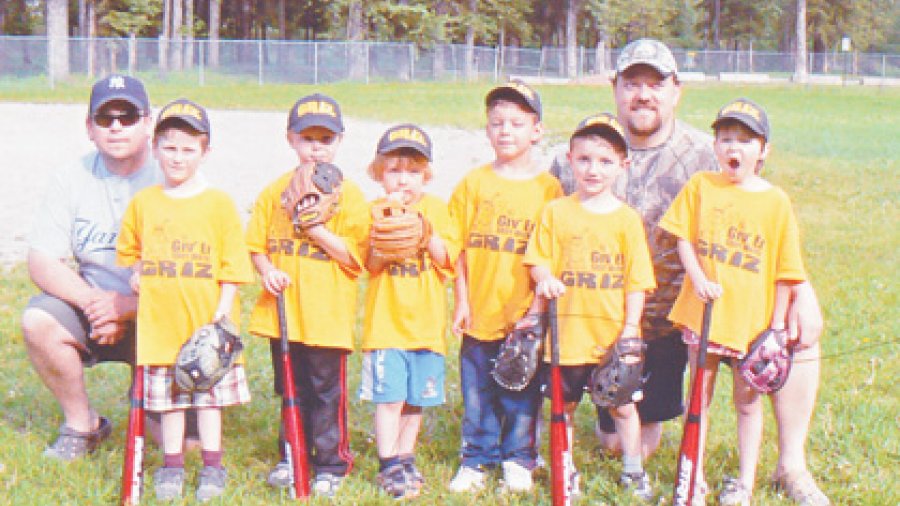 Every year the start of the major league ball season surprises me. This year we were still slaying pow when opening day pitches were being tossed out on March 31, in fact the first couple weeks of baseball season saw our ski hill get over 100cms of snow. Needless to say even though baseball is one of my favorites I haven’t even watched a game yet.

Baseball is a game of stats. Terms like slugging percentage, on base percentage, RBI’s, and ERA’s can confuse the average Joe, but to a stats nerd like me they are a dream. One should also check out baseball for the player’s athletic prowess. While there may still be the odd overweight looking pitcher in the league, more and more you see top notch physical specimens playing the game. Just check out pics of Derick Jeter, Albert Pujols, Gabe “The Babe” Kapler, and Canadian cutie Justin Morneau. These guys can leap through the air to snag a ball, swing a bat with extreme power, slide into second safely, dust themselves off and still look hot.

With the Toronto Blue Jays being the only Canadian team in the Major League they are who I generally cheer for. Even if you aren’t a ball fan you can probably remember where you were when the Jays won the World Series in ’92 and ’93. Playoff runs since then have been non-existent as they have to contend in a division with the highly paid New York Yankees and Boston Red Sox. I still can’t help but think this will be the year they make it back to the post season. Nine games in and they sit only one game back of their division leader. The major league season however is a really long one and the World Series doesn’t get underway until October so in the mean time if you get bored of cheering for the Jays, maybe you should play some ball yourself.

Fernie has a mixed slo-pitch league that consists of both avid ball players and those just out to enjoy exercise and a good time. For those who prefer being the baseball fan perhaps you should get your kid involved in the Fernie Minor ball league and cheer them on. The Fernie Minor Baseball Little League is Alberta sanctioned but played in Fernie, Elkford, Sparwood, Claresholm, Pincher Creek and the Crowsnest Pass. The league has teams of kids ranging from 3-12 years of age. Coaching is provided and most teams have one practice and a game a week. The Fernie league is going into its third season and already has almost 100 participants. After speaking with one of the league coordinators and noting her passion, good nature and excitement for the sport, I can only imagine these numbers will grow. With nominal fees and plenty of fun, baseball is a sport that helps kids with their hand eye coordination, dexterity and in making new friends and having a great time.

The season runs usually May and June and while registration dates were in April, the league is always looking for volunteers and new players. Check out their facebook page for more info: http://www.facebook.com/pages/Fernie-Minor-Baseball/156356492897.