Waste Not, Want Not

Where does the garbage man take the trash? Where will we put our waste? It’s a question that puzzles even the most educated people. We mass produce at such an astonishing rate that we can’t keep up with the amount of resources required or the space to house the waste. The thing is that in reality there isn’t space. If the whole world consumed at North America’s rate we would need three to five planets to accommodate us, our stuff and of course, our waste.

So if this is true, that there is not enough space for this lifestyle, then why is it still happening? Why is it that after six months only one percent of goods are still in use? One percent! It is because the economy seems to rely on consumerism. President Eisenhower’s economic advisor once said that the ultimate purpose of the American economy is to produce more consumer goods; not health care, or education, or justice, or equality but consumer goods. Retailing analyst Victor LeBeau in the 1950s came up with the fundamental statement of the whole consumerist system, “Our enormously productive economy demands that we make consumption our way of life, that we convert the buying of goods into rituals, that we seek our spiritual satisfaction, our ego satisfaction, in consumption ... we need things consumed, burned up, replaced and discarded at an ever accelerating rate.”

I always wondered what to do about waste if the economy relies on it. The fact is that there is no connection at all between waste and the economy. It’s a mind set issue. Money will always be spent, we just have to learn to be more careful about what we spend our money on. We could be a serviced based economy. For example, I could buy my friend a new sweater or a massage. She would like both, but one choice is to not support the wasteful system. After all, she already has at least a dozen sweaters.

Another option would be to buy better quality products. Not necessarily better brands, but better quality. Five years ago, my sister bought me a pair of lululemon yoga pants. All I ever hear about lululemon is that it is a ridiculously priced store that sells clothes you could buy for half the price at Walmart. But you know what? I still wear those pants, at least twice a week. When was the last time a pair of pants from Walmart lasted half as long? Quantity is not always better. In fact, in this case, having more stuff is never better. Instead of having ten pairs of short term pants we should have four pairs of pants that will last us for years.

In our society we can easily get away with wastefulness by putting in a bi-monthly appearance at the local bottle depot. We can retain our title of ‘environmentally aware citizen’ by returning the bottles from our last dinner party. Recycling, though an important component of our environmental contribution, gets way to much attention in the grand scheme of things. People stop at returning their plastic water bottles rather that buying a reusable bottle or a filter system.

I think that we need to start thinking about the potential waste before we even have the chance to buy it. If we begin to think about consequences we would have many less to deal with later. If we reuse things that we already have or trade with others we would be able to contribute more to our community and make where we live a better place. I think that the ultimate solution to the question ‘Where do we put the garbage?’ is to create less garbage in the first place. 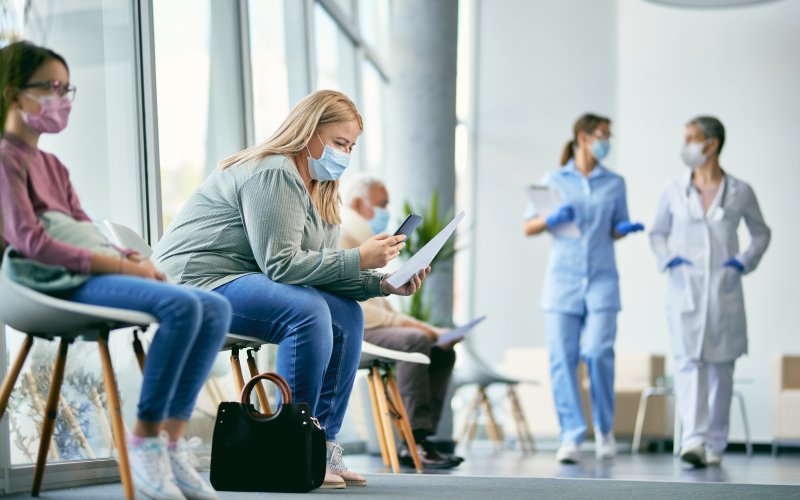 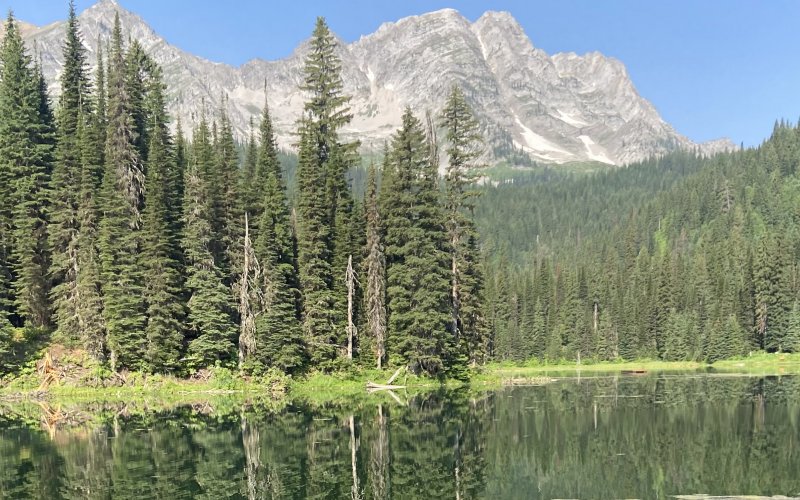 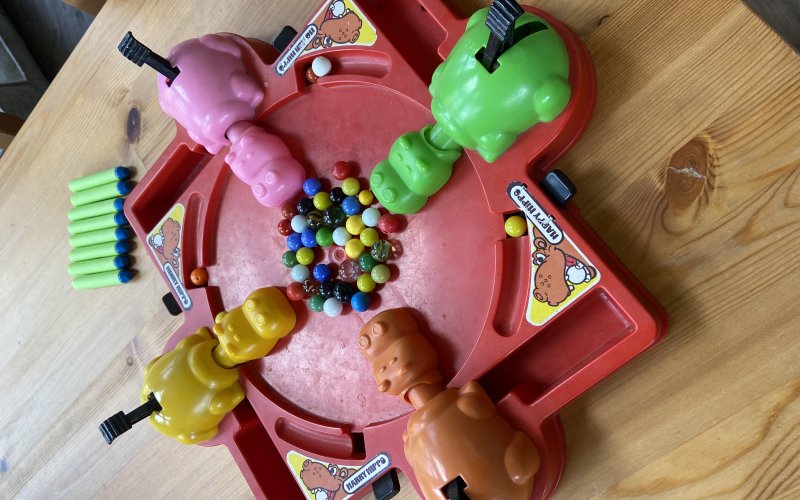 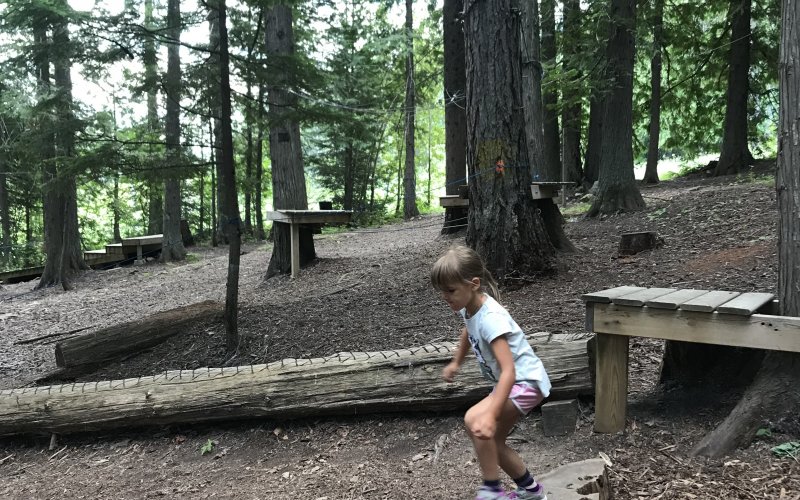 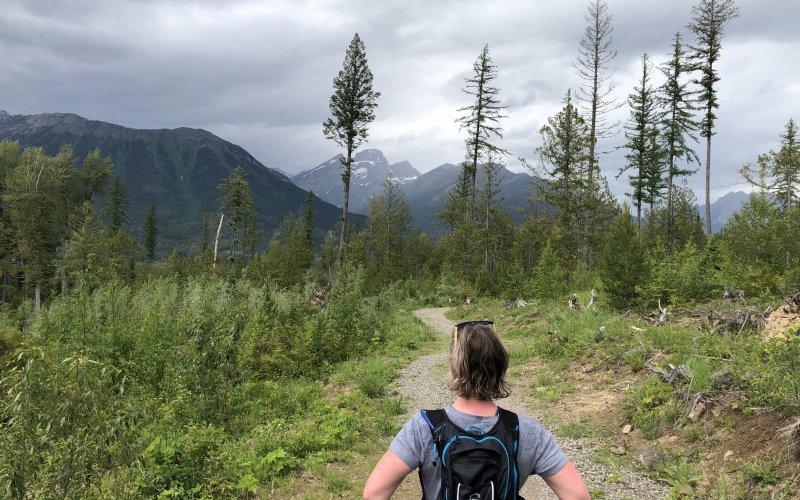