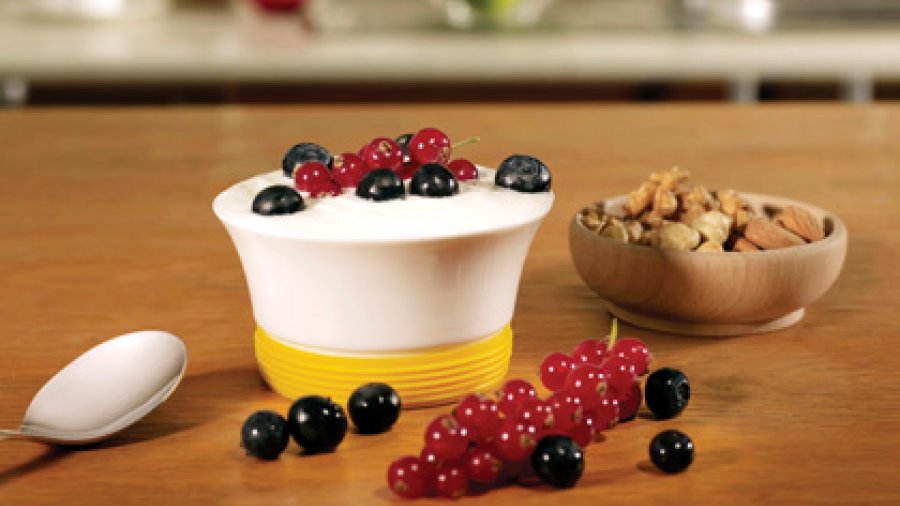 I set out to do an article on digestion and gastrointestinal health this month but as I began to put together the article, I realized the vastness of the topic and decided just to start with something topical, like probiotics. Probiotiocs are getting a lot of publicity, from their inclusion in major brands of yogurt (and the focus of these yogurts’ ad campaigns), to the exponential growth in research with a focus on the role of probiotics and the potential effects of their imbalance or absence.

The term “probiotics” refers to the substances produced by microorganisms which promote the growth of other organisms. For our purposes, probiotics can be more specifically described as live microorganisms, which act by modulating the microorganisms indigenous to humans. Probiotic products often will include a combination of organisms such as lactic acid bacteria (lactobacillus sp.) bifidobacteria, and saccharomyces boulardii. The microbial population of the human GI (gut flora) has evolved into a 100 trillion microorganisms made up of several hundred different species that play an important role in nutrition and metabolism, regulation of immune function, and protection. Many factors, such as diet, food poisoning, infections, antibiotic therapy, stress, and aging can impact the balance of gut flora, and gastrointestinal distress can range from mild to life-threatening. There has been a growing awareness over the past 5-10 years of the importance of the relationship between gut flora and human health as well as the potential for the manipulation of this relationship to attain therapeutic effects.

The use of probiotic strains has been investigated for a range of conditions, including diarrhea in children, antibiotic-associated diarrhea, C. difficile-associated diarrhea, traveler’s diarrhea, irritable bowel syndrome, inflammatory bowel diseases, pancreatitis, colon cancer, allergic diseases such as eczema, urogenital infections, H. pylori gastric infections, immune support, lactose intolerance, and oral health. Some of these applications for probiotic therapy are described in further detail below:

1) Helicobacter pylori – Approximately half of the human population carries Helicobacter pylori in their stomach, which is acquired in childhood and will persist for life in the absence of antibiotic therapy. H. pylori is associated with “O” blood type and an increased risk of developing peptic ulcers, gastric cancer, and mucosa-associated lymphoid tissue (MALT) lymphoma. Treatment for H. pylori is typically a combination antibiotic regime and can be associated with some side effects that are reduced with conjunctive probiotic therapy.

2) Intestines – Regardless of the cause, probiotics are effective at not only treating acute diarrhea, but also preventing it by optimizing gut flora so that it is able to fight off pathogenic organisms. There is also growing evidence for the ability of probiotics to modulate immune function and reduce intestinal permeability.

4) Immunity – Gut flora exerts a conditional effect on intestinal balance with resident bacteria delivering signals to the epithelium to coordinate mucosal immune responses. The composition of gut flora is believed to influence the development of the immune response. Studies suggest that an imbalance between aggressive and protective flora, could lead to excessive Th1 or Th2 responses (immune responses), thus promoting inflammatory or allergic diseases. Several studies have demonstrated that balancing gut flora with probiotic therapy can decrease the incidence of allergic diseases such as atopic dermatitis in babies and older children.

These are just a few of the well-studied benefits of probiotic therapy. There’s a lot of promise in current research, particularly as it relates to initial colonization of the gut in infancy and how it relates to incidence of disease down the line, as well as in the area of immune system modulation.
With respect to probiotic availability and quality, it’s important to buy a reputable brand, which can be tricky. Most strains of probiotics require refrigeration so be suspect of any brand that isn’t refrigerated. Also, unless you’ve been advised to select a specific strain, most products are available as combination of strains. There are some yogurts that contain probiotics, which are fine for day-to-day use but if you need extra probiotics for a specific reason (such as during and after antibiotic therapy) you’d achieve a better result with a higher dose. Additionally, it’s important to note that if you are taking probiotics during a course of antibiotics, they should be taken separately from the medication to maximize efficacy, and should be continued for at least two weeks after treatment.

Stay tuned next month for more on “Digestion and GI health”! 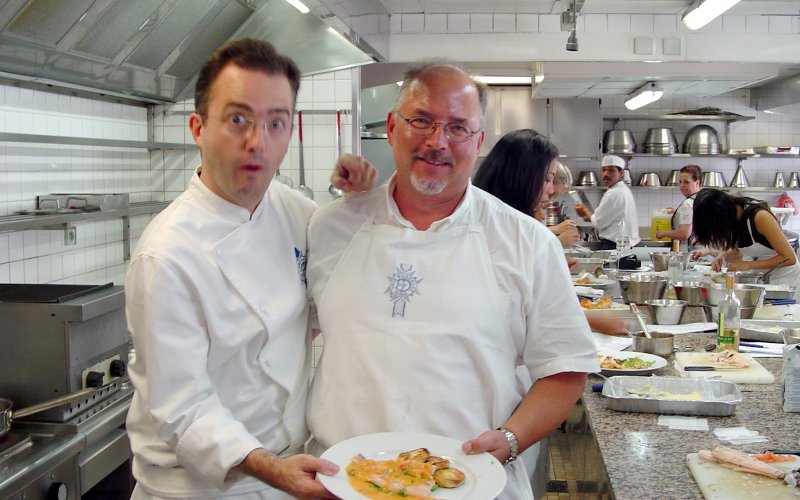 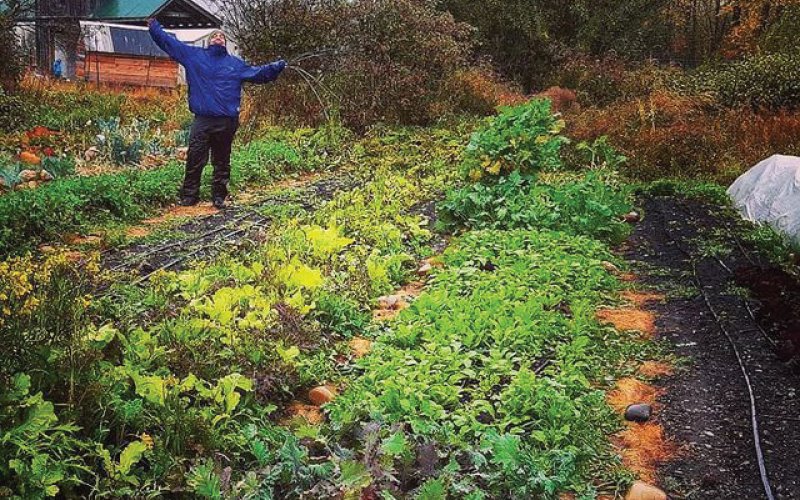 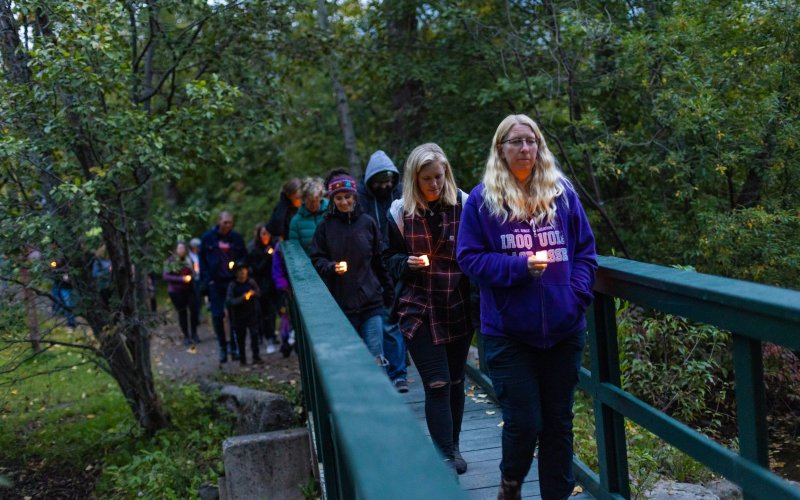 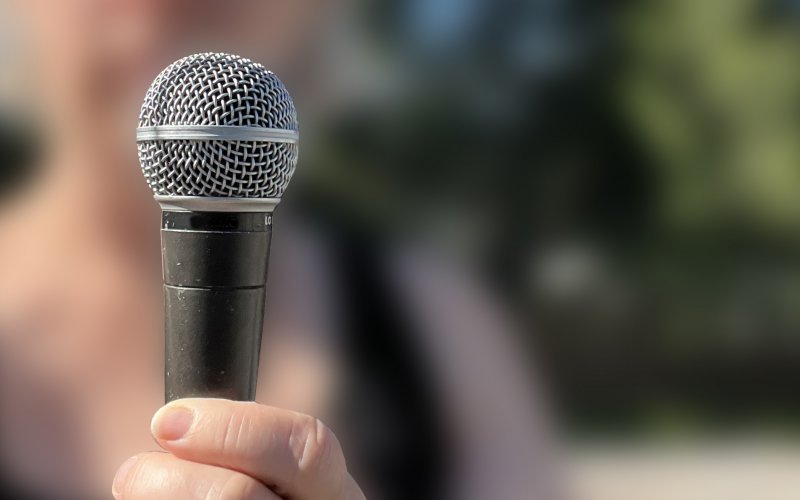 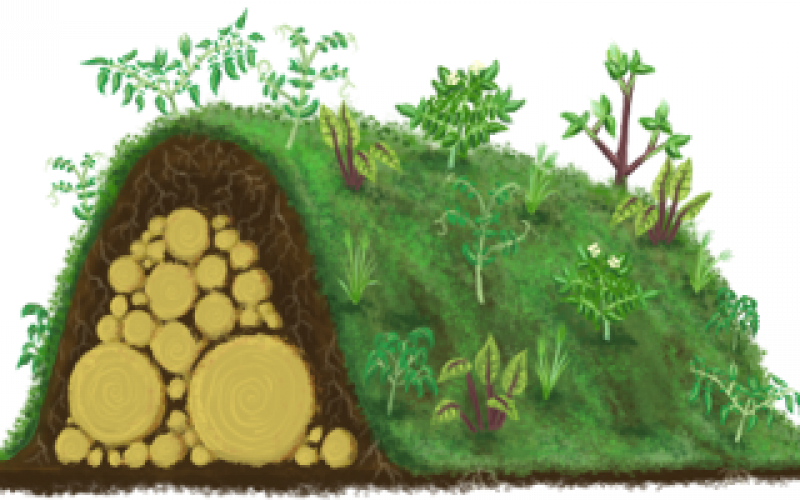