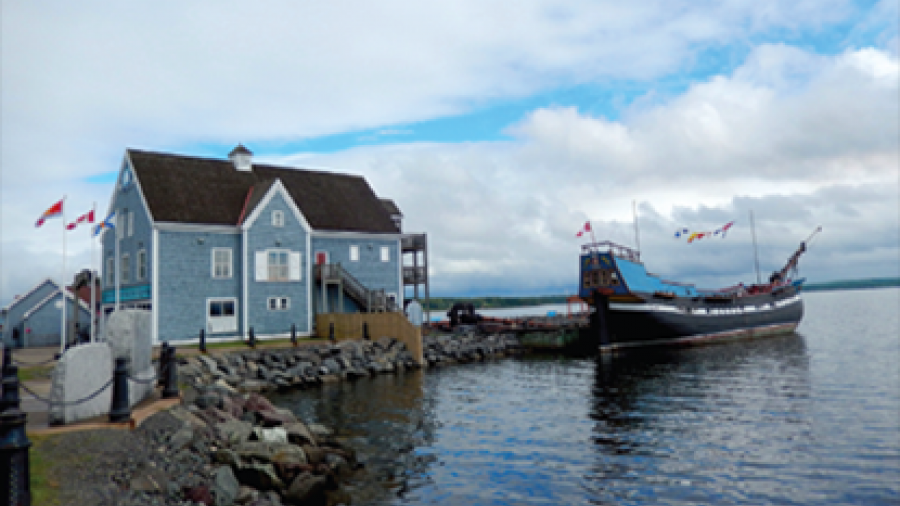 On a damp and drizzly Canada Day afternoon last year, I wandered into a shore-side visitor centre in the tiny coastal town of Pictou, Nova Scotia. I had arrived here at random after a couple of days of touring, a music festival and a day riding the waves of the largest tidal bore in the world on the Shubenacadie River. I had planned to slow things down a bit; read a lot of books and sit and watch the ocean, but the drizzle was making my book wet so I headed for the only place that seemed to be open in the town that day – The Ship Hector Interpretive Centre. Tethered to the quay next to the large building was a galleon-style ship painted bright blue. As a newer Canadian, I hope you’ll forgive me for wondering if it was perhaps the infamous Bluenose.

It was not the Bluenose, as you may already know. Almost as soon as I stepped inside the building, names from my childhood began popping up on the interpretive panels lining the walls – Loch Broom, Coigeach, Gairloch, Achiltibuie, Isle Martin, Assynt, Beauly. McDonald, McLeod, Ross, Mackenzie, Fraser. The vessel outside was the Ship Hector, which sailed from Loch Broom, my first home in Scotland, to Canada, in 1773. I was awestruck to have simply chanced upon such an important moment in both Scotland and Canada’s history, and all because of a little rain. The significance of this voyage is multiplied by the fact that it was the first direct immigration from Scotland to Canada – all other ships prior had docked in the U.S. before making the trip North.

189 people arrived on the shores of “New Scotland” in September that year, 18 having died on the arduous passage. Exploring the replica ship (built 1996-2000), I couldn’t believe the tiny quarters in which the passengers were forced to exist for the 11-week voyage. Each family had just a 6ft square platform to share, and some were stacked three deep. The raging weather kept them below decks for days at a time and conditions were “deplorable” according to the records. Each full paying passenger received 3lb of salt beef and 4lb each of oatmeal and bread per week. Water was rationed to one pint per day. While ample for the scheduled 8-week voyage, storm delays meant that the food ran out long before the sea did, and the passengers were forced to eat rotten leftovers and stale scraps just to survive.

Survive they did, only to find that they’d arrived too late to plant anything before winter and the promised “fertile land by the sea” was actually miles deep into the countryside through heavy forest. They couldn’t fish as the sea was too far from home, they couldn’t rear livestock in the dense forest and crops would perish at the onset of winter. A handful of families stuck it out, but most took off on foot for established settlements. Some returned, and eventually the area became a haven, sheltered from the sea and abundant in seafood and produce.

I am grateful for the rain that fell on Canada Day last year; it gave me a wonderful history lesson I won’t forget any time soon. When you travel, take the time to do something you didn’t plan to do – you never know what you’ll discover!

I stayed at the charming and budget-friendly willowhouseinn.com, built in 1840 to house the first mayor of Pictou. From here, the town and seafront are an easy stroll, and the Prince Edward Island Ferry is just a few minutes away. Centrally located on Nova Scotia’s sheltered Northumberland Coast, Pictou is the perfect place to explore the province from. For more information visit townofpictou.ca.

I’d love to share your travel story! Write to me at hall.rebecca.j@gmail.com. 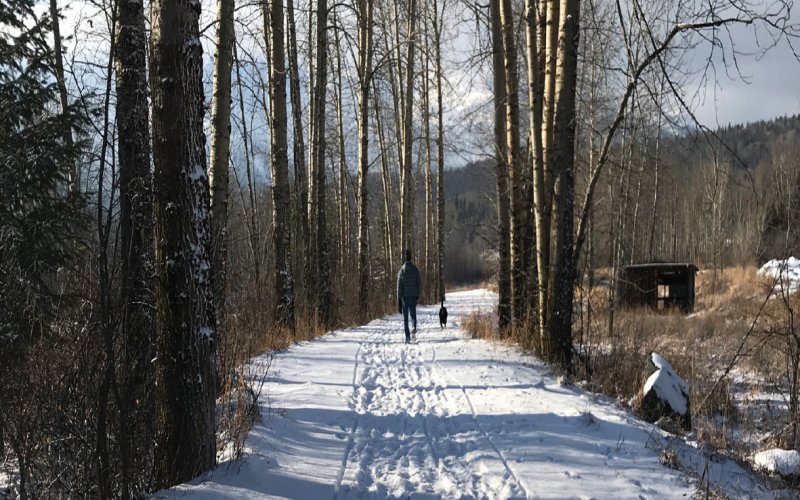 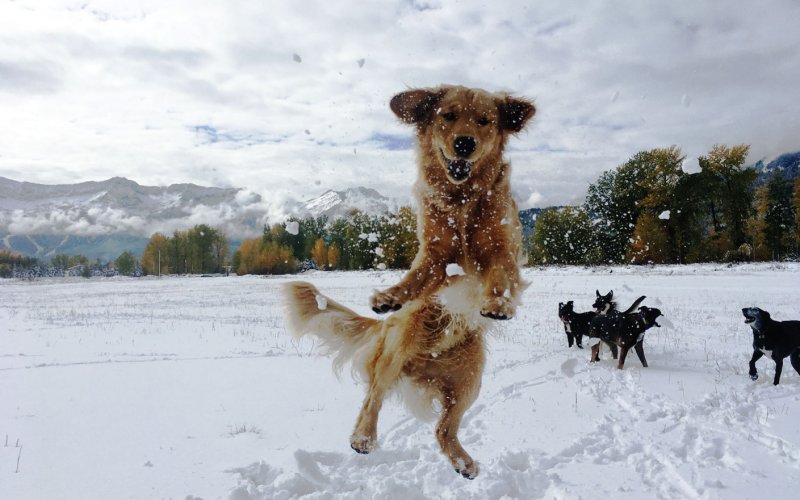 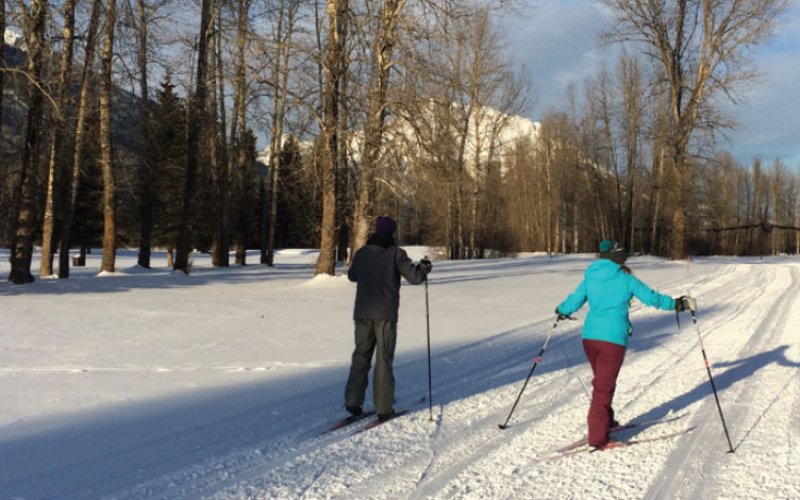 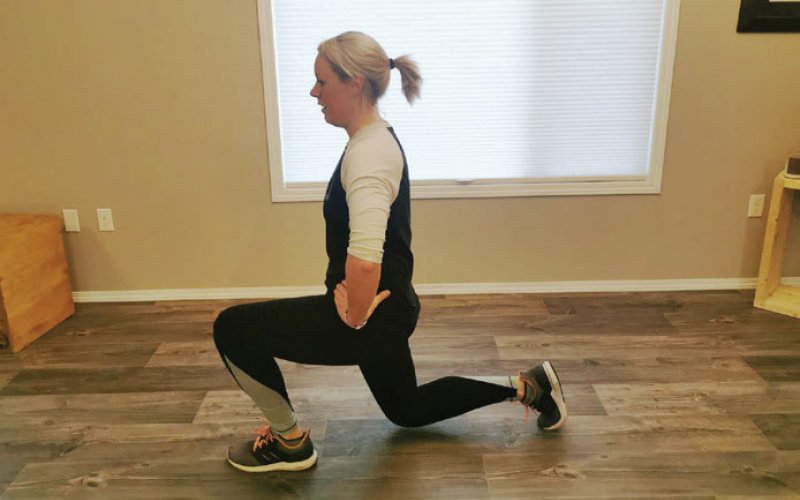